In a recent Instagram live, Kyla's younger sister Karisa responded to a fan's question about Kyla leaving Pristin by saying: "It's all rumors." Some fans are interpreting this as a denial of said rumors.

Previously, Kyla was seen working a normal part-time job in the US, Pledis promised that Pristin would come back as a full group soon after over a year of hiatus and individual/unit activities, and an article was published and deleted about Kyla leaving the company.

Yet another hotly anticipated television series, "Memories of the Alhambra," on the hit-making cable network tvN was unveiled Wednesday.

The upcoming drama, the network said, "tells love and endless desires of human beings through fantastical experiences where the two seemingly conflicting and different worlds of magic and science, analogue and digital, modern and medieval times and Granada and Seoul are mixed and mingled together."

I've never liked Park Shinhye's acting in anything she's done. But after watching Little House in The Forrest, I find her really adorable though. Still on the fence about her dramas tho lol. I also really liked her outfit at this press conference.


Sian and his sisters get some fresh air outdoors, followed by a buffet meal. 5 year old Seola, "pineapple makes you pretty and skinny"...what? Sua getting her money's worth is my mom at a Vegas buffet. Sam makes the kids a meal, and why he leaves a bag of eggs on the table in beyond me. Then he tries to teach William to use his utensils. Then William meets up with a friend and is faced with a fear. Naeun tries to teach her father German, while he tries to teach her how to kick a ball because she is going to give the first kick before her father's match. Then we meet a new family, singer Jo Sungmo and his song Bongyeon. Bongyeon turns out to be Siha's best friend! He likes being nakey lol. Then Sungmo and Taegyu have a cooking competition for the kids.

CSJH The Grace’s Dana has apologized for her behavior during a recent Instagram live broadcast.

On November 27, the singer was criticized for showing her middle finger while speaking with fans, holding out a knife, and driving while using her phone during a live broadcast on her personal Instagram.

Furthermore, Dana also shifted the blame on fans for her solo album’s poor results and pointed her finger at the other CSJH The Grace members as the reason why the group hasn’t released any new albums.

During the live broadcast, she had responded to fans, “I can’t [release more albums] because the response during ‘Touch You’ was bad. If you guys had worked hard and [got the song] up to No. 1 on the Melon charts, I could’ve released another solo album. It’s not Melon’s fault, it’s your fault.” Dana had previously released an SM Station track entitled “Touch You” in 2016. 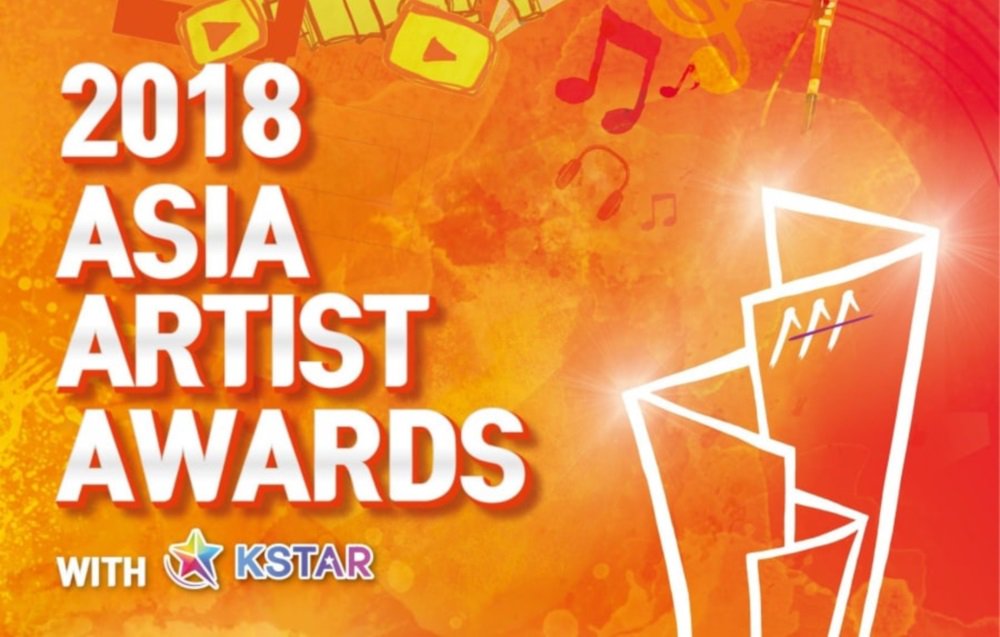 
So we get a ballad for a title for the first time? :o sound so pretty<3
also not to sound ungrateful but I hope the MV has some of the picture aesthetics in it, it's too good to waste on just teasers *sobs* 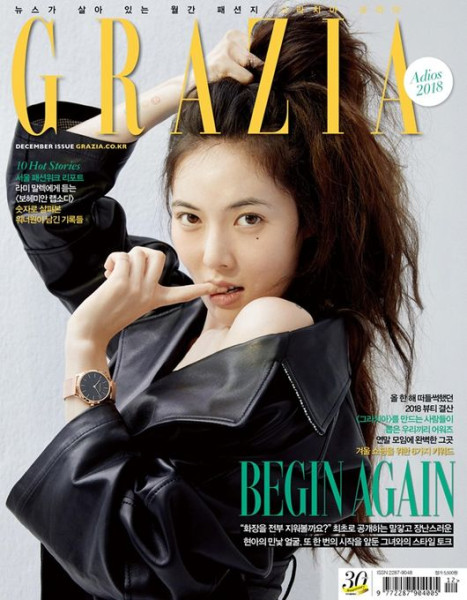 On November 20, magazine Grazia released preview images from HyunA’s photoshoot session. To seem as natural as possible, the singer even removed the base makeup and stood in front of the camera completely bare-faced. 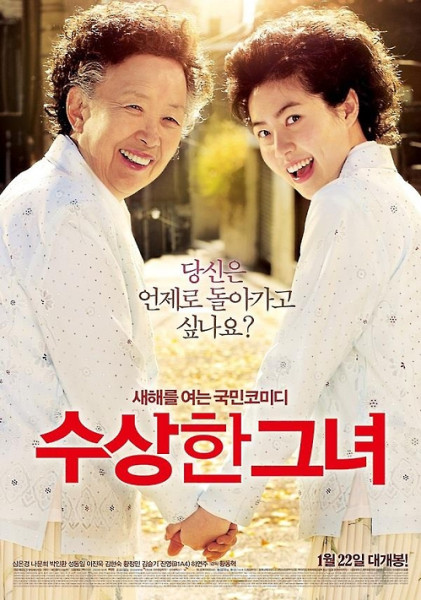 LOL, I posted the news of both of these movie remakes back in 2016, here and here. The only difference is that the Sunny remake went from Bret Ratner's company to Kevin Hart. Still Tyler Perry though. Also now there's a kind of confirmed date for next year.

Those green santa suits are tripping me out lol.


smh @ AAA putting Sunmi's title card up before they were done performing, lol @ Jinyoung not even pretending to lipsync at the end of Lullaby, some gotbangtan if you squint, Jaebeom's mullet grows stronger because evil never dies and they had really nice outfits outfits in the performance!

@mods ahem take this one instead plz

Edited to update deleted vids and add some stuff 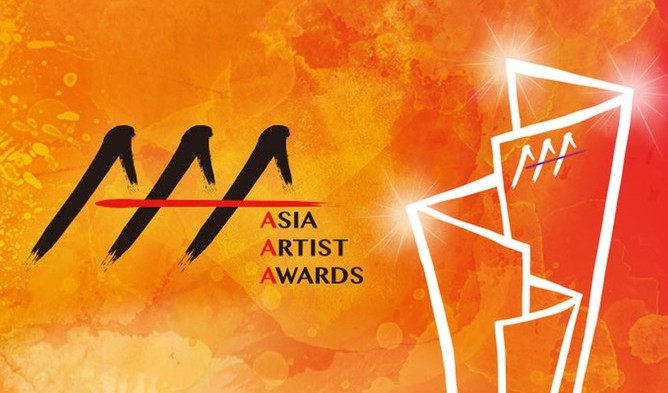 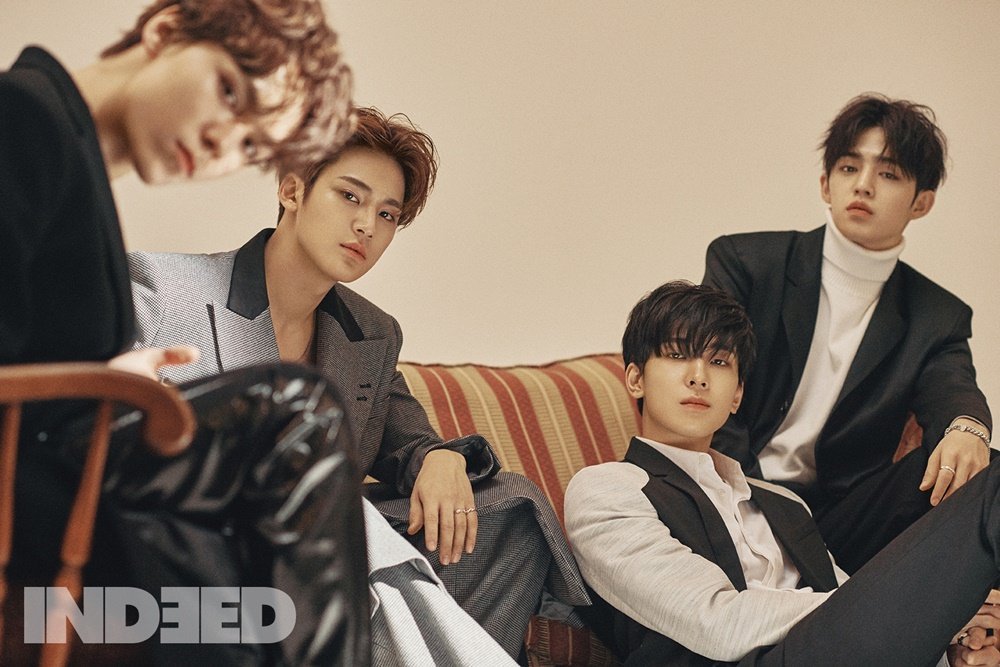 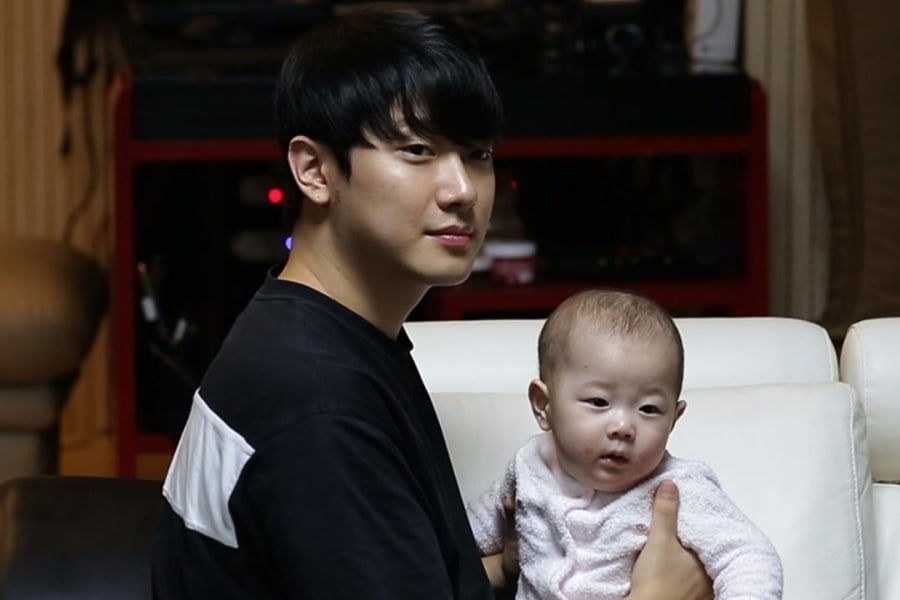 FTISLAND’s Minhwan and his family and will be the newest members of KBS 2TV’s “Mr. House Husband”!

On November 28, Kim Dong Hyun stepped down from the show, and Minhwan will be taking his place starting December 5.

A source from the show said, “We’re thankful to Kim Dong Hyun and Song Ha Yul for showing their ups and downs while dating, their difficulties in the past, and allowing people to sympathize and enjoy watching them on ‘Mr. House Husband.’ We think viewers will love watching an idol couple who they’re used to seeing on stage become new parents and grow together while raising their child.”

We've had Eli and Dongho on the show, but this is the first time an idol couple will be on the show & be regulars! I'm looking forward to watching! 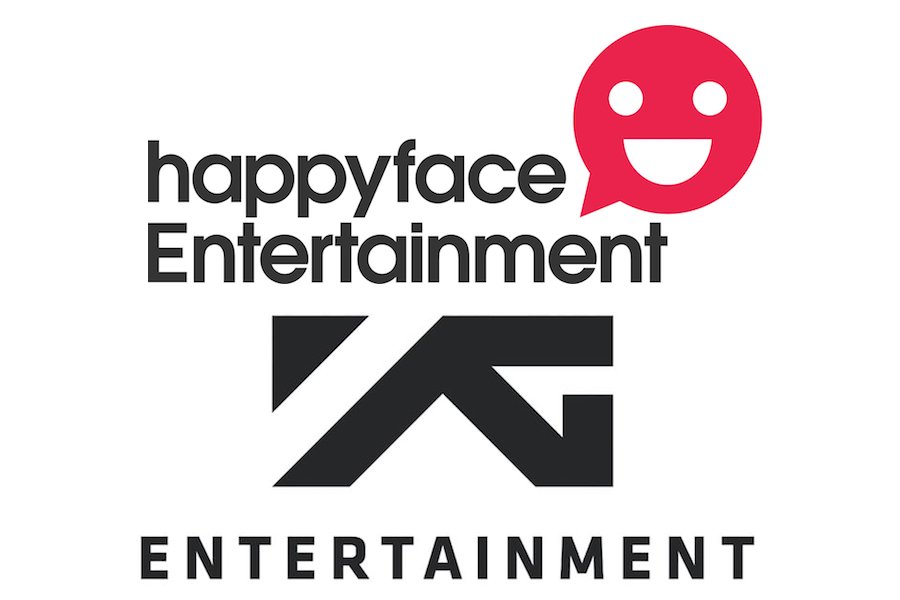 Rain’s agency Rain Company has given an update on the situation surrounding his parents being accused of fraud.

Previously, a netizen posted on an online community that Rain’s parents had borrowed rice and cash in 1988, and that his parents had never paid them back. The netizen also uploaded a photo of a promissory note regarding the debt. Later that day, Rain’s agency issued a press release saying that they were trying to verify the truth of the matter.

#ChaYeRyun Opens Up About Personal Struggles Due To Her Father's Fraud And Apologizes To Victims https://t.co/vR7IEKgvee pic.twitter.com/AfIKHJMhii

On November 28, MyDaily reported exclusively that they had received information that a man who had been sentenced to three years in prison for land trade fraud was the father of actress Cha Ye Ryun.

When the actress was contacted for comment, she acknowledged the reports and apologized for her father’s actions. She also opened up about her family history for the first time to give a proper explanation to the victims of her father’s fraud. She stated, “Ever since I was 19 years old, I have not seen my father for the past 15 years, but I have still done my best to pay off his debt for the past 10 years.”

the ending is sad of course but this is such a welcome surprise!
props to plan a for allowing them to do this. it's nothing extreme but it's always a step in the right direction when korean media is a little less heteronormative. 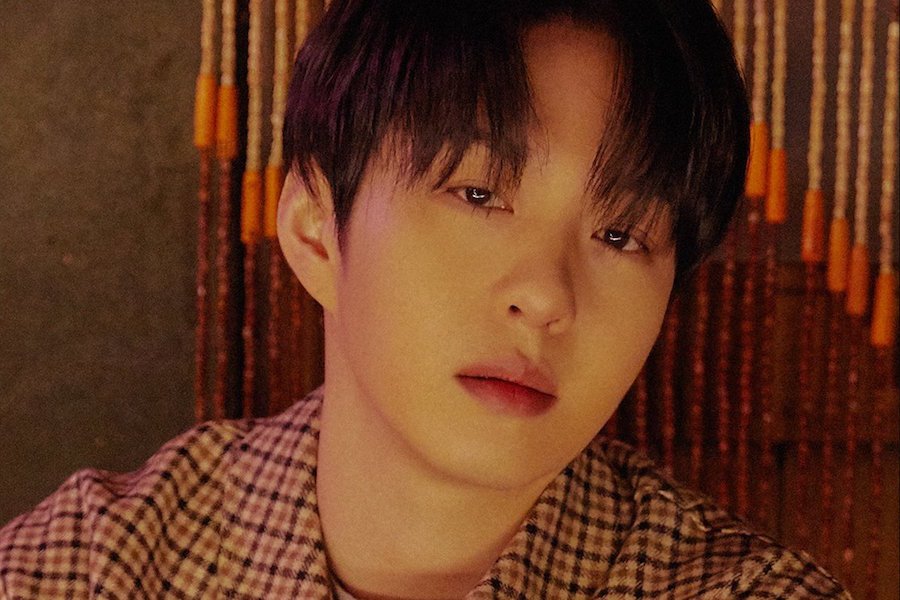 On November 28, his agency Cube Entertainment confirmed that the idol will be releasing a solo album mid-December.

Having demonstrated his aptitude for composing and lyric-writing, Changsub is working hard to show an upgraded version of himself as a vocalist through his new solo music. He is currently focusing on finishing preparations for his solo album following the release of BTOB’s special album “Hour Moment” earlier this month and the conclusion of his musical “Iron Mask.”

While not his first solo release, given his track “At the End” for BTOB’s solo project “Piece of BTOB” and Japanese solo album “BPM 82.5,” this will be Changsub’s first Korean solo album.