TVNZ quoted professor Aroha Mead of New Zealand’s Maori Centre of Research Excellence, that the te reo Maori words, “Ttuturu o whiti whakamaua kia tina,” featured at the beginning of the K-pop song “Simon Says,” are “... very empowering and affirmative respectful words” and that “If this song is not carrying on that spirit ... then they have used it inappropriately.”

Daehyun compose and wrote the lyrics for this song. 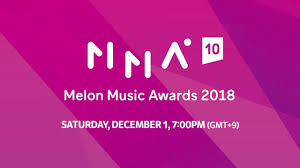 I thought the show was great! What are your favorite performances and moments?
Collapse