Edited for clarity (hopefully) sorry for the scattered info, I only got separate tweets to work with;; edited again for more accurate info THIS TIME FOR REAL

I posted this thing like a month or two ago at first but it wasn't confirmed so I deleted it thinking I'd been too hasty... well there STILL hasn't been any official announcement on it but Jinyoung has been spotted filming the drama already so... ??? thanks for that JYPE & JYPACTORS. literally like a day after I post this the confirmation came okay then

MAIN LEAD!! This is why he changed his instagram probably, I'm both nervous and excited for this, but the plot sounds really interesting. 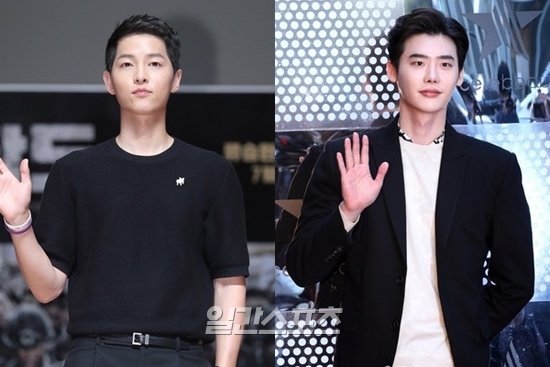 Industry insiders have produced a list of names of the highest paid male actors on television this years. However, although there are several names on the list, there are no surprises with the biggest names getting the biggest paychecks.

According to entertainment industry insiders, seven actors received more than 100 million won (roughly 89,300 USD) per drama. Unsurprisingly, this list comprised of Lee Byung-hun, Jang Dong-gun, So Ji-sub, Hyun Bin, Song Joong-ki, Lee Seung-gi, and Lee Jong-suk. Further, out of the seven, Song Joong-ki and Lee Jong-suk are said to have the highest salary. 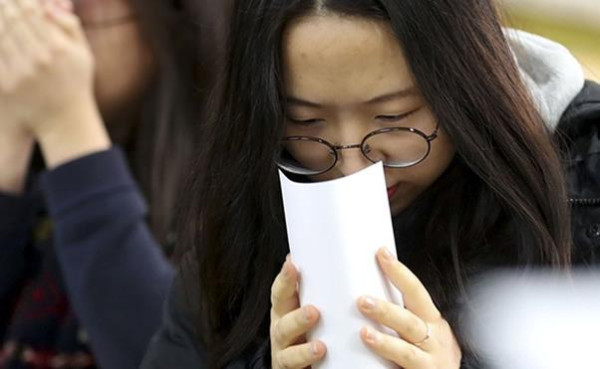 The official test scores were sent out to test takers Wednesday.

Among the nine students who aced the test, four were enrolled students and the rest graduates. Their names and schools have not been revealed due to privacy issues. 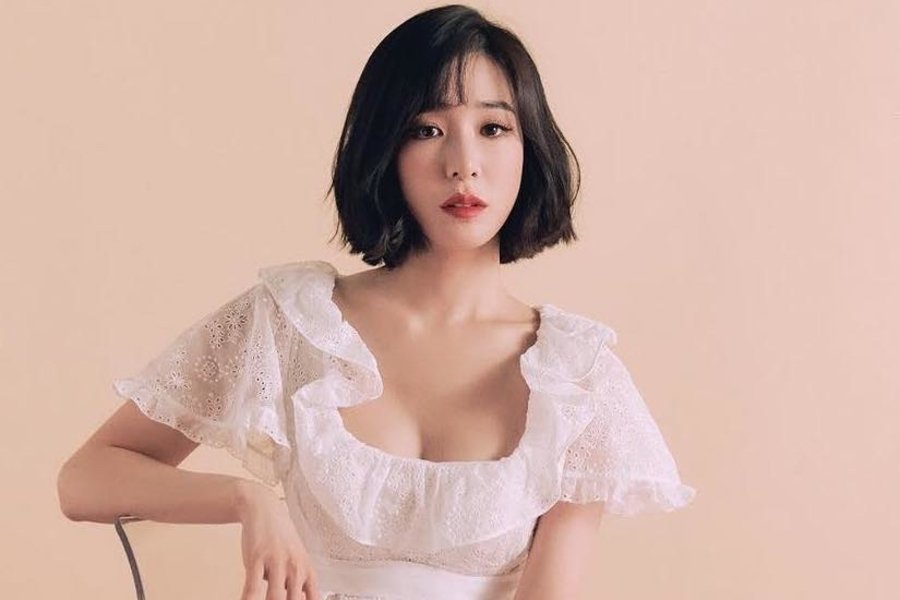 On December 4, it was reported that a person had stepped forward accusing Tiffany’s father of fraud. According to the accusations, the person had met Tiffany’s father in Manila, Philippines in 2007, and had lent him a total of 35 million won (approximately $31,400), which they were never paid back. The person stated that Tiffany’s father had fabricated claims of taking over a golf course in order to borrow the money, and had used threats to silence any requests for the money to be repaid.

The person laid out details of what transpired in a government petition and stated that the last time they had been able to contact Tiffany’s father was April 2008. They stated, “I am talking about this now because I feel as though the world and society has changed where I can freely speak of things that have happened in relation to a family member of a celebrity.”

Tiffany addressed the issue through her agency Transparent Artist on December 5 and opened up about her struggles due to her father, who she has not contacted in seven years. 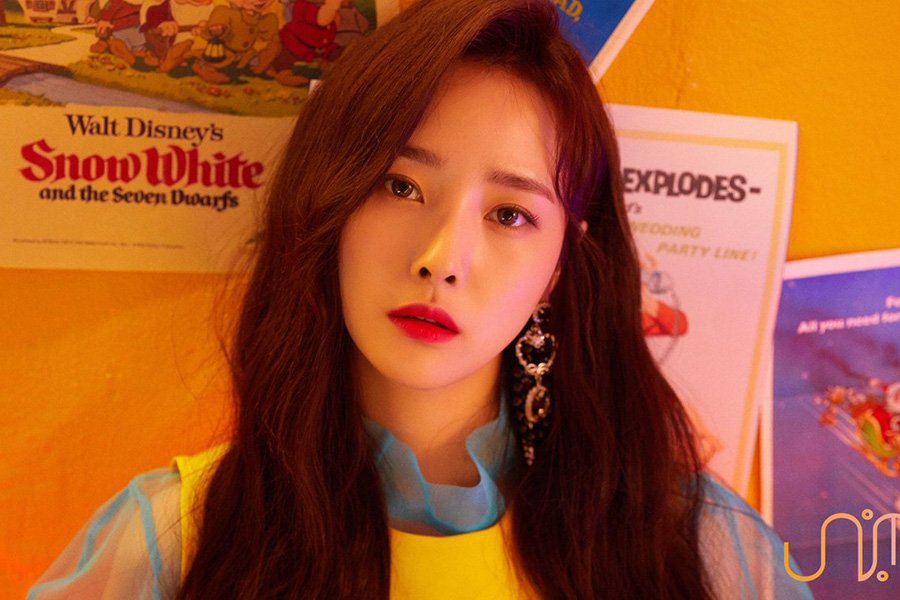 On December 5 KST, Happyface Entertainment issued an official statement regarding their contract with the girl group member.

( Collapse )
Woohee previously appeared in KBS’s idol rebooting show “The Unit” and came in seventh place, debuting with the nine-member final project girl group UNI.T. She was also the only member of Dal Shabet to remain in Happyface Entertainment following the other members’ departure from the company.

fuck it.... i love everything in this album. his voice is magic.

the framing of Dana, her body, her attitude to food/exercise/diet and her eating....is exactly what I expected and it's not a good thing.

Hwang Yeji is a trainee at JYPE and recently was brought up a lot during the coverage of Somi's departure from the agency. She's appearing on the new survival show "The Fan".

The shows description: Hottest stars in the industry try to find the next future stars. Stars become the fan of the future stars and try to support them. While competing [against] one another, these future stars have to gather as much fans from the public.

interesting song choice and performance...is this a hint at the new JYP gg concept?

Hello Venus, Weki Meki and ASTRO have been announced as Fantagio Music’s artists in the lineup for the agency’s final FM201.8 track!

Fantagio’s FM201.8 project has featured the release of monthly tracks throughout 2018, with songs by the agency’s artists and outside musicians. It highlighted the many talents of Fantagio’s artists as they were given the chance to try new concepts, genres, and collaborations.

The year-long project will wrap up in December with the release of a winter song, and a special album will also be shared with all the tracks from the project. The lineup for December’s winter song includes Hello Venus, Weki Meki and ASTRO. The song is described as a carol with a retro synth sound, beautiful melody, and the warm sound of string instruments.


The song was composed by Jung Key and sung by BTOB's Yook Sungjae. The song is really nice and I have to say, Sungjae's singing continues to improve through time!
Collapse