Flower was choreographed by Dino.

did you listen to the snippets on the livestream? what do you think?

What were your favorite moments and performances?
Final MAMA Day is on Dec 14th in Hong Kong.

their japanese debut album comes out on january 9th!

he's also still on Real Men 300
they wore short shorts last episode if that's of interest to anyone. also can confirm all the idol boys are dumb as rocks 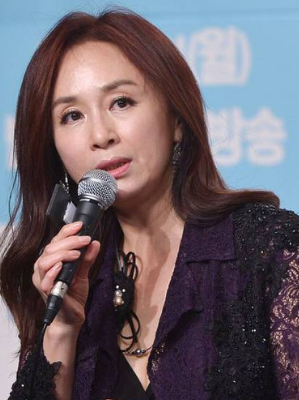 On December 12, Hwang Min appeared at the Uijeongbu District Court for the first hearing for drunk driving accident back in August. While the prosecutors sought a 6-year prison sentence for the charges, the court ordered him a final sentence of 4 years and 6 months.

The department of justice commented, “Hwang Min is guilty of driving reckless with a BAC that clearly exceeded the minim limit for driving under the influence. As a result, two passengers in the car passed, and the other two received a severe injury. Furthermore, he did not receive the forgiveness of the family of the dead. At last, his records show that this is not the first time he was arrested for drunk driving.”

They continued, “considering the fact that he has no other criminal record besides drunk driving and managed to come to a settlement with the other party, we hereby order Hwang Min a prison sentence of 4 years and 6 months.”

The song has not broken into a top 100 chart in any of Korea's seven major online music sites, including Melon and Bugs Music, which is rare for the musician. His past singles highlighting major social issues, like "Bad Year," about former President Park Geun-hye on the verge of impeachment, and "Oong Ang Oong," about online misandry communities, all became hits. 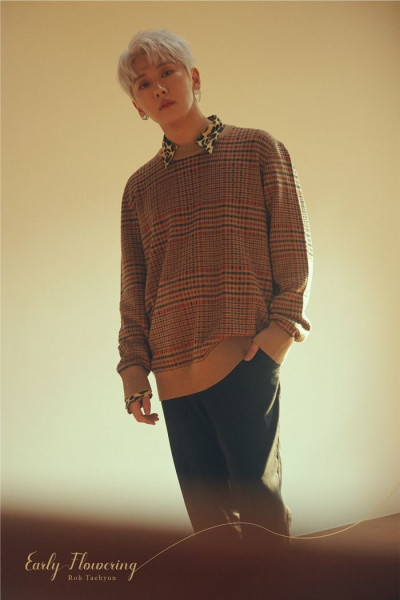 A representative from HOTSHOT‘s agency, Star Crew Entertainment, announced that member Noh Tae-hyun will release a solo mini-album in January. Further, according to the official, he will release the album after completing group activities and preview one of the songs at HOTSHOT’s fanmeet on December 21.

The singer’s solo debut comes after he failed to make the cut on the second season of “Produce 101 Season 2” on Mnet. However, while he did not join what is now WANNAONE, Noh did join project group JBJ. While with the boy group, he participated in two mini-albums, went on an Asian tour, and held a concert before it dissolved in April. Since then, Noh rejoined HOTSHOT and together they released their second mini-album Early Flowering in November.

Meanwhile, the boy group is holding a fan meeting at Ewha Women’s University auditorium on December 21 at 8 p.m.