I know today is hard on many of us, so I was hoping we could use this to post images/videos/anything of Jonghyun that makes us smile.
Many of his friends/celebrities are remembering him as well, feel free to post anything you see in this post.

Her cover of JSH's Snowman is so beautiful.

Jo Seho, Kwanghee and Nam Changhee revealed to be the new MCs for "Weekly Idol"

First episode with new hosts and format will broadcast in the new year on January 9th
https://t.co/FHQFFlqwNg pic.twitter.com/TuK60qDzfD

Why do they still think they need 3 MCs? 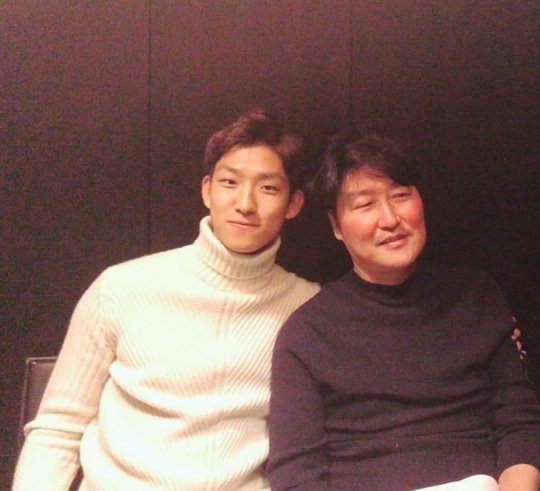 There seemed to be no clear reason for the Suwon Samsung Bluewings’ defender’s sudden attack on the boy group’s fans. However, some speculated that it because The Drug King, starring his father Song Kang-ho, was released on the same day as Swing Kids, which stars EXO member Do Kyung-soo (D.O). 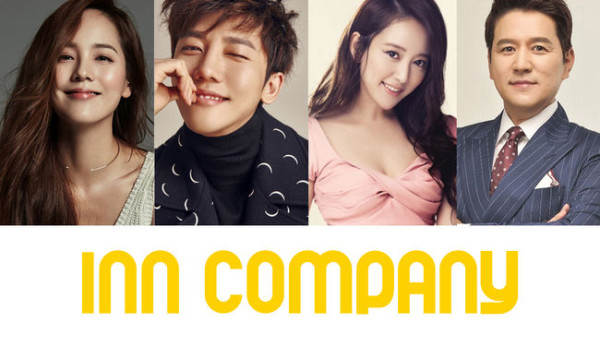 On Monday, a representative from Inn Company confirmed that actress Eugene and her actor husband Ki Tae-young had joined the agency. “We recently signed exclusive contracts [with them], Byun Woo-min, and Lee Se-eun,” they said. According to reports, the four entertainers based part of their decision on trust.

Reportedly, long-standing relationships with staff members who moved to Inn Company motivated the couple to make the move. In particular, Eugene has known Choi Seong-won, the new chairman, for around 14 years. As such, she has no trouble signing with the newly launch company with her husband.

With the four new actors joining their new roster set out a list of goals. “We will provide full support for actors’ activities at home and abroad by utilizing our long-term accumulated management and marketing know-how,” said the agency. Continuing, they also plan to challenge multiple fields and ask for fans’ support.

Their second daughter was born this past summer. And looking at his recent IG post earlier today, mom and dad are lovey dovey in Paris. 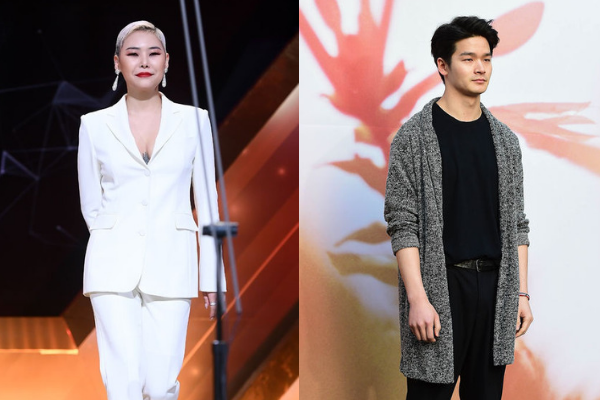 On Tuesday, a media outlet reported that rapper Cheetah is dating director and actor Nam Yeon-woo. Further, a close associate of the two said they are dating freely without concern. Regarding this, Cheetah admitted to being in a relationship but said she was hesitant to reveal their identity.

Now that that Nam has been revealed to be her boyfriends, netizens have sought additional information on that actor. As a result, he ranked as the top search term after the article was published. Further, because Cheetah is a well-liked female rapper, it is expected that public interest in their relationship won’t die down anytime soon.

Cheetah earned her name to fame when she won the first season hip-hop survival show “Unpretty Rapstar” in 2015. Currently signed to C9 Entertainment, the rapper has appeared in various brand campaigns and continued to release music.

On the other hand, Nam graduated from the acting department at the Korea National University of Arts, made his debut in 2010. Since then he has acted in several projects including the film Fatal, which earned him a Best Actor award.

Actor Sung Joon announces he will enlist in the military today

Korean Air announced a new ticket rule following flight delays due to "crazy fan behavior."
According to a statement acquired by the Global Times on Tuesday, Korean Air announced that starting January 1, 2019, it will charge an extra no-show penalty for passengers who hold paid tickets from the airline but decide to cancel for "personal reasons" after entering the departure lounge.
( Collapse )

OP Note: I know we were all shocked at how those wackos were able to get a refund even though they clearly had no interest in actually being on the flight. Seems like the airline is sharing our sentiments and will actually curb this nonsense. Hopefully this will encourage formally charging this sort of behavior appropriately as fraud and disturbing the peace. 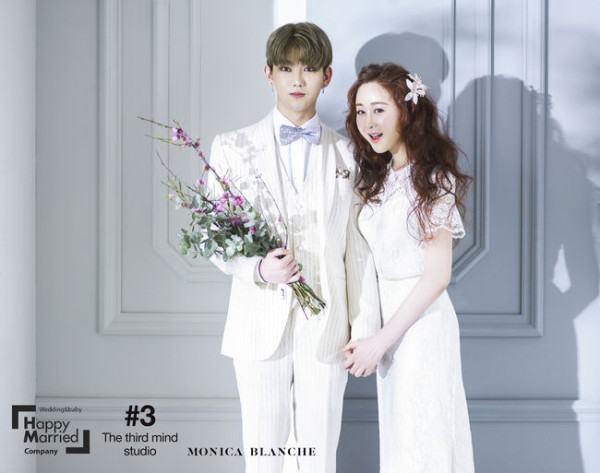 On December 18, a representative of Ham So-won confirmed that she had successfully given birth. “Su-won gave birth to a baby this afternoon. Both mother and child are in good health,” the representative said.

Her husband, Jin Hua, is by her bedside assisting in her recovery. Further, her parents also flew in from China to help. The couple welcomed their child to the world at a maternity clinic in Seoul close to noon. According to reports, their new baby is a healthy 3.32 kilograms or 7.3 pounds.

You may remember them from this post. She is 42 years old, and he is 24. Congrats on a healthy pregnancy and delivery at 42! 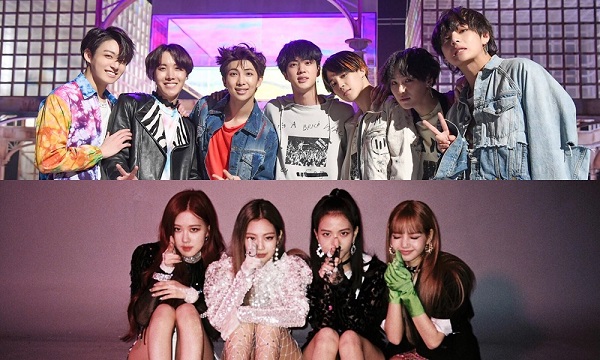 Which celebrities have the biggest following on Instagram? Who are the most followed female and male celebrities? How much the ranking has changed since 2017? 2018 is coming to an end so find out below:

I love this type of sound

The newest installment of TWICE TV showed Jeongyeon and her sister, Gong Seungyeon, shopping for gifts for TWICE's third year anniversary. Then Jeongyeon talking candidly to the camera about how she and the members are struggling under the pressure of so many activities.

A translation of her speech/apology of sorts which starts around 7:20:

We've been preparing for the Arena Tour in Japan, and we've also had to prepare for the upcoming comeback, filming the music video, shooting the jacket photos... We've had numerous things to do so the members are having a pretty hard time. So I wanted to give them strength. I'm sorry to them because it doesn't seem like I can do much. (...) We have to show our smiling selves to the fans, and I feel guilty to them because I haven't really been holding back on showing how hard of a time I've been having.The members are working very hard now so I hope that you can give this comeback a lot of love. I actually suggested to film a choreography version MV for this comeback but the members are having a very hard time so I feel a little sorry for suggesting it. I was sorry because it felt like I was troubling the members. (...) I hope that for the rest of 2018, we'll all be healthy and not fall ill. I hope that our Onces will be healthy too. We'll be Twice forever so I hope Onces will be forever, too.

This was....incredibly hard to watch. jype has been sitting on this footage since the beginning of October so I hope the fact that they're posting it now (or even posting it at all rather) means that they actually plan on letting up on these girls next year.
Collapse