“The Only” by The Boyz, “Mark” by BTOB’s Changsub, and “Love Yourself: Answer” by BTS round up the top five. BEN’s “180 Degree” remained on top of the digital chart and streaming chart, with Song Mino’s “Fiancé” at No. 2 on both charts. On the download chart, WINNER’s “Millions” made a strong debut at No. 1, and Heize’s “First Sight” rose five spots to take No. 2.

WINNER Kang Seungyoon reveals he is working on his solo album, but he's worried that he's releasing it too late (that he's missed his chance)https://t.co/CisLTtBANf pic.twitter.com/TaEXeXrW1i 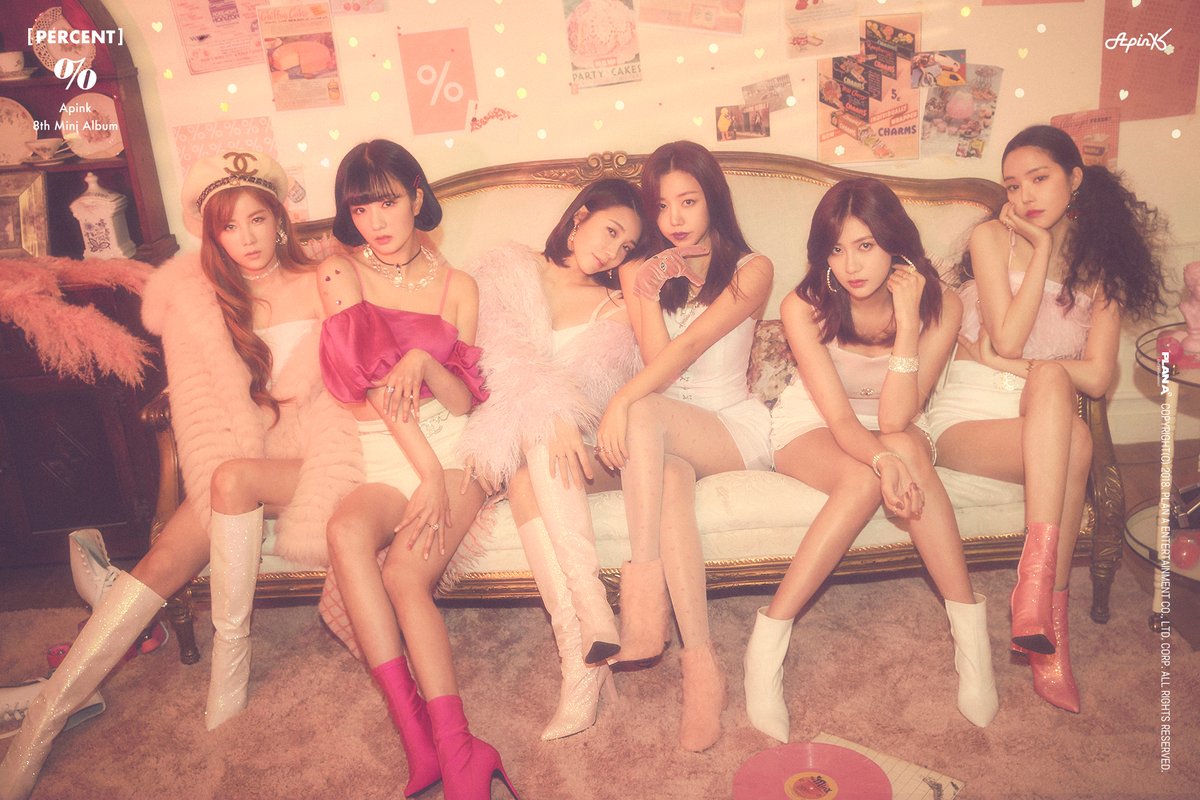 ( Collapse )
😭 i'm so happy apink's coming back in less than a year! and with a bep song too, it's gonna be GREAT. i love all the looks in these and cho's lighter hair is always so good
SOURCE(s): apink_2011@twitter (group | unit)

Actor Son Seung Won is currently under investigation for driving under the influence without a license.

According to the Gangnam Police Station, “Investigation is currently under way for the car accident instigated by Son Seung Won, who was driving under the influence without a license. However, we cannot reveal specifics as the investigation is ongoing.”

Makhachkala, the capital city of Russia’s majority Muslim republic of Dagestan, has canceled the premiere of South Korean boy band BTS’ concert movie over warnings against the “Korean homosexuals.”

BTS, a seven-member group also known as the Bangtan Boys, has gained a worldwide following since 2013, winning over fans across continents and helping popularize a music genre further afield from Asia. Their concert documentary “BTS World Tour: Love Yourself in Seoul” premiers worldwide next month, including in scores of Russian cities on Jan. 26. The film follows the group’s November hit, “Burn the Stage: The Movie,” which “set global cinema alight,” writes the Variety entertainment weekly.

A major movie theater in Makhachkala, however, canceled tickets sales to the new BTS movie one day after its launch, the Kommersant business daily reports.