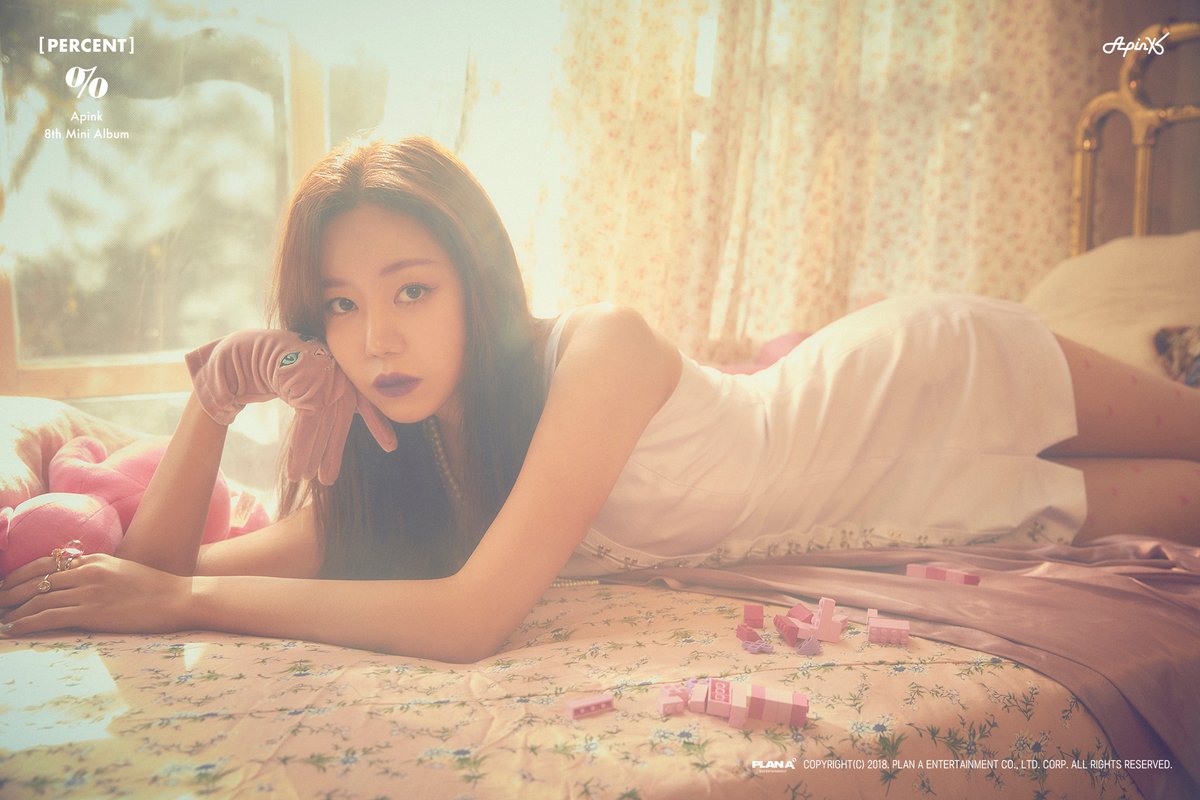 ( Collapse )
aw, i really liked her lipstick in the preview teasers but it looks so... weird with the yellow filter on top. still disappointed there's not another darker teaser!!! she looks so great in it
SOURCE: apink_2011@twitter

Their movements and synchronisation are brilliant. Is this their fastest choreo? 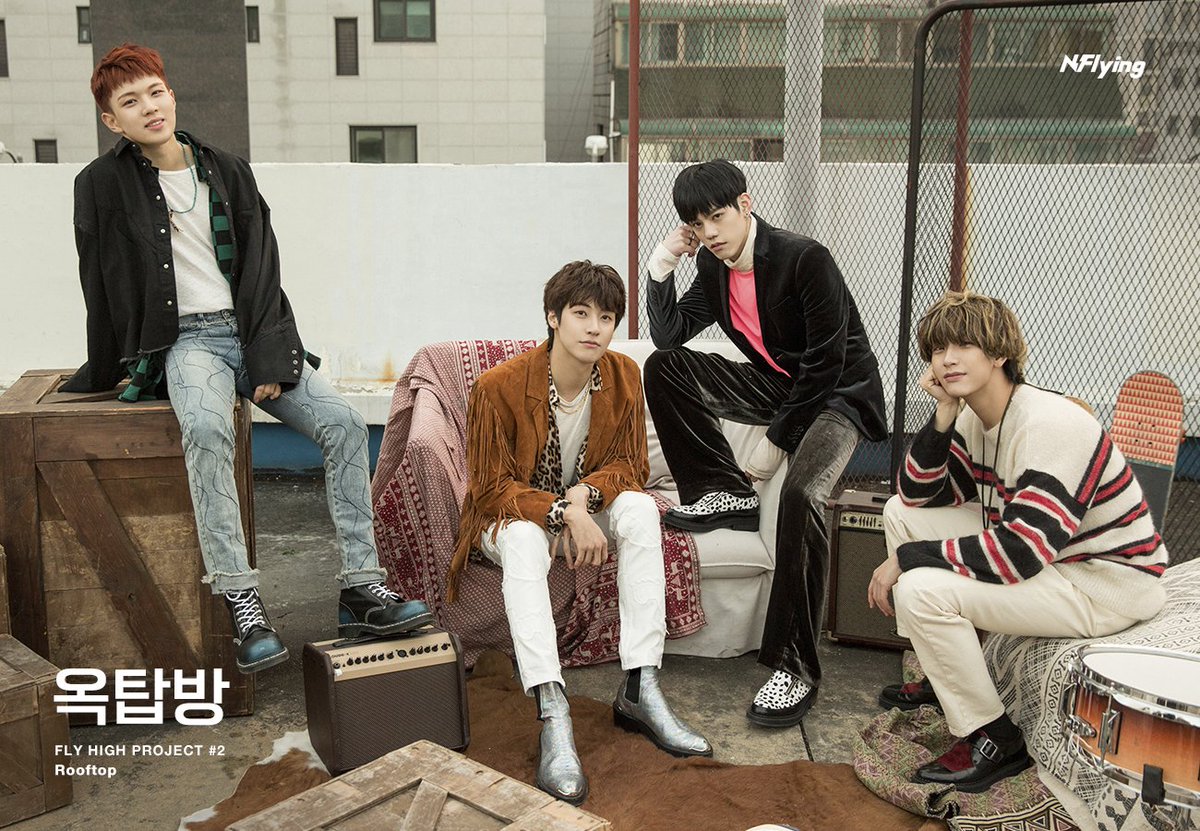 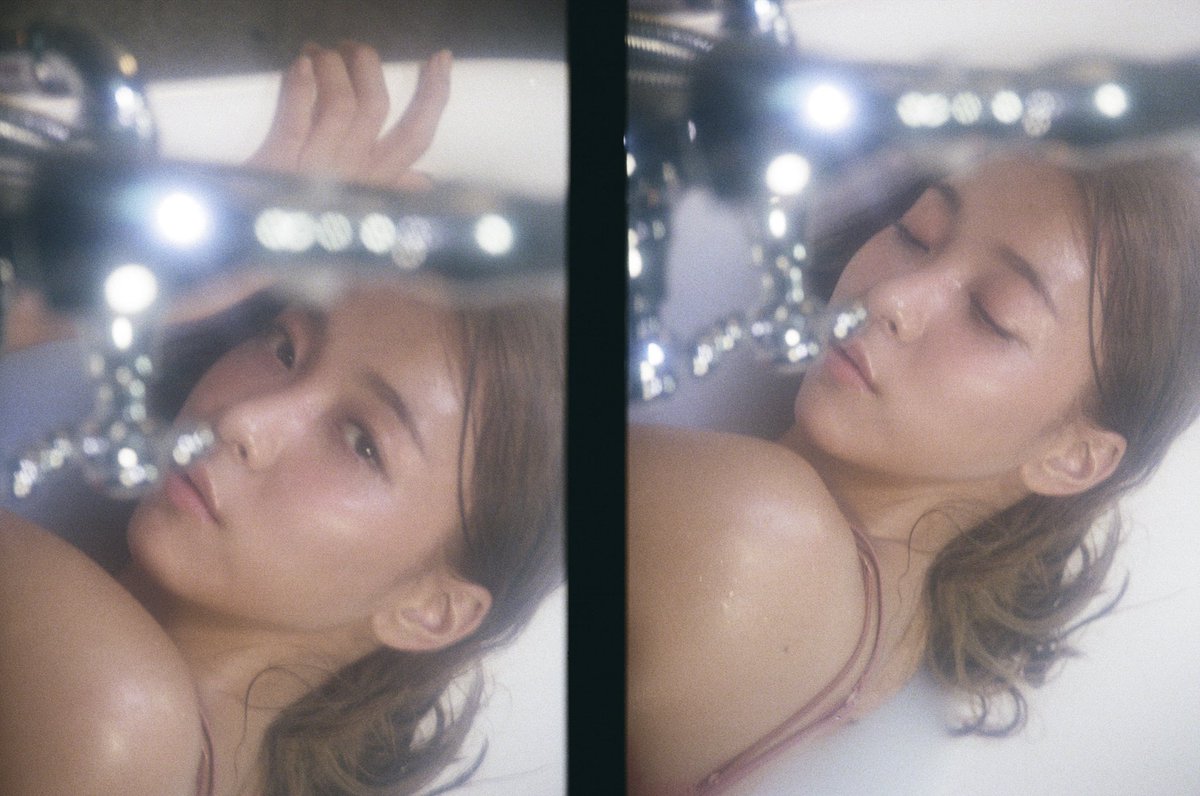 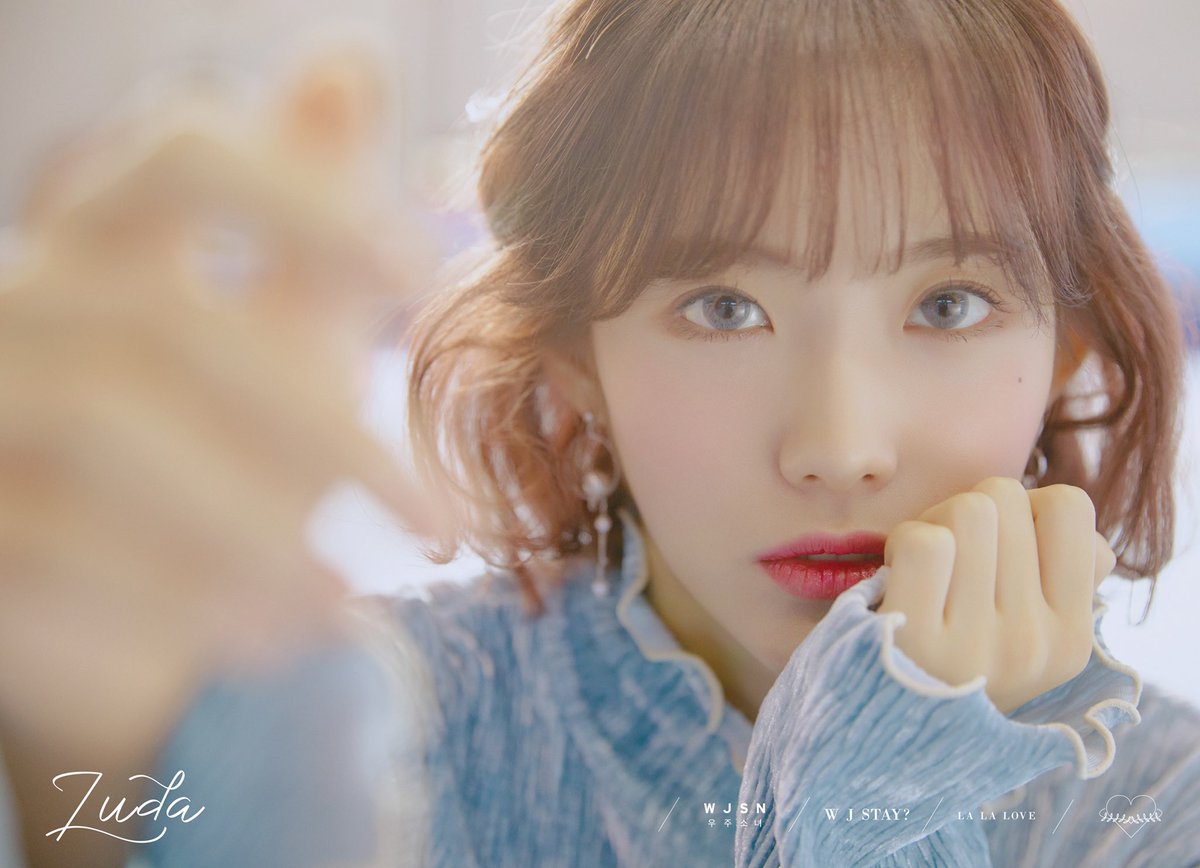 When it comes to the Korean music industry, Epik High is in a unique position. It’s been over a decade and a half since the trio of Tablo (Daniel Lee), Mithra Jin (Choi Jin) and DJ Tukutz (Kim Jeong-sik) got their start as a hip-hop crew and since the early ‘00s they’ve remained consistently one of the most impactful alt hip-hop presences in the South Korean music world. Over the years they’ve gone from being part of the underground hip-hop scene to working under Woollim Entertainment, which currently houses K-pop groups INFINITE, Lovelyz and Golden Child. After leaving Woollim they founded Map The Soul in 2009, then joined YG Entertainment in 2012, home to the likes of BIGBANG and BLACKPINK. Throughout it at all, they have successfully maneuvered carving out a distinct identity for themselves while embracing their place as a K-pop adjacent act.

Epik High recently left YG, and are doing things their own way for the time being. Which means they’re working on their first album since the emotional heft, and occasional humor, of last year’s We’ve Done Something Wonderful without any work space to call their own. It’s prompted them to promote an upcoming European tour through comical videos Tablo’s directed and edited, and use a recording studio that they only have temporary use of because its building is up for sale.

Meeting up in Seoul weeks before the end of 2018, Epik High discussed their thoughts about their career and going independent after being under one of South Korea’s “Big 3” K-pop labels for years.

You can still fund her till February 11 on Makestar 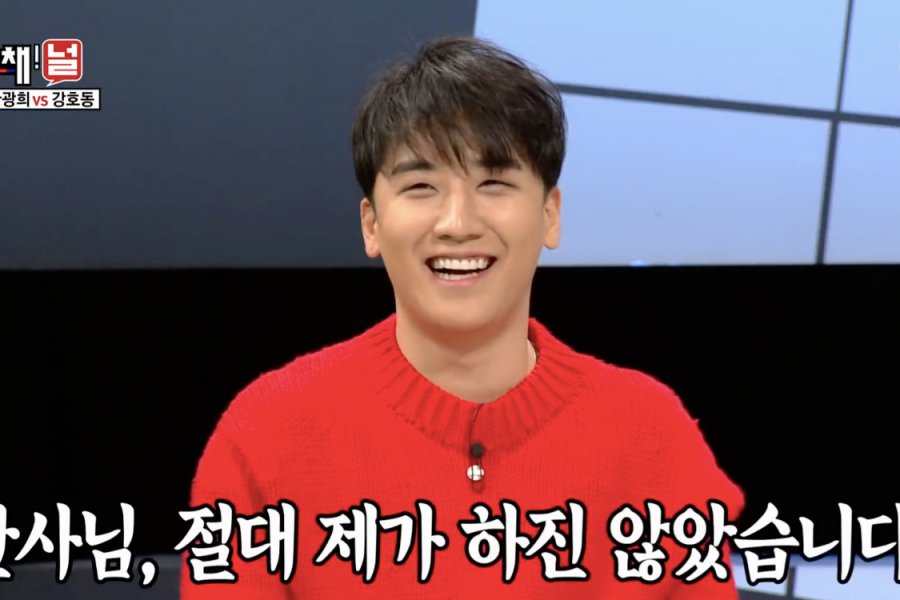 The December 27 broadcast of SBS’s “We Will Channel You" featured Kwanghee, who was recently discharged from the military, returning to the “Inkigayo” cafeteria for the first time in years. While watching the footage from the studio, Seungri commented with a sly smile, “That cafeteria on the fourth floor is really an incredible place.”

He went on to explain, “No one’s allowed to eat in the waiting rooms [at ‘Inkigayo’], so all the performing artists always wind up eating in the cafeteria on the fourth floor. That’s where lots of things end up happening.”

Yang Se Hyung asked, “Between the singers?” Seungri replied, “Yes. So many things happen there, at that cafeteria on the fourth floor.”

He then revealed one method that idols could use to secretly exchange phone numbers backstage at the music show.

Part 3 of a series where I highlight side-eye worthy lyrics in our favorite songs. For Part 1 click here, Part 2 here.