First, ex-member of The EastLight Sagang, who backed the agency in the press conference a few days ago (Omona post) and refuted claims of the brothers Lee Seok Cheol and Lee Seung Hyun, made an instagram post:

Lee Seok Cheol's side meanwhile responds to further claims made by Media Line Ent. (they released another statement to the press, post-press conference), including the suggestion of abuse by their father. Their lawyer basically states that the agency should stop with the media play and submit their evidence to the police if they have sth to say.

Now, former Media Line Ent. / The EastLight's marketing team employees updated the bio for The EastLight's IG saying that they don't care about the company disagreeing with members who have ended their contracts and will share all 120 pieces of evidence to show the truth to the public. They shared an audio clip of Lee Seok Cheol's father and Moon Young Il PD to show that the assault happened without the CEO's knowledge.

Songs include Cheer Up Playing With Fire, Love Boob Bomb, Fire, Solo, La Vie en Rose, Oh My!, I Love You, My First and Last, Love U, Secret Garden and Save Me, Save You. 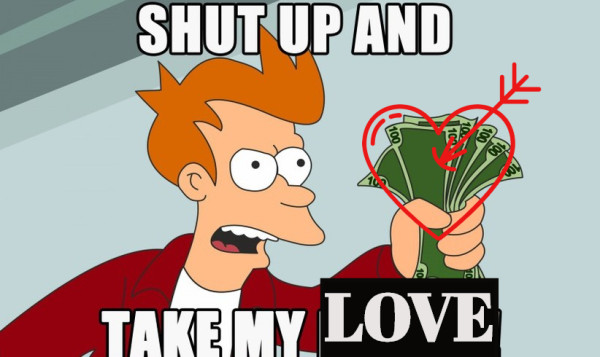 I love all the little tidbits the girls do when it's not their turn!!! The video is already at over 644K views (it was uploaded Dec 14th).

1:45 - M Countdown and international fans
2:37 - the logistics of world tours and why they can't visit every country
5:11 - thoughts on fashion
9:24 - planning individual activities
11:14 - thoughts on negative feedback when trying new things 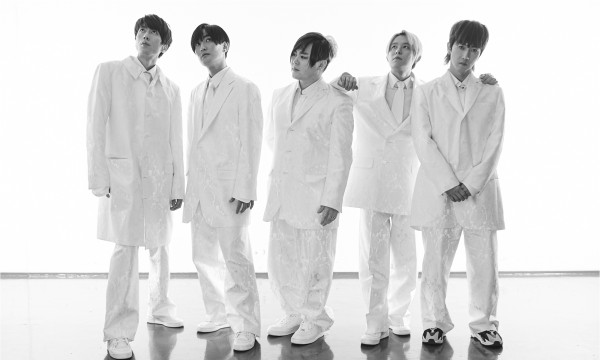 In an interview with a media outlet last week, the legal representative of the claimant (herein referred to as Mr. Kim) Jang Ji-won explained the reason for the lawsuit. According to Jang, Mr. Kim hold the rights to H.O.T.’s brand and logo. As such, it is within his rights to file a claim against the group should they use them without his consent.

Reportedly, Mr. Kim was part of the H.O.T. management when it was under SM Entertainment. He is also the current trademark holder of H.O.T. Notably, Mr. Kim hinted at filing a lawsuit against the group prior to their reunion concert earlier this year.

This was posted yesterday and Narae is already up to 3.5 million views. And how good does Kian84 look?!? Those kids are adorable and I would give up my bank account for So Ji Sub to look at me like that.

Edit: MBC took the videos down, and I only found re-uploads of "Solo" and "Love Scenario" 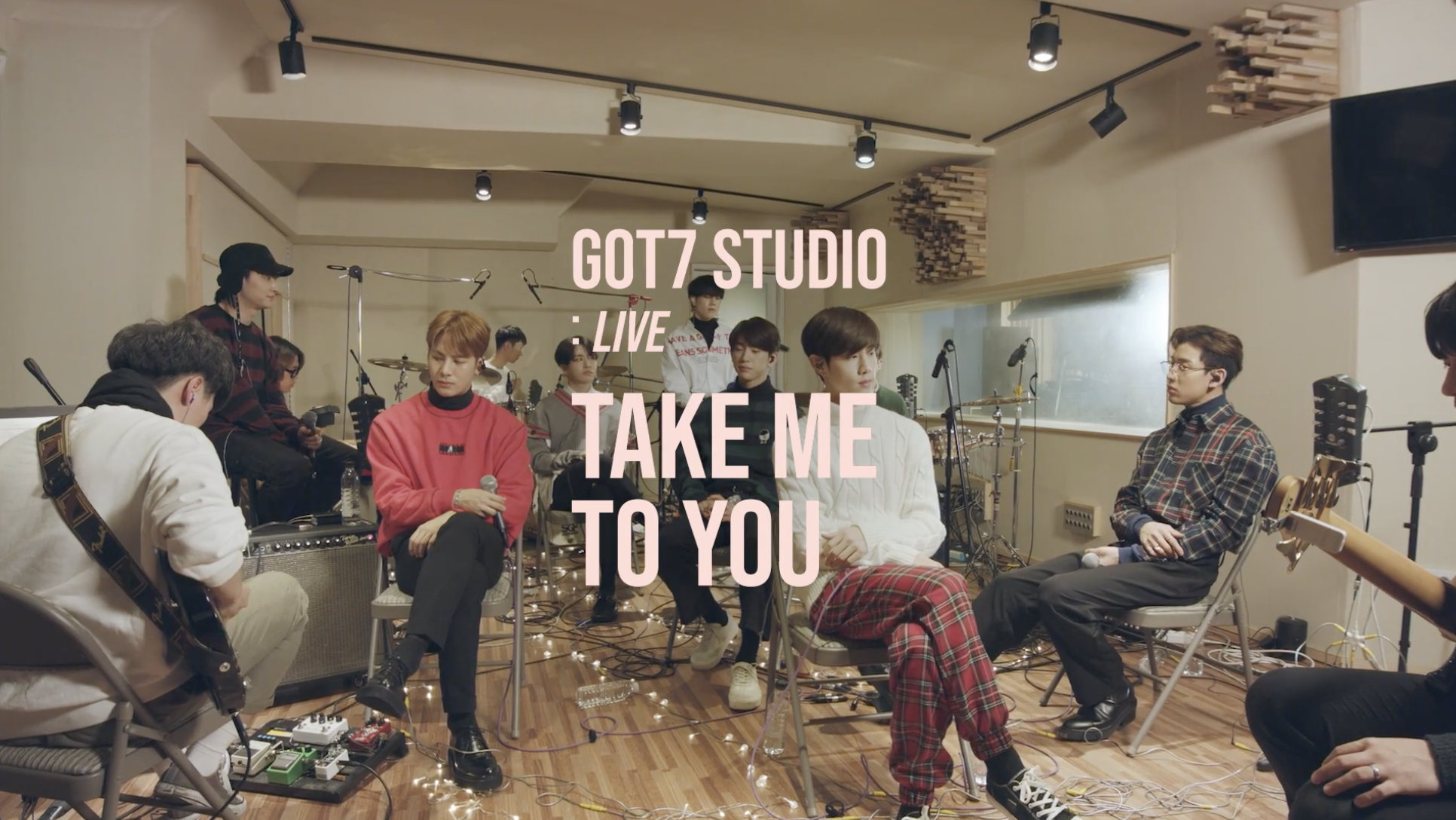 I'm a few days late, but I don't want Omona to miss out on this gem. Basically a 24-minute video of NCT's Foreign Swaggers Liner + Dongyoung doing a Gossip Girl-esque Elite Uniform CF.  Watch the whole thing for the return of student council president Kim Dongyoung, TNT's comeback, and a full story on how Mark and Johnny's parents founded the sticky rice market and discovered coffee. Click CC for English and Korean captions!

12 months ago, I asked the members of this community to take a look at their crystal balls and predict what would go down in K-Pop in 2018. After a crazy year full of wi & arae it's time to see which predictions came true, partly true or not true at all!

Don't forget to share your predictions for 2019 in the comments!