Kang Daniel has officially joined Instagram again (@thisisdaniel_k) and shared his first post on Jan 2 at 3pm KST. By 2:35am KST on the next day, he had already reached 1 million followers, meaning he reached the milestone in 11 hours and 35 minutes. Naver now reports that this makes him the fastest account ever on Instagram to reach 1 million followers. The previous record was held by none other than Pope Francis.

The previous record was held by Pope Francis who opened his Instagram back in 2016 and reached 1 million followers in 12 hours
https://t.co/6FO0nlpsdp pic.twitter.com/hfg9oS2cqP 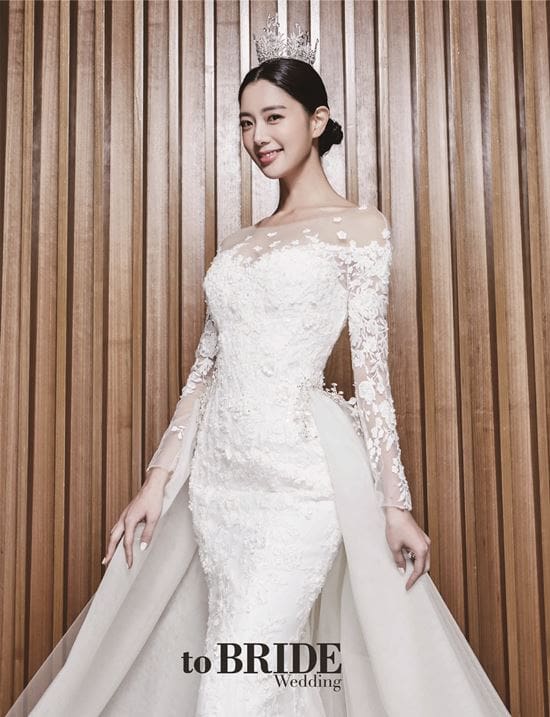 Model-turned-actress Clara is getting married!

On January 3, Clara surprised everyone with a wedding announcement. According to her agency, the actress will be holding a private wedding with only family members in attendance on January 6 in the States.

The actress also participated in a phone interview with news outlet Sports Seoul, where she discussed the details regarding her wedding plans.

The content is mostly a lot of sexy dance cover 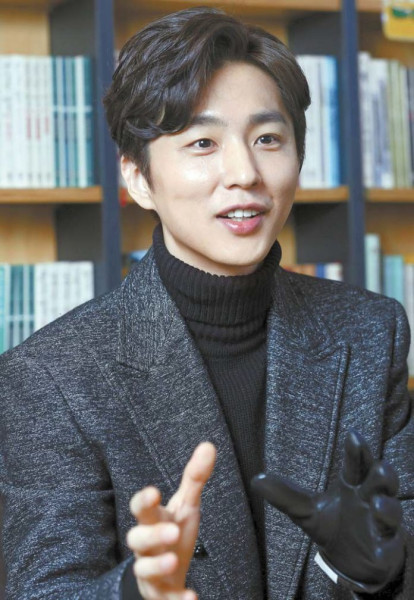 The grandfather of actor Shin Dong-wook has started a legal battle against his grandson for the annulment of an inheritance, according to TV Chosun, Wednesday.

The grandfather, 96, reportedly gave a house in Yeoju, Gyeonggi Province, and land to Shin, asking the actor to take care of him until he dies. But he claimed Shin has been out of contact and that the actor's girlfriend sent a notice to him in July demanding he leave the house within two months because she is the owner.


This is some KDrama type mess. 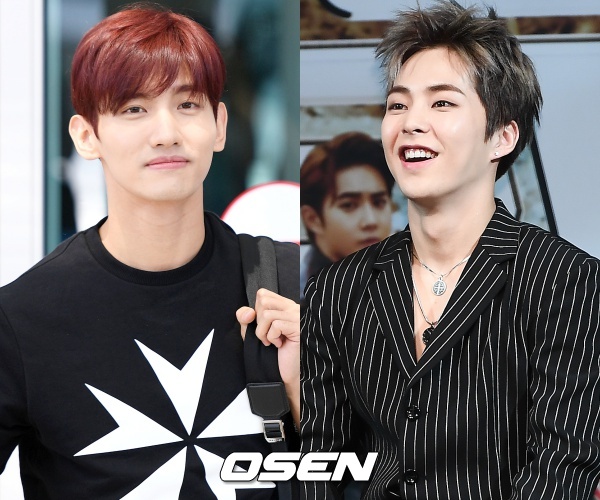 On Wednesday, an official from MBC’s entertainment show “I Live Alone” revealed two upcoming guests. According to the official, Max Changmin and Xiumin are set to appear on the show. Additionally, the two are already filming on Jeju Island.

Previously, Changmin appeared on the show with Yunho where they revealed certain aspects of their lives. Although he won’t be returning to the show with his TVXQ partner, anticipation for the show is still high.

Xiumin has a close friendship with Changmin and has said that he is his favorite senior singer in SM Entertainment. In one interview, the EXO singer revealed that he joined the agency because he was such a fan of TVXQ and commented that he was awestruck the first time he met them.

Currently, EXO is enjoying a short vacation period where the different members are engaging in leisure activities, dating, or like Xiumin focusing on individual projects. 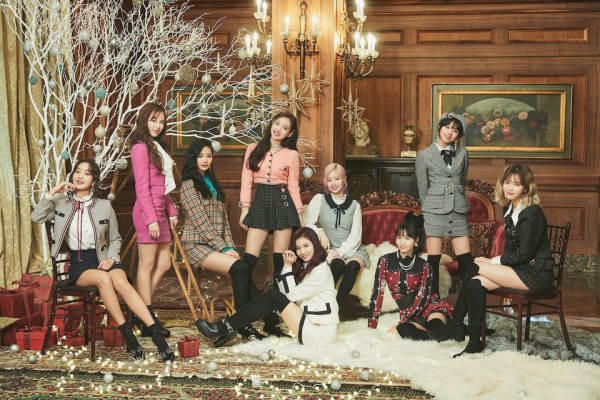 For well over a decade now, SM Entertainment, YG Entertainment and JYP Entertainment have consistently produced acts that have led K-pop’s growth both in the country and internationally. Dubbed the “Big 3,” these South Korean entertainment companies have spearheaded the K-pop scene, producing dozens if not hundreds of songs a year and driving much of the momentum of the local music industry. But after years of SM and YG dominating, 2018 was JYP’s time to shine: the year started with the company pulling ahead of YG to become the second-highest valued K-pop company behind SM, and in August, JYP rose to become have the highest market capitalization among the Big 3 for the first time since it was founded in 1997.

This is from two weeks ago.

The Boyz do 'Call Me Baby', fromis_9 cover 'Into The New World' and EXID, GFriend, Lovelyz and Roy Kim do throwbacks with their past successful songs.

HyunA: “I promise everything, fiance.
A batch of Peony flower has bloomed”

Hyojong: “You and I walk the same path. We walk the remaining time together every day. Our relationship shines brighter than anything like 100-carat diamond."

congrats to myself and the 3 other Omona members who had money on this....and the couple too I guess.

These were for their mission in their reality show recently where they got dance tips from two choreographers and split up in their little teams to do different dance concepts.

Woolim is a former member of Playback

I can't believe these two songs came out three years ago! I still listen to Navillera every day <3

Sooooooo how has your 2019 been so far?
Collapse