I like the video, it's beautiful for me (also, they started with Kino and you can never go wrong when you do that). Also, I always appreciate that they are all good dancers so its really lovely to watch them.

The last teaser is here and according WayV twitter: "The 'Curtain call' of the Dream Launch Plan will take place tonight at 0AM (CST)."

Are ready Omona? Bets on what this gonna be?

On January 9, China Music Vision Ltd. (the exclusive partner of Grammy Awards in China) announced that Lay will be attending both the red carpet and live ceremony of this year’s Grammy Awards. Lay will be attending as FM101’s music ambassador, and he is the only artist who has received an invitation from China Music Vision and FM101 to attend the show.

He released his third solo album “NAMANANA” last October, which became his first release to enter the Billboard 200 chart when it took No. 21, the highest ranking ever reached by a Chinese artist on the chart. 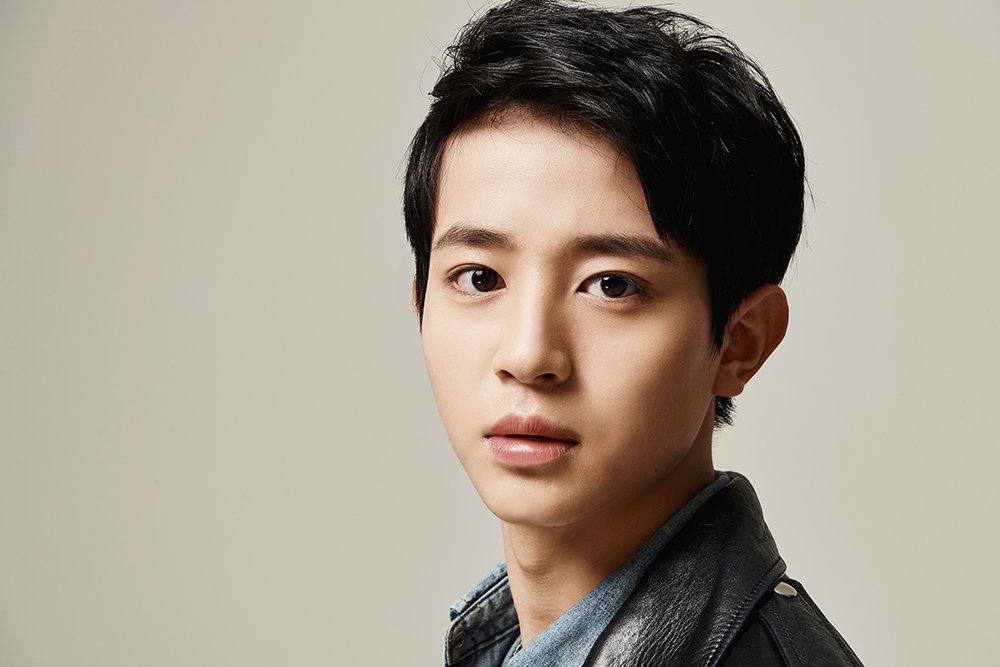 According to reports released on January 10, Jung Yoo Ahn, who was out drinking with friends, was reported to the police by a woman he met there who claimed that the actor, drunk, had made excessive demands of her.

A source from Jung Yoo Ahn’s agency said to Newsen, “As of right now, [Jung Yoo Ahn] has undergone a round of questioning regarding the accusations of sexual harassment. As investigation is ongoing, we are cautious [to say more]. He cooperated in police investigations with full honesty, and we are waiting for the results.”

Damn, it's the brother from Come and Hug Me o.o
If the accusation is true hopefully this teaches him to shut the f up and learn that this is not ok. And stay away from alcohol if you can't stop yourself from sexually harassing women when you're drunk, dammit. 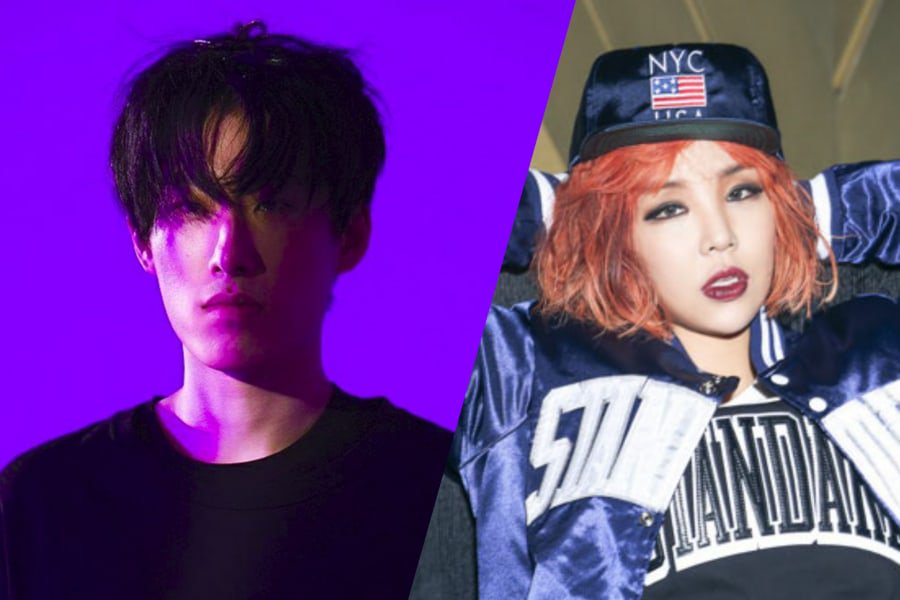 On January 10, the Seoul Central District Court sentenced Black Nut to two years of probation, with the possibility of a six-month prison sentence if he commits a repeat offense during his probation period, and ordered 160 hours of community service.

During the trial, the court stated, “The defendant persistently mocked the victim and inflicted additional damage. We have not seen any remorse or regret in the course of the trial. Despite considering the characteristics of the hip hop genre, the vulgarity [of his expressions] and sexual insults posted on social media constitute contempt.”

Black Nut has pleaded not guilty to demeaning or insulting KittiB, and the possibility of an appeal remains. His lawyer stated, “We will decide whether to appeal or not after reviewing the reasons and legal principles of the ruling in detail.” During this trial, Black Nut commented, “I hope people who do hip hop music can express their feelings more freely.”

This guy isn't remorseful at all smh. I'm glad that KittiB won this, hopefully this will serve as a warning. I wonder what the k-hiphop comm thinks about this?

The 'All Night' snippet sounds pretty good! I didn't know we were getting a full album!

In the midst of heightened tensions between the country’s taxi union, information technology market players and the government over ride-sharing and ride-hailing services, a taxi driver surnamed Lim, 65, died early Thursday morning after setting himself on fire to protest the launch of Kakao’s carpool service, police said.

Lim’s death is expected to further fuel conflict between the concerned parties, who have locked horns since a similar incident last month involving another taxi driver, 57, who also died after setting himself on fire in protest.

So far the taxi industry has held three major protests, with about 100,000 taxi drivers gathering Yeouido, Seoul, in late December as part of a mass protest opposing Kakao’s carpooling service.

In a four-page note, Lim expressed “deep resentment toward Kakao Mobility” and said the taxi business was struggling, according to police.

Lim was taken to a nearby hospital after setting himself alight Wednesday evening in front of Gwanghwamun Station near Subway Line No. 5, Exit No. 2, but he died early Thursday morning.

As a child to a taxi driver, it's disheartening to see that more people are relying on them less thanks to companies such as Uber, Lyft, and other "pay upfront" car services.

This is from last weeks show.

WayV will make a debut in January.

I thought it might be a cute thing to post! Bangtan got me right in the feelings.

Hi OMONA! THIS IS NOT THE NOMINATIONS POST. This is just an announcement that the OMONA Year End Awards are going to happen soon, so start your research on your nominees :D

Our timetable is this: The Nominations posts will be up on the 12th (Saturday), Voting on the 15th (Tuesday), and the Results on the 19th (Saturday).

We have two annual awards events, the categories for the awards given are listed below. You can check out the previous years' posts for an idea of what each award is about.

If you have any questions or suggestions for categories (or if you want to take one out?) leave them in the comments below.