Turn on CC to view the subtitles


Yassss! This will be out on January 15! 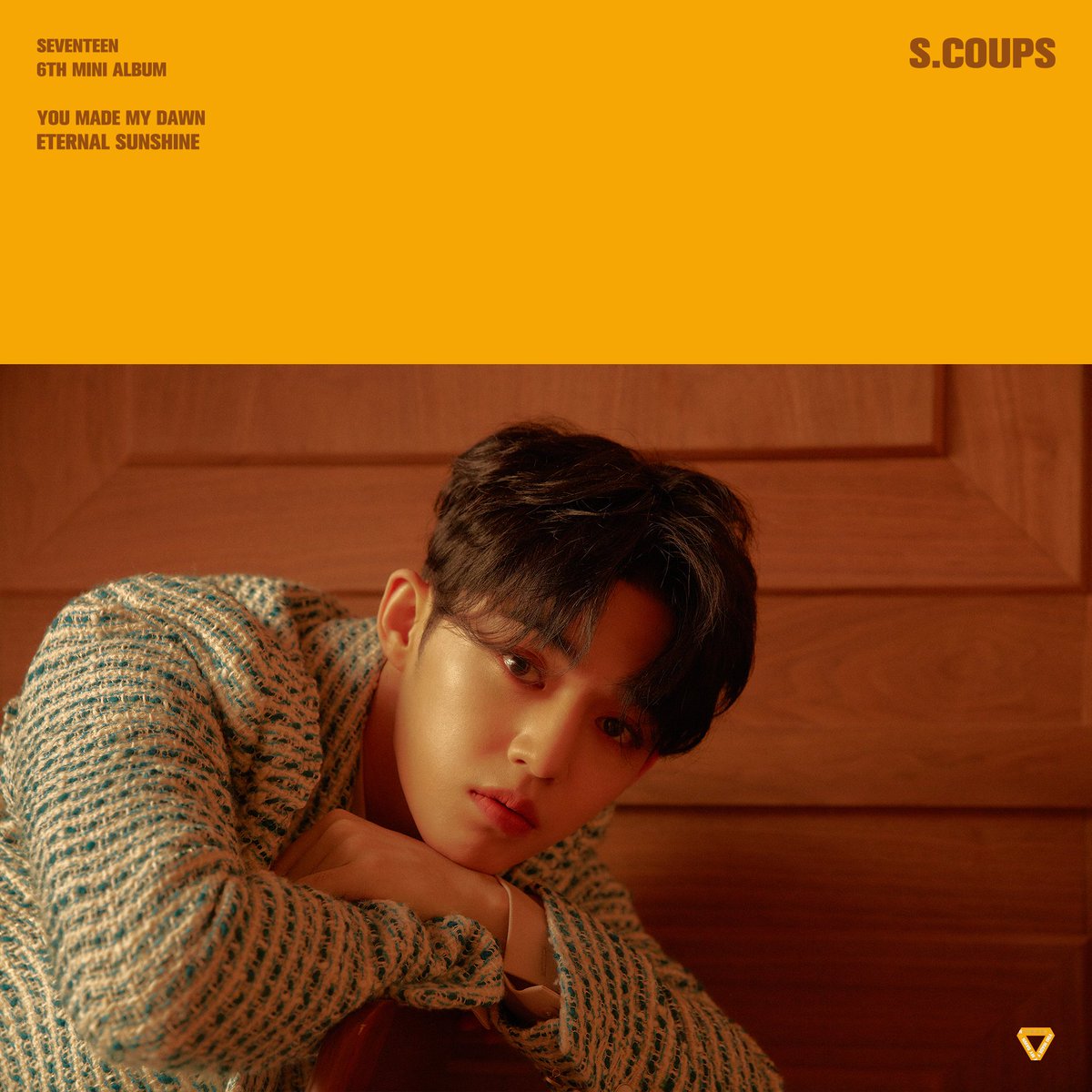 Seungri only has two dancers with him because the rest are in Blackpink's Thailand concert. Seungri said it's fine because he has VIPs with him right now.#SeungriinHK #TheGreatSeungri

He sang Creep by Radiohead.
( Collapse )

Did you guess right? 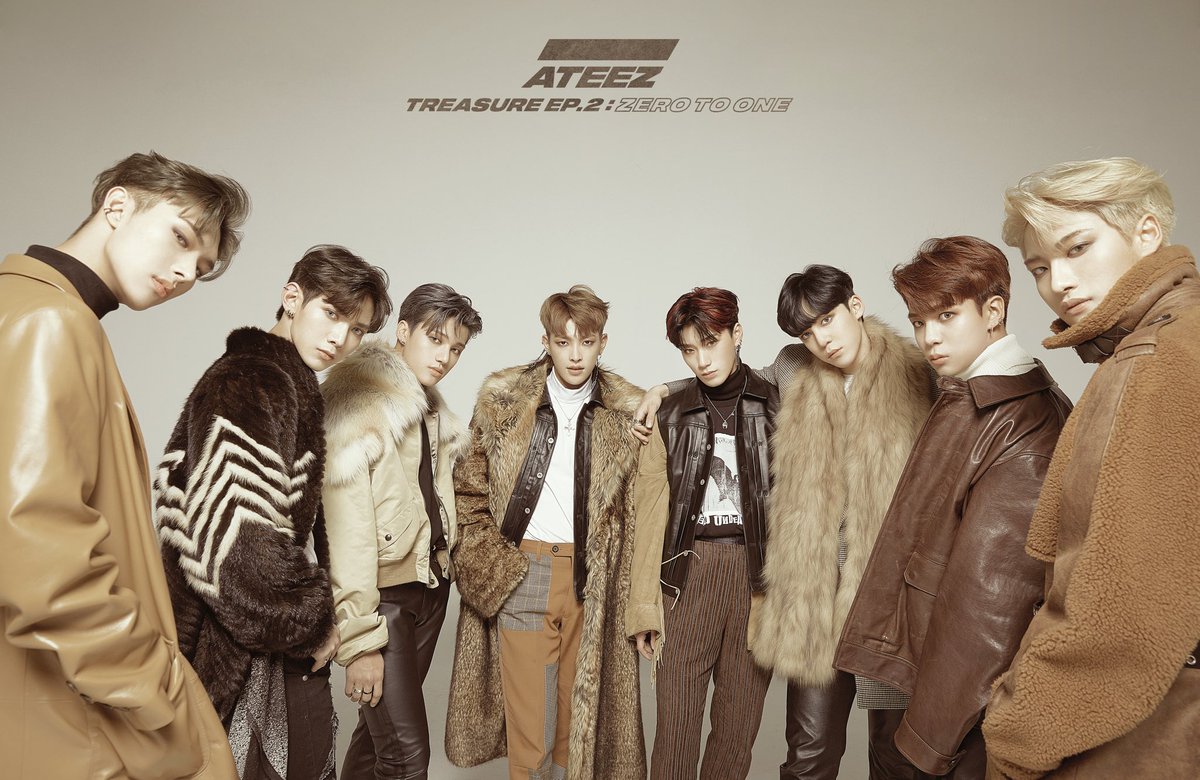 They are also the studio that got attention for IZ*ONE's 'La Vie en Rose' choreo. Check out their channel for a lot more choreos! It's cool to see for how many different groups they've worked.

BLACKPINK selected as the new faces of Woori Financial Group

How do you like Sky Castle? Does it deserve the crown? 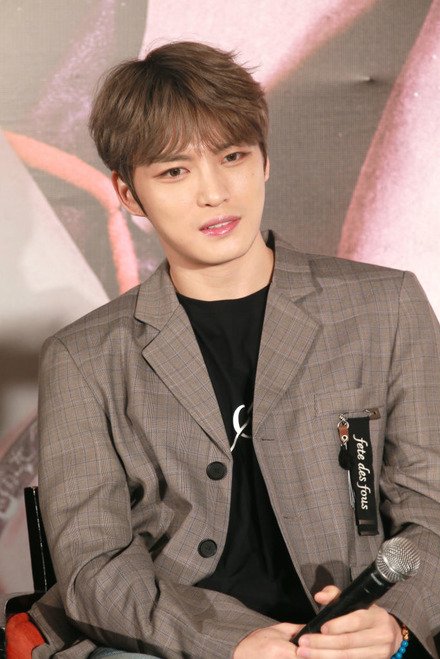 On January 6th, Jaejoong appeared in the Japanese TV show “行列のできる法律相談所”. He revealed troubles caused by his fans. That day, the co-star Masaki Sugano, talked about his real experience of being hugged by three “smooth skinned” middle-aged female fans. “If an ojisan (older man) hugs a young girl, it is absolutely sexual harassment…” He revealed that he had doubts about it.

About such hugging by fans, lawyer Harumo Kitamura stated that there is no problem as long as the entertainer accepts it, but if the person being touched feels “uncomfortable”, and the other part is conscious about it, then it can be considered sexual/violation assault. He said that, recently, excessive acts by fans toward the artists are considered problematic.

When Jaejoong was asked about similar experiences, he made the shocking confession “There were many fans who broke into my bedroom“. “In the middle of the night, while I was sleeping, on top of me…“. With the movements of the body, she/he looked down from the top to his sleeping face. While everybody in the studio was screaming, he finished “this happened many times“. I was stunned by this, too.

"The music video is filmed, they are working hard preparing. We will announce when the debut date has been confirmed"https://t.co/CBySayJon4 pic.twitter.com/tuTGL0BC5Q

Will work with Son Ho Jun, Yoo Yeon Seok at their cafe for charity in Jeju Island

which idol would you want as your barista?

Listening to Key talk about the tracks that were selected for Face was really enjoyable.

(Beware that when you click the link to the article the video is set to auto-play, but it starts playing with the sound off, so.)

Jellyfish was nice enough to add English subtitles for this video, but uploaded the behind the scenes film without subtitles, so it isn't in the post. Anyway, Hyuk has come so far from debut! I'm so happy for him!