i love this song and i think it translated really well into japanese!
it's being released on the 16th as a single w/ a japanese version of "the blue bird" as the b-side.
note: this is not an official upload, but i haven't found an official one yet. i can update if i do!

just a lot of yelling at each other and minseok trying to kill kyungsoo. fyi: this subbing team did season 1 and have decided that for this season they'll do a weekly upload compiling the 5 episodes that aired that week, viewing/discussion posts?

Like many women in South Korea, Bae Eun-jeong never left the house without makeup. She hated her natural face.Bae's beauty regimen routinely took two hours, to the point that she'd give herself less time to sleep and eat in order to squeeze it all in before going to school. Even a simple trip to the supermarket by her home took plenty of preparation."If I went out without makeup, I didn't have much confidence. I felt embarrassed that someone would look at me. I hated my face," the 21-year-old said. "Even if I would only be out for an hour, I would put on makeup first."Bae is better known as Lina Bae, a YouTube star who used to give beauty tutorials advising viewers on the perfect summer bronze makeup or green smokey eyes.

Bae Eun-jeong, also known as Bae Lina, is a YouTube star who used to give makeup tutorials.Earlier this year, as she browsed comments on her videos, she saw young fans expressing that they felt "ashamed to go outside with a bare face.""(Girls) around me all wear makeup," one commenter wrote, "I don't want to, but I feel like I should." Another said: "I don't have much confidence in how I look — how do I get more confidence?"Bae was shocked to see girls as young as 13 worrying about their appearance. The comments made her question her social responsibilities.

"Tiffany Young debuted with legendary K-pop girl group Girls’ Generation in 2007. Now, she’s making a name for herself as a solo artist back home in the U.S. In this episode of MTV NEWS’ series ‘Homecoming,’ watch as Tiffany Young rewrites her narrative on her own terms." 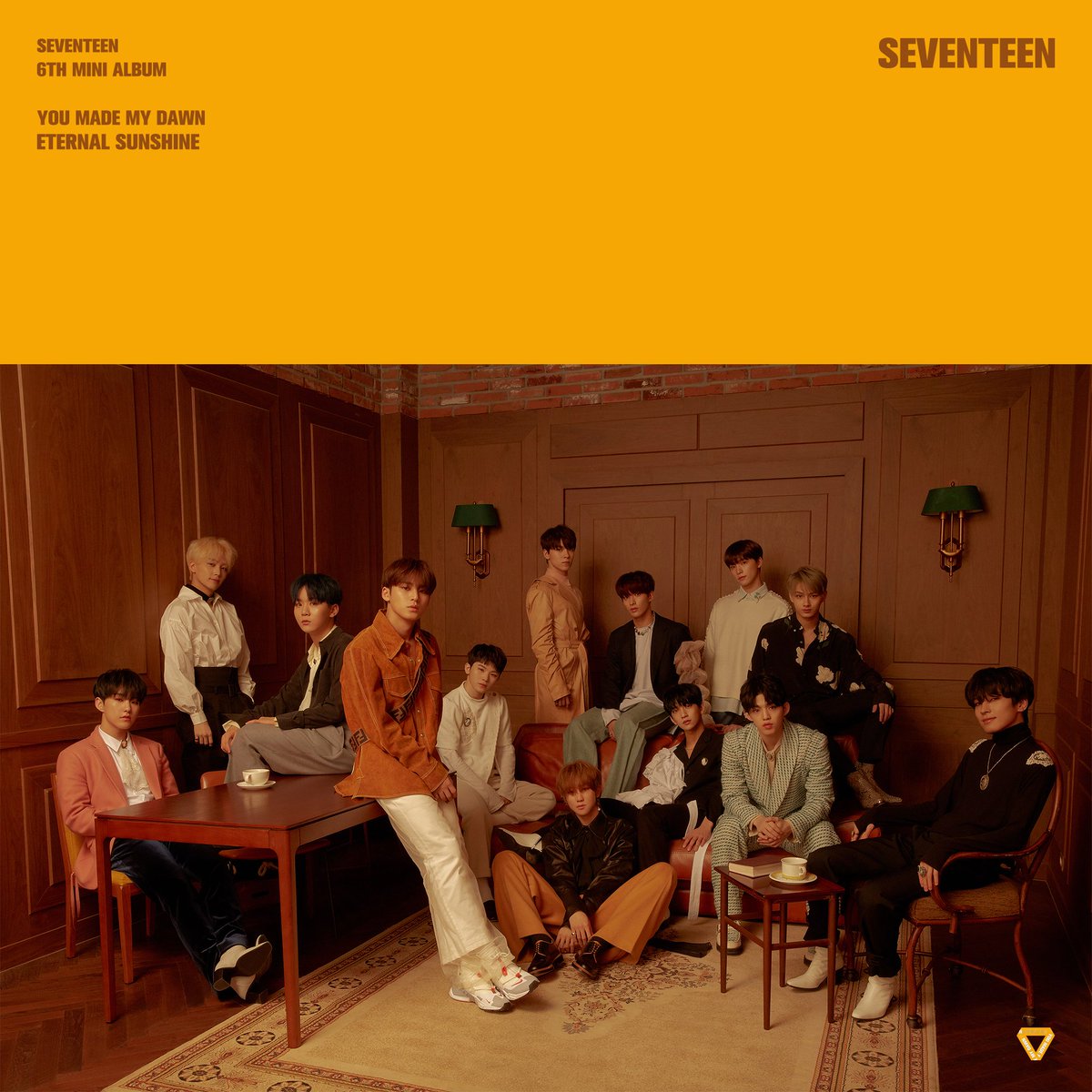 JYP preparing to debut new girl group early this year, sharing that the MV for the group's new debut song has been filmed
https://t.co/L9UxFloN9Y pic.twitter.com/W2gX8ToIkv 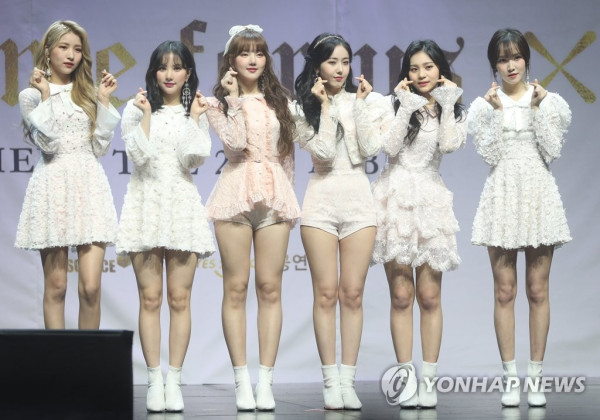 Six-piece K-pop girl band GFriend released their second full-length album, "Time for us," Monday as the group marked their successful fourth year on the K-pop scene.

"Time for us" is the band's first full-length album since the release of their first, "LOL," in July, 2016, and their first music release after their EP, "Sunny Summer," in July last year.

The 13-track album comes as the band celebrates this week the fourth anniversary of its debut with the EP "Season of Glass" in 2015. 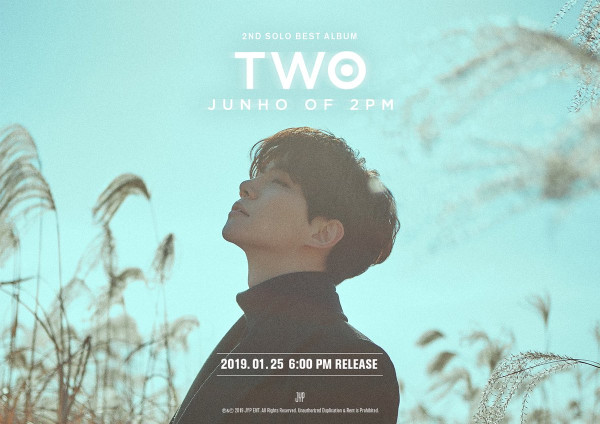 Junho, a member of K-pop boy band 2PM, will release his second compilation album on his birthday next week, his management agency JYP Entertainment said Monday.

The new album, "TWO," set for release Jan. 25, is Junho's second compilation album since his first titled "ONE" came out in September 2015. The upcoming release date coincides with his birthday, according to JYP. Junho uploaded a teaser image of "TWO" on the official 2PM SNS accounts, which shows him with his eyes closed against the backdrop of a tranquil field of reeds.

This year, Junho will continue to pursue his dual career as a singer and actor, according to JYP. He has recently been cast for a film featuring the story of male geishas and will appear in the tvN drama series "Confession" to be aired in March.

KBS finally made this episode public today! Hopefully the next two soon as well. This episode aired on 2018.12.30. First up is Seungjae, who goes to a forest kindergarten for the day. It takes a while for the city boy to warm up to nature. Naeun and Gunhoo meet up with EXO's Kai and Chanyeol. They get close with a meal together, a photo shoot and then hold a fan signing for charity. Sam takes William and Ben to get Christmas decorations to get into the holiday spirit. Then the boys get a visit from Santa. Queen Lani is back to visit with Siha! They get a lesson from fried chicken and pizza and then visit the market. Siha holding her purse while she eats free samples is the cutest!

They are in the studio and already have a name for the new album.

I'll go and be back
Yejiapsa❤️

She performed dressed in her concept teaser outfit.

a BLACKPINK collab would be pretty amazing 🙊💕✨ x

A-JAX will have their last activities as 5 on January 28th with a concert in Japan
https://t.co/fdhi8NwFw3 pic.twitter.com/XesYAM2bvW

Omona, which forgotten nugu bands do you still follow?

The 2017 Korean movie, "The Villainess," directed by Jung Byung-gil, will be made into a TV series in the United States as the first Korean film to be dramatized in the country, the film's distributor said Tuesday.

Contents Panda, the foreign sales arm of the distributor, Next Entertainment World, has recently signed a partnership with Beverly Hills-based Skybound Entertainment for the U.S. rendition, the South Korean company said.

"The Villainess" is the first South Korean film to be dramatized in the U.S. although a few Korean TV dramas have been remade into American ones.

It is expected that IDs will be checked at the venue on day of event to avoid scalping situations
https://t.co/UV6e5oCfKz pic.twitter.com/H7OxcZpK4S

What was your most expensive concert?

Bang Yong Guk is coming back with the single "Hikikomori" on January 20th. Hikikomori is a Japanese term that describes a recluse who has completely withdrawn from social life. 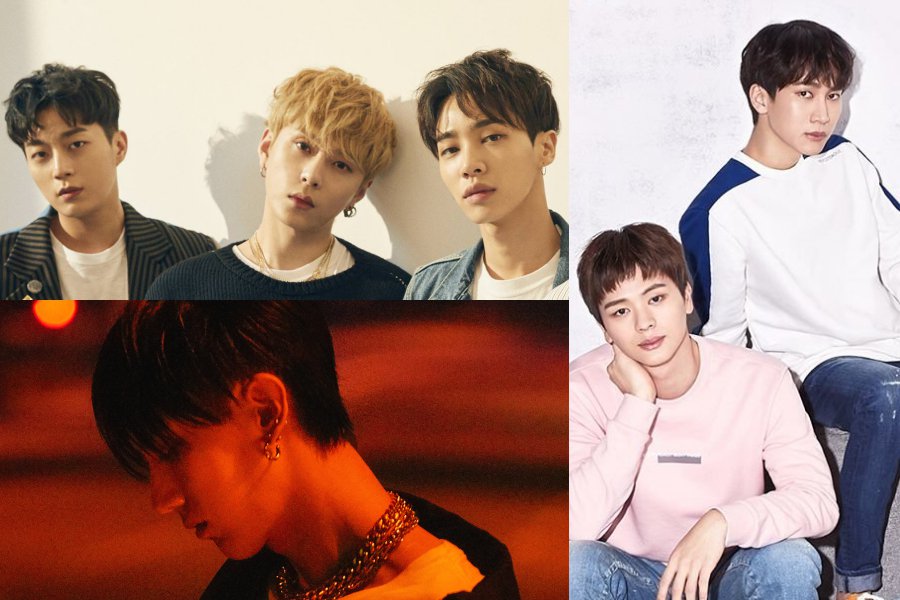 On January 14, the Education Trust Restoration Promotion Team of the Ministry of Education held their first meeting to discuss the inspection results of the suspicions on injustice and corruption at Dongshin University and Busan Kyungsang University. The team has announced corrective actions regarding the matter.

According to the report from the Ministry of Education, the broadcast activities of celebrity students at Dongshin University gave them acknowledgement as being present even if they did not attend class due to the department’s internal policy. However, it was determined that the celebrities received special treatment since there were no written regulations of such before 2015, nor were there rules delegated that allowed departments to manage attendance differently. The Ministry of Education determined that the attendance of these students cannot be acknowledged.

Is this Cube's go-to university??? 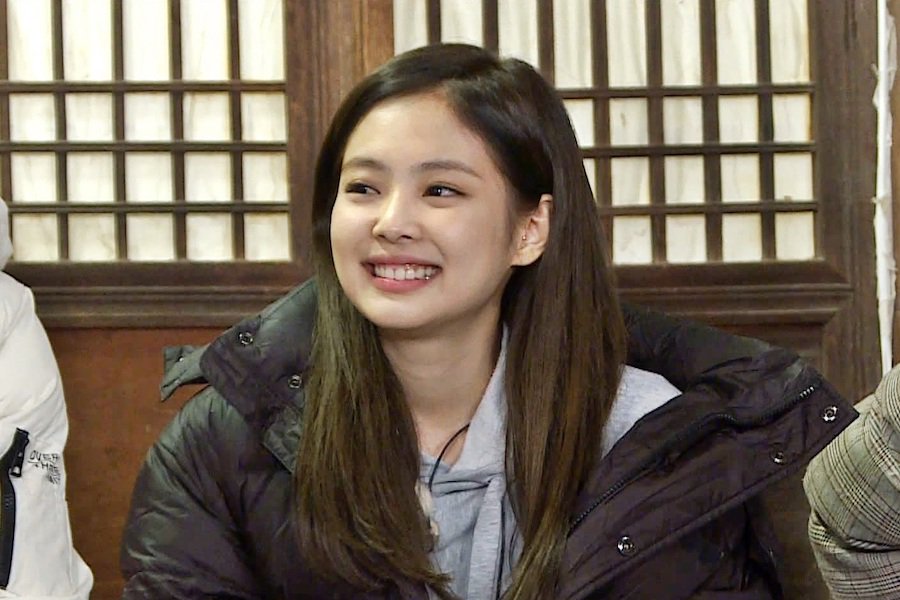 It was confirmed in December that the program is preparing for a second season. On January 14, it was reported that all the members from the first season except for Jennie will return for the second season.

In response, the program’s director Jung Chul Min explained, “Previously, YG Entertainment gave the response that Jennie would be able to participate. However, we were contacted afterwards that it will be difficult for her to join due to BLACKPINK’s world tour schedule, so Jennie’s participation has fallen through.”

The second season of SBS’s “Village Survival, the Eight” is scheduled to premiere in February.

Who would make a good addition to the cast?

The following fansites are blacklisted by BigHit for using the same airline and area as BTS through illegal routes (sasaengs):@BITBYBIT_JK @CarrotNuna@HOPEYES218

PLEASE DO NOT SUPPORT THESE FANSITES!! pic.twitter.com/F7s0vfGonH