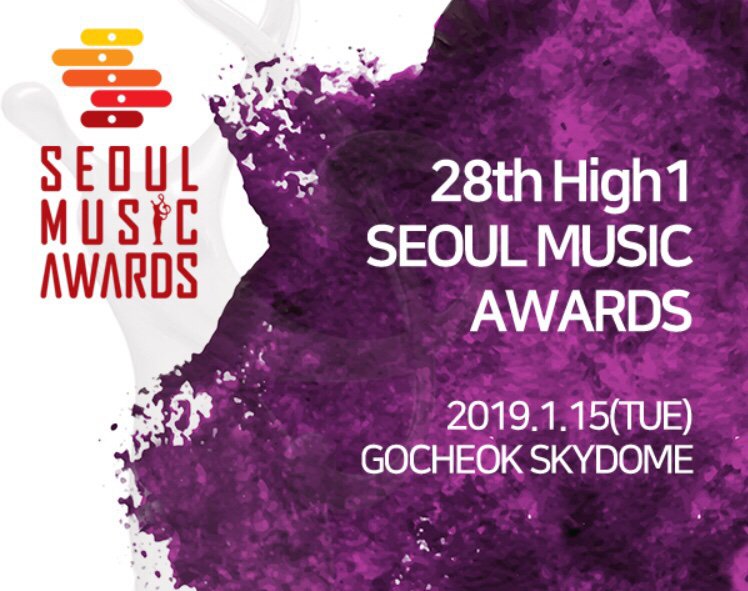 What are your favorite moments and performances?

it's not rly a live vers but they're in the video!

2AM's maknae, Jeong Jinwoon to enlist in military in March

He has applied to serve in the military band
https://t.co/gp3441Us2v pic.twitter.com/GcCw1RFzyE

He's the final 2AM member to enlist (Jokwon + Seulong are currently serving, Changmin already did his predebut) 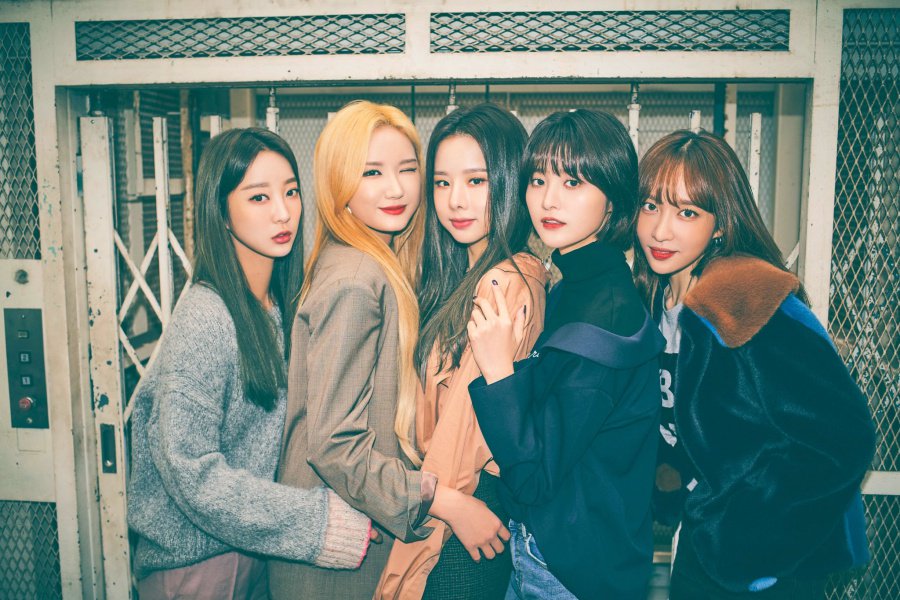 On January 17, several music industry representatives stated that the contracts of EXID members are expiring soon, with a first contract expiring in February. While the expiration date for each member’s contract varies, all the members need to decide whether they want to renew their contracts before this year.

They further stated that the members are reportedly considering to walk separate paths, and there are already a few members who have contacted other agencies.

In response, Banana Culture clarified through an official statement, “EXID is contracted to work with us until May of 2019, and they have a Japanese tour scheduled for February. They are also preparing to release a studio album after the tour.”

The company continued, “EXID plans to complete all scheduled events before their contracts expire, and each member will come in for a thorough individual discussion regarding contract renewals either at the end of January or sometime in February.”

Hopefully they will stick together, be it in Banana or somewhere else. I love them so much as a group!

ajisodlsmij!!!! We get a scene outside?! AT THE BEACH WITH SAND?!!

Yang Hyun Suk shared a message he received from BIGBANG’s Seungri and responded to a recent article. The YG Entertainment founder posted a screenshot on Instagram of a text message conversation with Seungri. Seungri’s message begins with two characters that are used to symbolize tears. Seungri wrote, “I will put an end to the controversy. I’m sorry for everything. I wanted to be funny while talking and I think I went a bit overboard.”

Yang Hyun Suk also shared a screenshot of a news article that reports that fans had begun a project on Twitter and Instagram to trend the phrase “YG Treat Seungri Right.” It reported that fans had stated that Yang Hyun Suk was deleting comments of complaint on his Instagram about a lack of support for Seungri at his recent Hong Kong concert, and quoted fans as saying they would continue the hashtag project until YG’s treatment of Seungri changed.

Yang Hyun Suk responded in the caption to his Instagram post. He first wrote the words “YG,” “Seungri,” and “VIP” with hearts in between, and went on to say, “I have never deleted comments in my life time. I wish everyone a happy new year.” 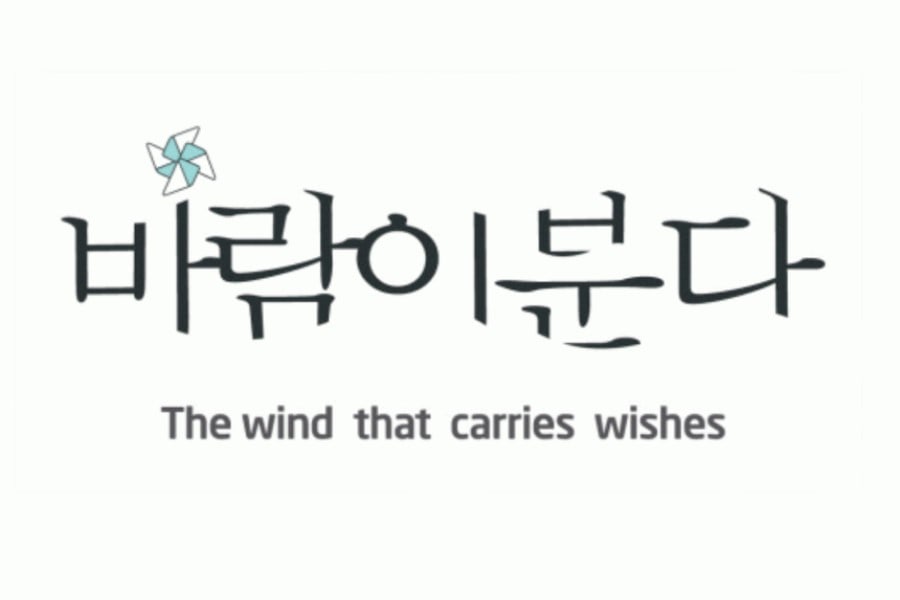 The CEO of the drama production company The Wind That Carries Wishes, which produced “That Winter, The Wind Blows,” has disappeared with billions of won from various investors.

According to Sports Kyunghyang on January 16, the CEO (hereafter referred to as “A”) has disappeared after taking investments for a new drama from not only large-scale entertainment companies but also small-scale agencies and individuals. The amount lost is estimated to be between 4 to 5 billion won (approximately $3.6 to $4.5 million).

“A” first planned the cable channel OCN’s “Blue Eyes” starring Nana and Jang Ki Yong, and in the process of handing over the project to another production company due to the funding situation, he took anywhere between tens of thousands of won to more than 1 billion won (approximately $892,700) by proposing casting or investment to various investors. Furthermore, it was reported to a police station that he accepted an investment of 700 million won (approximately $624,900) from a businessman that was unfamiliar with the entertainment industry.

“A” has been dismissed as the CEO of the drama production company The Wind That Carries Wishes, which is famous for having produced “That Winter, The Wind Blows” as well as “Scarlet Heart: Goryeo” and “Love Alert.”

Ong Seong Woo has been cast as the lead in JTBC’s upcoming Monday-Tuesday drama “18 Moments” (literal title). “18 Moments” is a coming-of-age drama about 18-year-olds, taking a realistic look into the moments of their lives, moments that all of us might have experienced at one time or another.

Ong Seong Woo plays Choi Jun Woo, for whom loneliness has become a habit. Though Choi Jun Woo appears to lack empathy at first glance, it’s just that he has always been alone and isn’t practiced in expressing his emotions. Underneath his withdrawn exterior is a goofy and cute young man. “18 Moments” is about the events that unfold when Jun Woo transfers schools and is thrown into a new environment.

Through his agency, Ong Seong Woo said, “With a fresh start ahead of me, I’m both nervous and excited. The excitement is kind of like when I was preparing to debut. This isn’t just something I’m trying, but something that I’ve dreamed of for a long time. As such, I will approach this drama with a sincere mindset.” Ong Seong Woo expressed his determination to always grow and show different sides of himself through his work and said, “I’ll work hard, so please keep an eye on me.”

In a recent interview and pictorial for @star1 magazine, Dal Shabet’s Subin revealed that she and her bandmates have talked about the possibility of a group comeback. [She clarified] that although she and two other members of Dal Shabet left Happyface Entertainment in 2017, the group has not disbanded.

“Lots of people ask whether Dal Shabet has disbanded, but we haven’t,” said Subin. “Even at our New Year’s get-together, the other [Dal Shabet] members and I talked about how we want to get together and promote as a group from now on.”

Subin also mentioned that she would love to perform with her bandmates during her upcoming promotions, confirming that the group’s bond is still as strong as ever. 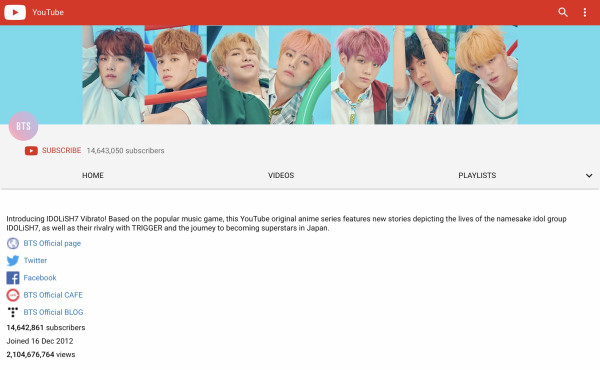 Do you stan 2D idols on the side Omona? #streamDiamondFusion

It's been 84 years.gif, but this collab will finally be released on January 22!

GOT4 go looking for seven pieces of luck scattered across Thailand... so like missions, yay.

It's interesting seeing a less known dynamic for GOT7 and it brings out new sides in the members (like Jinyoung being quite talkative and bantery and taking the lead). The first episode is pretty chill but I think GOT4 will and do prove that they can be funny too (ofc with the infamous slyness and betrayal already in the first ep, it's GOT7 variety after all). Ah, I think this will be pretty interesting... lol why am I writing such a promo.
For now we get to see them settle in, and experience Thailand in both scenery and also yummy food (which just leaves OP salivating, dammit).

Is it just me or did this week go by super fast? Enjoy your weekend, Omona! :D
Collapse