the usual poster seems to be late today so I did my best to copy their formatting in posting this.

feels like SME is trying to market both to ifans and chinese fans with this roll out, wonder how that'll play out long term. here for it tho 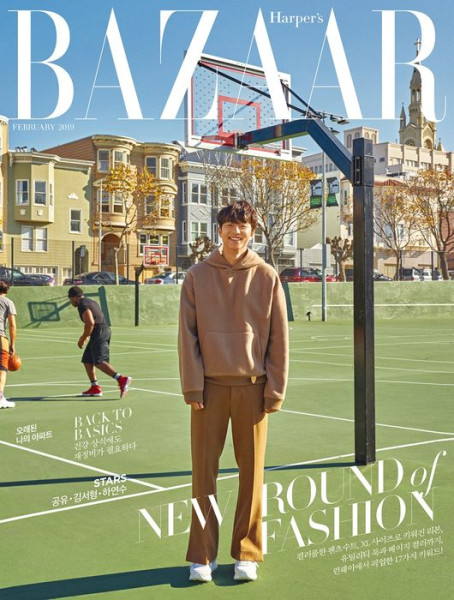 Anything that Gong Yoo touches seems to turn to gold from drama, movies, and even furniture. And it isn’t just his charming looks. His acting ability and emotional nuance have helped Train to Busan and the drama “Goblin” (officially “Guardian: The Lonely and Great God”) international hits.

I get the absolute worst allergies in San Francisco.

Foreigners who want to take the Test of Proficiency in Korean (TOPIK) will need to prepare for the speaking section in a couple of years as it will be implemented in the assessment by 2023.

According to education circles, Sunday, the National Institute for International Education (NIIED) plans to establish an internet-based testing (IBT) for the TOPIK speaking section. The government institute has already given public notice of a bid to select a firm that will carry out a study and establish the system.

This was the episode that aired on 2019.01.06 and finally made public lol. Sian, Sua, and Seola visit the kids' counseling center. Jooho takes Naeun and Gunhoo on a cafe date. Then he tries to see how the kids will react to a new baby. Naeun gets her first solo interview! William and Ben are flower boys for a wedding. William is very clever dealing with the clocks! And Seungjae and Jiyong try to see the first sunrise of 2019, and spent some quality time together. 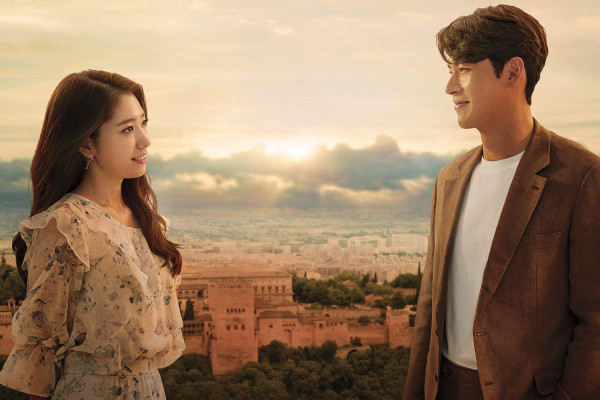 Synopsis: Yoo Jin-woo, CEO of investment company that specializes in optical devices, travels to Granada, Spain to meet Se-joo, the creator of a groundbreaking augmented reality (AR) game set during the medieval battles in Alhambra.  Instead, Jin-woo meets his sister Jung Hee-joo, owner of Bonita Hostel and a former classic guitarist. They get entangled in a mysterious incident, and the border between the real world and the AR world built by Se-joo begins to blur.

It’s finished!  Your thoughts, Omona?  I've watched two dramas from the writer.  She has great concepts but is incredibly lazy and undisciplined about creating and sticking to the rules of her fantasy worlds.  Hyun Bin was great.  Park Shin-Hye...had so little to work with after episode 6.
Collapse