Apparently this was Jaejin's idea, as his way of helping them out during a difficult time
( Collapse )

We love a good kindhearted sunbae

Hong Suk Chun talked about making the decision to come out even though he knew his career would be affected.

On the January 20 broadcast of SBS’s “My Ugly Duckling,” Park Soo Hong visited the home of Hong Suk Chun, his friend of 24 years.

In 2008, Seattle native Jay Park debuted with K-pop boy group 2PM, which led to a successful solo career in Korea. Ten years later, the rapper-singer signed to Roc Nation as the hip-hop label’s first Asian-American artist. With the U.S. now in his sights, Jay Park is fighting to become the first Asian-American hip-hop mogul.

As part of Sugeun's YT channel he played Billiards with Baekhyun, Sehun, and Kai. Subs are up for all parts.

his series with Suho and Xiumin playing soccer just started as well but subs take a while.

I didn't know that they started uploading the full episodes back on YouTube, so here's all the episodes so far in 2019. 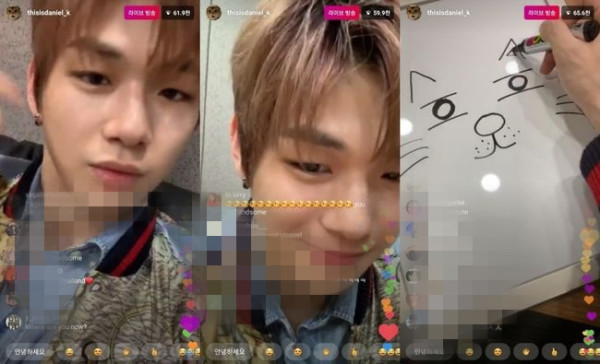 On January 21, Kang Daniel surprised fans with an unannounced live stream on Instagram. During the streaming, the artist surprised fans even more by revealing his solo plans.

Although the live broadcasting has started in the middle of nowhere, more than 60 thousand fans came to watch him. Kang Daniel tried to interact with fans as much as he could.

source: The K-Pop: SBS Plus 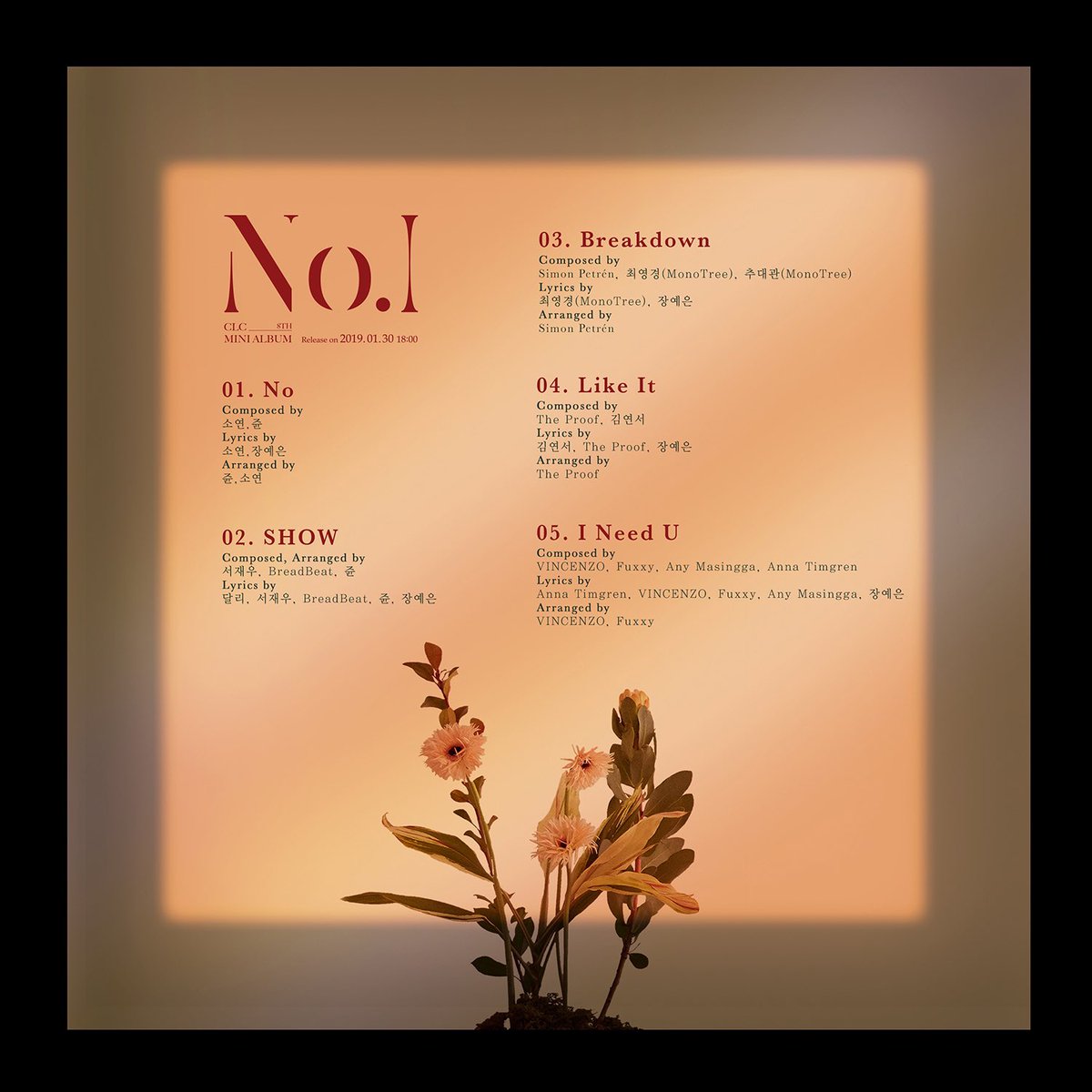 Album has 5 tracks: No, Show, Breakdown, Like It and I Need U.

On January 22, it was reported that she is preparing to release a solo album.

In response, her agency RBW confirmed, “MAMAMOO’s Hwasa is preparing a solo album with the aim for a February release. The exact release timing or form of the album have yet to be decided.””

Previously, Hwasa impressed through collaborations including “Love Comes” with eSNa and the 2018 hit “Don’t” with Loco.

What kind of music do you think she'll go with?

Lee Yuri plays a selfish, ambitious woman who knows nothing but herself. She used to be a regular reporter, but climbed her way up to become the main news anchorwoman by using any means necessary to get the latest scoops. Conversely, Eom Ji Won’s character devotes herself fully to her family. She used to be an actress, but gave up her career when she married, and now she’s the wife of a congressman. Lee Jong Hyuk plays a character called Lee Hyung-suk who works with Lee Yuri’s character at the broadcasting station and the two will be at odds. Choi Byung Mo plays Eom Ji Won’s husband.

After years of hard work, Lee Yuri is just within reach of fulfilling her dream of being a TV news anchor. But fatefully, on the first day she’s set to sit at the news desk, she and Eom Ji Won undergo a body-switch. The drama will follow the women as they find themselves and attempt to find a way back to their rightful bodies.

"Spring Turns to Spring", also known as "Spring Must Be Coming", premieres Wednesday, January 23 on MBC.


We always see that red lip on their teaser and it appears to be related to their song. Their comeback showcase will be broadcasted by M2! And this is really exciting! Are you looking forward and supporting their comeback, Omona?


They are so noisy lmao

everyones freaking out over exid’s possible disbandment and hyojin is having the time of her life at a gay bar ctfuuuu pic.twitter.com/VOhyx6aF0F

Click the picture or here to watch on vlive. 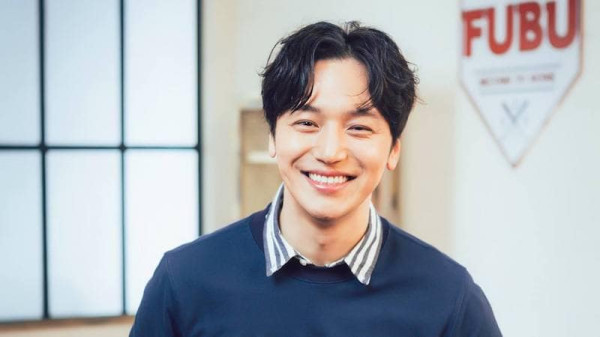 Byun Yo Han’s next drama has been confirmed! “City of Stars” will tell the story about the love and dreams of young people who desire to travel to space. The drama will incorporate cinematic visuals and specialized depictions of aerospace technology.

Byun Yo Han will play Yoo Dong Ha, a light aircraft maintenance mechanic who suffers from claustrophobia after getting involved in an accident when he was serving in the air force. Traveling to and from Star City and a space center in Goheung, he is faced with several conflicts and competition with his companions. In order to go to space, he must overcome his claustrophobia.

“City of Stars” will be directed by Jang Jin and has received a 10-million-dollar investment from a corporation in Hong Kong. In addition, it has already made pre-sale deals with over 30 countries. The drama will be completely pre-produced and will reportedly begin filming in March. The broadcast is scheduled for the second half of the year.

I can't believe this is finally happening, it was first announced over 2 years ago. I'm really looking forward to this, I love space and Byun Yo Han!
Collapse