VIXX N to enlist into the military band on March 4th https://t.co/mNmyWm6GUm pic.twitter.com/VObHLU240q

Sources: Naver via The Seoul Story 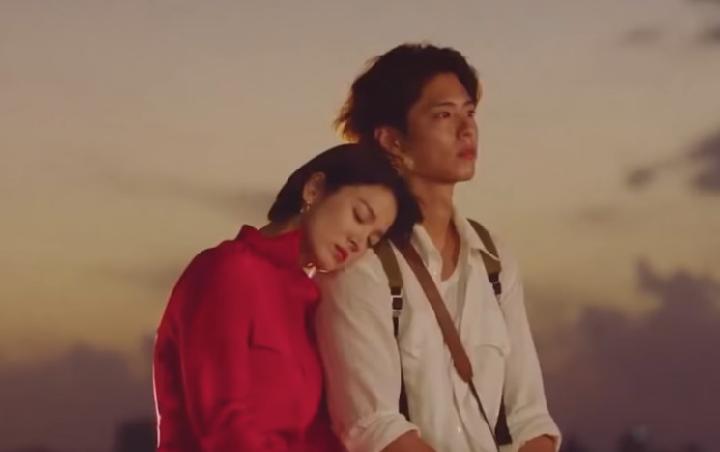 Synopsis: A politician’s daughter who is the CEO of Donghwa Hotel has a brief encounter with an ordinary, carefree man in Cuba.  The encounter changes their lives.

Another one finished!  Your thoughts, Omona?  It was nice to watch the roles of the chaebol and ordinary person reversed.  Other traditional drama concepts were inverted as well.  Some of the romantic moments at the end of the even episodes were executed well, but day-to-day interactions between the couple couldn’t keep my interests.  I was ok with the casting Hye-kyo and Bo-gum but I just couldn’t cheer for them much.  The supporting cast was incredibly weak. Cuba was wonderfully filmed.  Visiting is now on my must to do list!