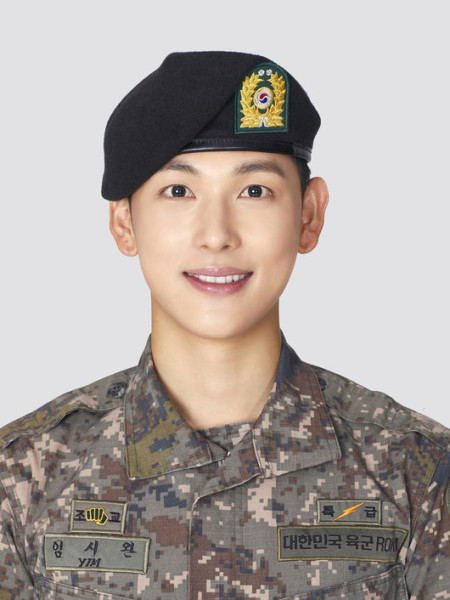 Before his military discharge in March, Im Si-wan has confirmed the comeback work. The artist will lead the webtoon-based drama, “Stranger Is Hell” (working title).

“Stranger Is Hell” is one of the most popular thriller webtoons. The webtoon juxtaposes internal and external conflicts among people living in a small dormitory. In the drama, Im Si-wan in to act the role of a guy who came to Seoul and started living in the dorm to get a job. 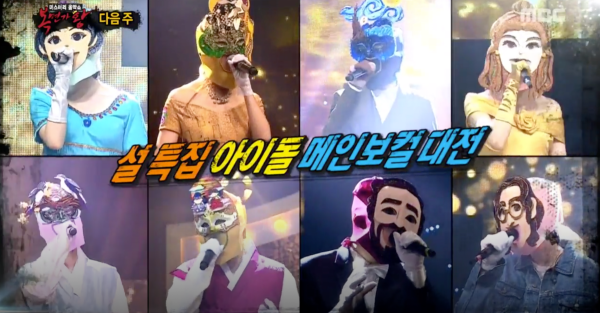 On January 27, MBC released preview for the upcoming episode of “King of Mask Singer.” In the teaser, you can find eight mysterious singers wearing different masks and costumes.

For the Lunar New Year’s special episode, the popular variety show invites eight K-pop idol groups’ vocal leads. The invited K-pop singers are to compete for the top position without revealing who they are.

“King of Mask Singer” has offered great opportunities for celebrities of any field to prove their vocal skills. Especially to idol group singers, the TV show offers great chances to show their abilities regardless of prevalent underestimations.

The special episode of “King of Mask Singer” will air on February 3.


This was the episode that aired on last week on 1.20. Today’s episode can be found here. Jiyong wants to slow down while Seungjae wants to be strong. They try it for a day, and Seungjae becomes the Hulk. William and Ben go fishing with Sam. On one hand I like how Sam lets the kids explore and do things on their own. And then Ben goes and tries to put a dirty worm into his mouth lol. They meet some really friendly and generous people at the fishing place. Kwanghee comes to babysit Naeun and Gunhoo for the day. He does a really good job! They both seem to genuinely like him, especially Gunhoo. He takes them to the dentist and then the sauna. 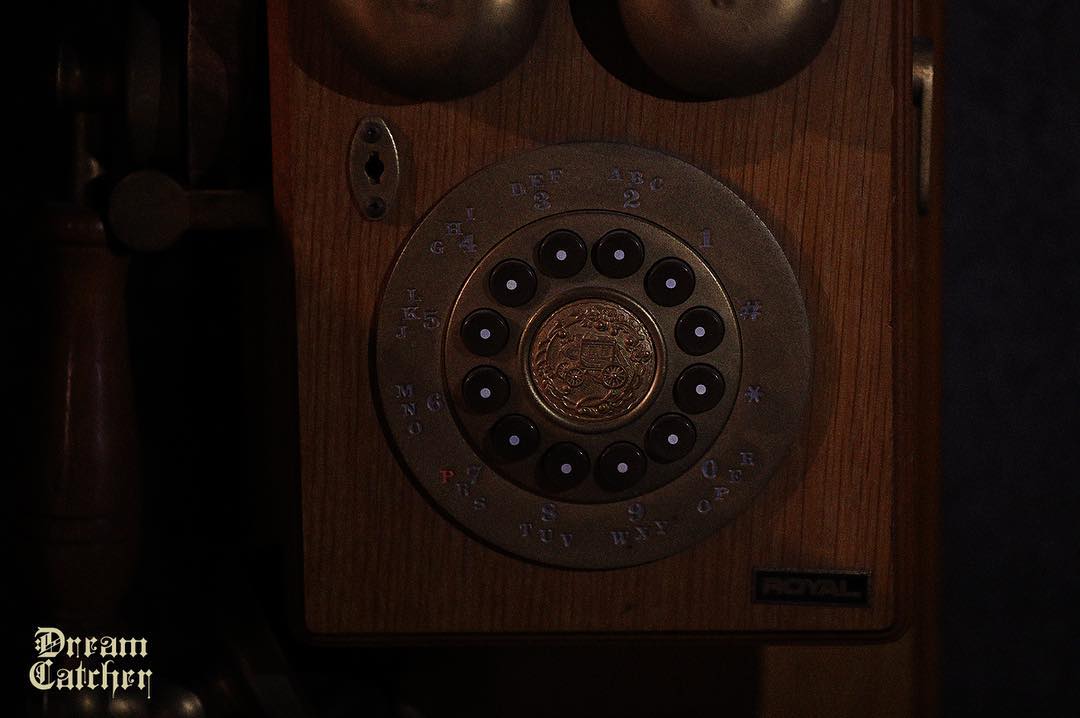 Source: hf_dreamcatcher
so exciteeed, the mystery codes are starting!
also still dying about yoohyeon correcting the interviewer about liking all kinds of people and not just men.

With special participation of his abs

Mini is out FEB 11th and called WANT according to the official weibo post. 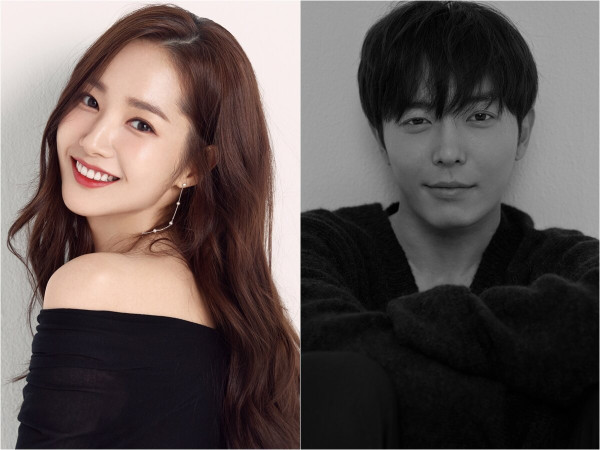 The new tvN rom-com drama Her Private Life is based on a popular web novel about a woman and a man who both lead double lives called Noona Fan Dot Com; written by Kim Sung-yeon. At work, the woman is a competent art curator, but at home she’s an avid idol fangirl. The man is an arrogant director of an art gallery when offline. Online, he’s a warm and friendly fanboy, but this fanboy persona is fake. It’s a story about fangirling/fanboying, and how embarrassing regrets and past glory days led the characters to become who they are in the present.

Kim Jae Wook accepts will be playing the role of Ryan Gold – newly hired director of the art gallery. He’s a cynic with a prickly personality, and is aggrieved by the smallest mistakes. However, there’s something mysterious surrounding his character. Park Min Young will be playing Sung Deok-mi. By day, she’s one of the gallery’s top curators. Outside of work, her life’s purpose is her idol celebrity love.

Directing will be done by PD Hong Jong-chan whose past works include Dear My Friends, Most Beautiful Goodbye, and Life. tvN’s Her Private Life is currently being planned to air in April after Touch Your Heart has ended.

At the age of 16, Amber Liu moved from Los Angeles to Seoul to train with one of South Korea’s top entertainment companies. In 2009, Liu debuted with f(x), a K-pop girl group known for the members’ distinct personas. Liu’s androgyny and charisma made her a star in Korea. Now, ten years later, the Taiwanese-American artist is back in the U.S. looking to relaunch her pop career Stateside — and she’s finally doing it on her own terms. 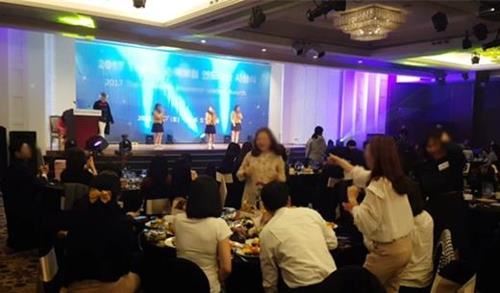 The principal of the School of Performing Arts in Seoul (SOPA) ordered students to perform at private gatherings dozens of times, the Seoul Metropolitan Office of Education (SMOE) said, Sunday.

SOPA is a school attended by many K-pop stars and would-be stars. Graduates include Suzy, Sulli, Joy from Red Velvet and Jung-kook from BTS.

SOPA students were forced to perform at least 10 times over two years since 2017 at private meetings of the principal and his wife, who works at the administrative office of the school. The meetings included a dinner for an insurance company and the wife's alumni event. 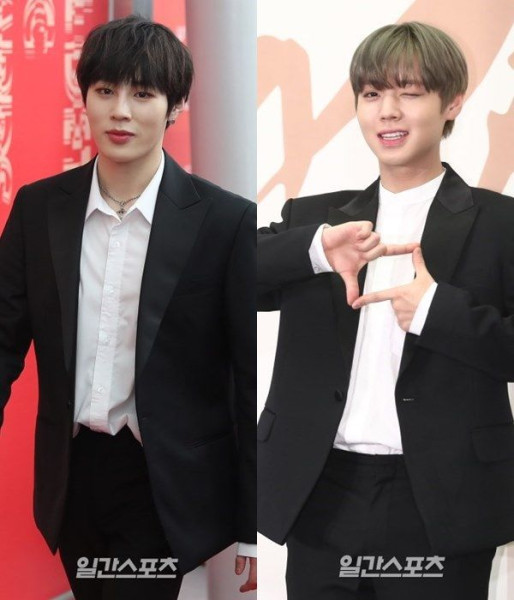 According to multiple sources, Park Ji-hoon has collaborated on Ha Sung-woon’s solo debut song. He has done a rap featuring on the song to support his friend. The sources also told that Ha Sung-woon had directly asked Park Ji-hoon for the collaboration.

Their 9th album "EVERLASTING" will be released on 27th March and is their last Japanese release before they go enlist for the army. 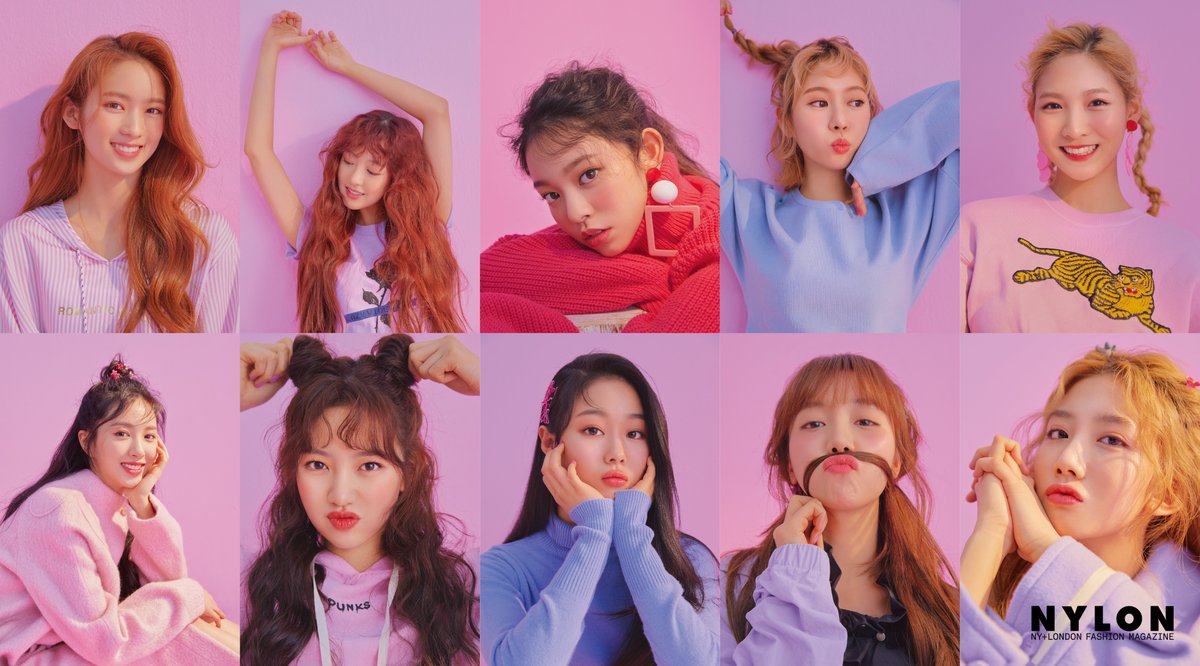 What else happened last week?
Pledis announced a special video when the 'Home' MV reaches 17M views (we are currently at 13M), you can vote for the outfit concept here. (Please stream Home). Seventeen's comeback got a shoutout from Yanan, Tobi Lou, Kino and Nana. Also Yoon Jongshin. Kihyun and Minhyuk from Monsta X jam to Getting Closer. Park Bogum performed Pretty U at his fanmeeting. Pledis promoted Home on Twitter, Youtube, on the subway and at stations. SuperStar Pledis is dropping today. Probably because of Minghao's newfound popularity in China, the post about the non-chalant fanmeeting staff noona got positive attention with CNetizens. S.Coups confirmed that Caratland won't be on Feb...maybe March?