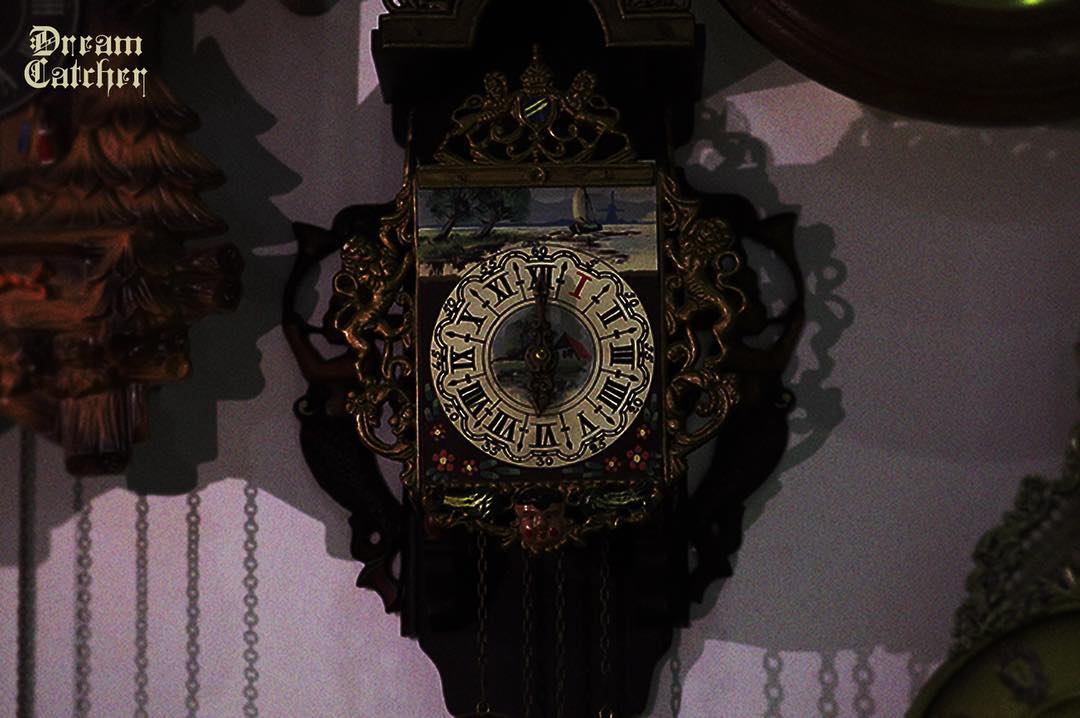 sources: Anh Quân / All the K-Pop

Omona, I'm so sorry for having been awol for a while and not keeping up with music show posts. I'm back now! Also, PLEASE SUPPORT CLC.

Ok Yugyeom but why this pic tho lol.
(link to song in tweet) 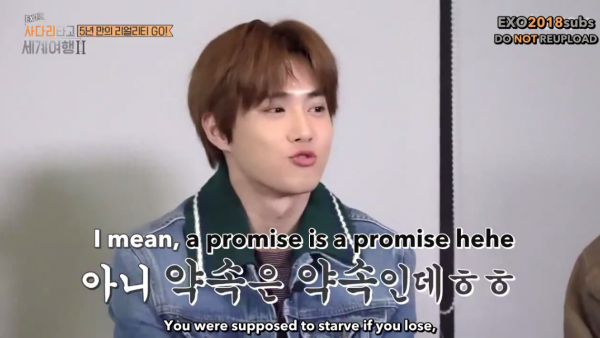 Synopsis:
+ The members meet to play their first ladder game to decide where they're going.
+ Members play a ladder game in the car on the way to the airport to make a member do something embarassing on arrival
+ They go to eat at a restaurant but one person will have restrictions due to the ladder

Anyone want to guess how many more "I'm the real C in CBX" jokes Chanyeol will be able to make before Chen literally murders him?

WARNING: There's a lot of high pitched feedback in the audio on this so turn down your volume before watching.

Over the last year, Kang Sung Hoon had come under fire for issues including a canceled fan meeting in Taiwan that had not been refunded properly, poor management on the part of his fan club, and accusations of embezzling the profits from a video screening event for SECHSKIES’ 20th debut anniversary that were to meant be donated to those in need.

On January 30, scriptwriter Kim Eun Hee participated in an interview where she discussed her hopes to air a second season of the 2016 drama “Signal” sometime this year. She said, “If I make a comeback to domestic dramas, I would want it to be with ‘Signal 2.'” She continued, “I am being careful with my words right now, but I’m hoping that it would air sometime this year.”

Kim Eun Hee continued, “Everyone’s needs will have to align, and actors will have to clear their schedule. It might be hard, but it is true that I’m hoping for ‘Signal 2’ to happen. Director Kim Won Seok also said that the drama will be more meaningful if it airs in 2019.”

f(x)’s #Luna Speaks Bluntly About Her Struggles As A Solo Artist And Splitting YouTube Profits With SMhttps://t.co/YSdJrWrMY3 pic.twitter.com/l2ugEoY6Yg

f(x)’s Luna appeared on the January 30 broadcast of MBC’s “Radio Star” and talked about the difficulties she’s faced trying to succeed as a solo artist. Luna mentioned in her interview with the writers of the show that she would approach filming with the mindset of a rookie artist, and when asked about it, she said with conviction, “Yes, I’m a rookie!”

The hosts mentioned it’s been 10 years since she debuted, and she said, “No, no, this is my third year. The reason why I say that is because with f(x), I’ve won No. 1 and have been on the top of search rankings, but as a solo artist, even something that might easily be a success [with f(x)] doesn’t work out. On my own, things don’t go the way that I imagine.”

She added, “And it also seems that [SM] won’t spend as much for my solo promotions compared to the group.”

The agency went on, “The two artists ended up joining LM Entertainment on the foundation of deep trust, and we plan to decide on the direction of their future activities after careful discussion. We promise to do our utmost to support the [two] artists, who are preparing to make a fresh start.”

A source is sharing that LM Entertainment is revealed to be headed by former general manager of YMC, Shin Donggil (x)

Choi Jong Bum will be going to trial for hitting singer Goo Hara and threatening to leak a sex video, while Goo Hara received a suspension of indictment after hitting and injuring Choi Jong Bum.

On January 30, the Department of Crimes Against Women and Children at the Seoul Central District Prosecutor’s Office indicted Choi Jong Bum without detention.

According to the prosecution, Choi Jong Bum is being charged with causing injury to Goo Hara’s arms and legs during a fight on September 13 around 1 a.m. and for threatening to leak a sex video. After threatening to end Goo Hara’s celebrity career by sending the video to Dispatch, it was confirmed that he did not actually send an email, and he was cleared of any charges for video distribution.

On January 31, he released the following statement via YG Entertainment’s official blog:

Hello, this is Yang Hyun Suk.

My New Year’s greetings are very belated. Everyone, I sincerely hope you will receive a lot of luck in the new year, always be healthy, and have a happy year ahead.

Whenever there are unexpected negative rumors contrasting with my personal wish from my last post to only share good news, I feel most apologetic first of all to the fans who must have worried.

We will be seeing NU'EST for a long, long time.

Thank you JR for stepping up as the leader as always and letting us be the first to know💕 pic.twitter.com/caHhDkzDt4 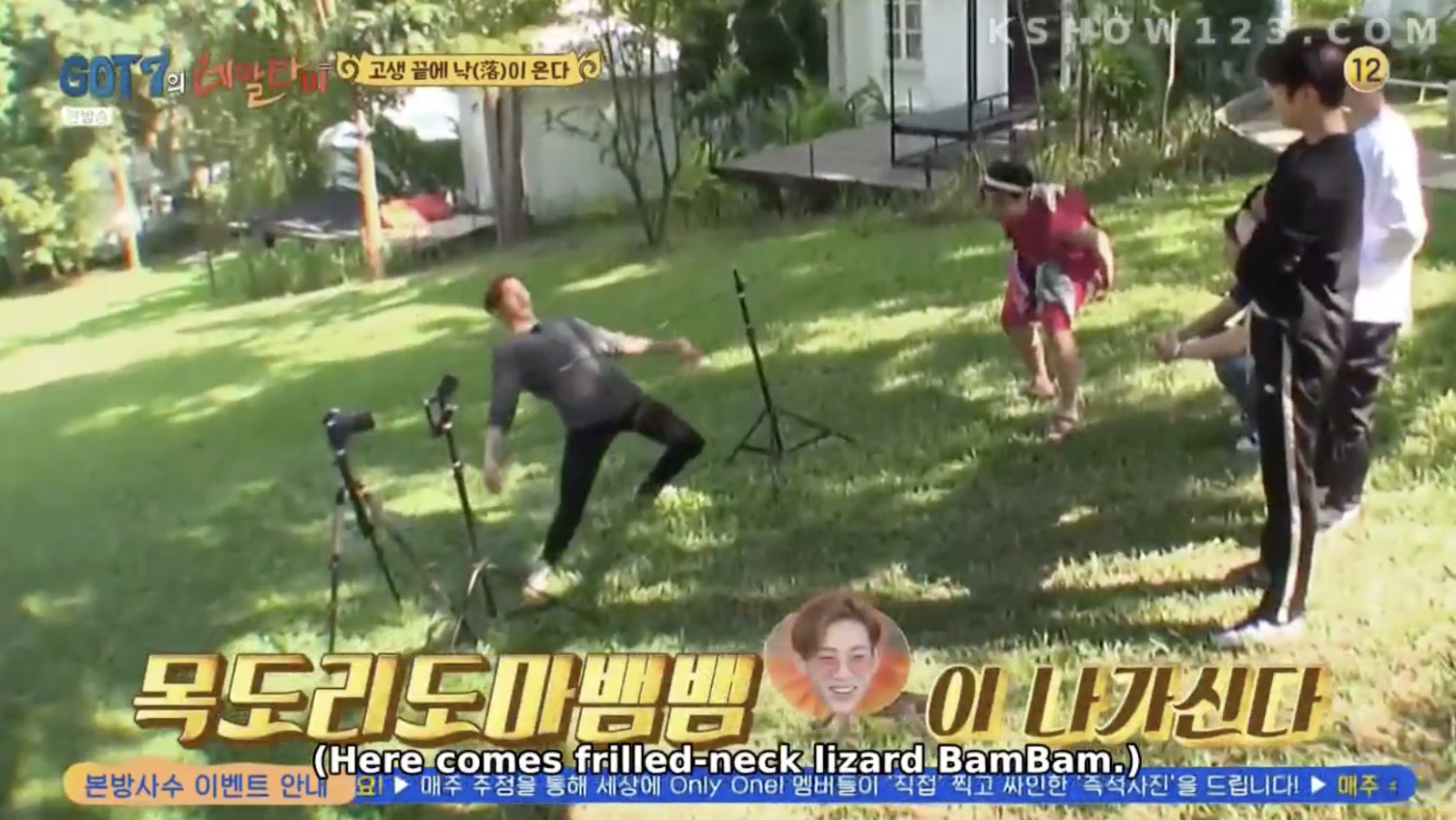 In this episode, we get intense game of flicking bottle caps, a test of flexibility, and questionable health tests. Also Mark once again shows himself as the trickster variety gamer of the group while another member isn't all that lucky.
(Also as a bonus we get to see how they look right after waking up (like for real real)).

Also I forgot to mention earlier, the two first episodes recorded the highest rating in the history of XtvN.

I try to be unbiased but it so happens there isn't any good gifs except of Jinyoung, I swear, this one has Youngjae in it at least
Collapse