Feb 1st already? Everyone have a chill weekend & stay warm! 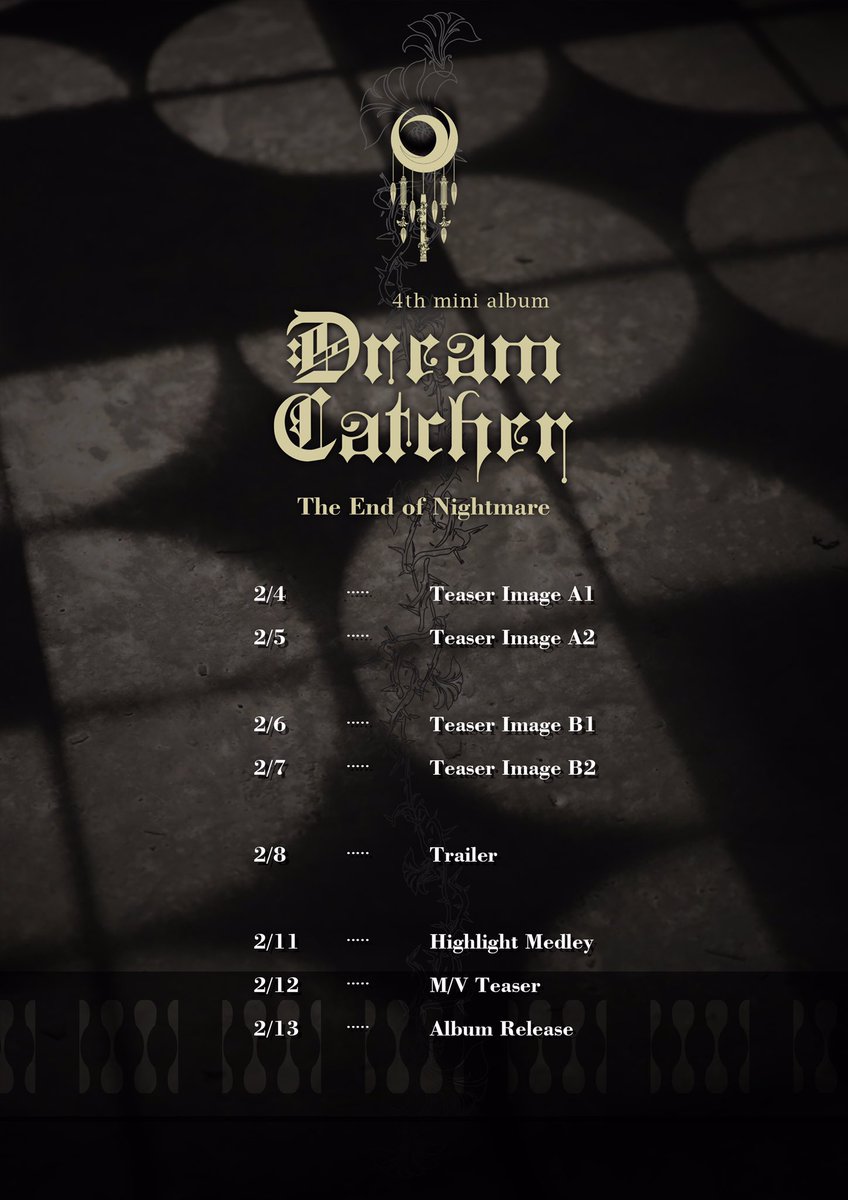 Title Track is written by Kenzie

At the end of the Arena Tour, #REDVELVET @RVsmtown announced the release of upcoming Japanese single "SAYONARA" on February 20.https://t.co/7KtFskSiI4 pic.twitter.com/XBqWGgP7iL 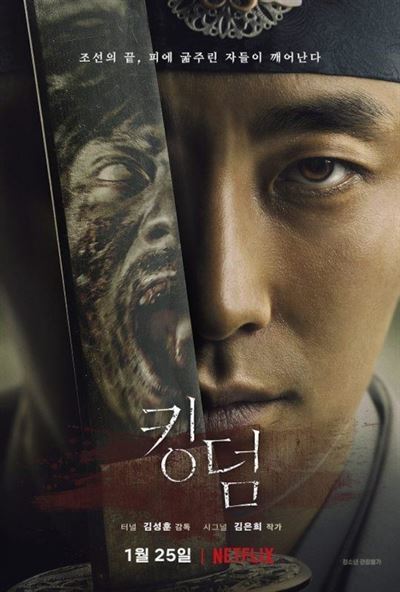 After its premiere on Jan 25, numerous viewers described the six-episode mystery thriller drama as unique, saying they watched all the episodes in a day.

A portion of online users outside Korea also displayed their interest in "Gat," a Korean traditional hat worn by the characters on the screen. The Koreans wore varying styles of the hat during the Joseon dynasty, depending on their social status and situations.

"Kingdom" is about a crown prince who tries to unlock the secrets behind those who turned into zombies due to starvation. A-list actors Ju Ji-hoon, Bae Doo-na and Ryu Seung-ryong star in the drama. Kim Eun-hee, a prominent writer who penned tvN's hit thriller "Signal" in 2016, teamed with director Kim Seong-hun.

Season two will premiere in February. 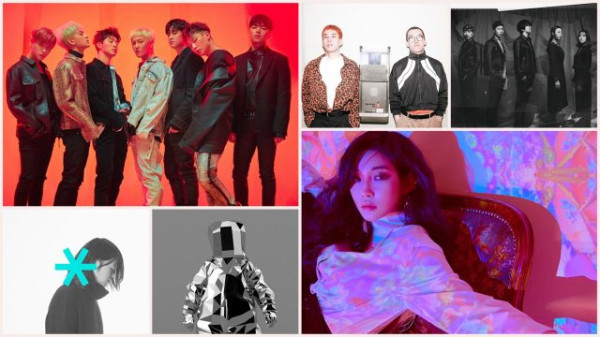 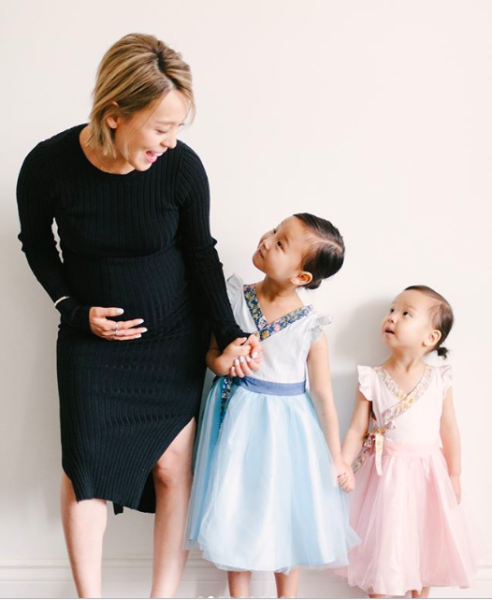 On January 30th at 4:30 P.M., Sunye gave birth to her third daughter in Canada. She and the baby are both healthy, and Sunye will be focusing on a postnatal care.

Sunye’s agency Polaris Entertainment announced, “Sunye has become a mother of 3 kids. She is very healthy, and the baby was born 3.8kg and is healthy, as well. The baby’s nickname is “To-shil-yi”, and her legal name is Park Yu-jin.” 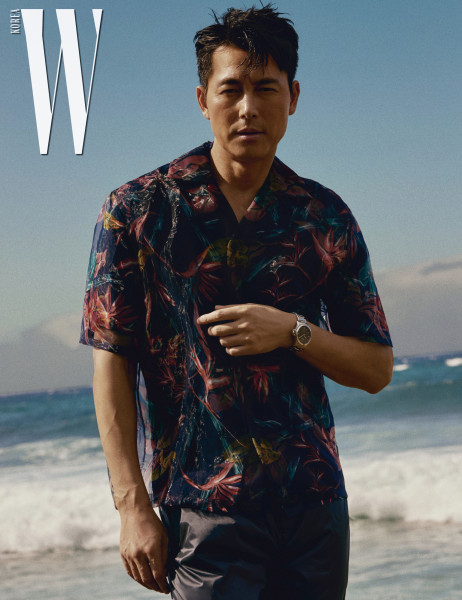 The variety show follows stars and their managers, depicting the natural and honest aspects of them. Unfortunately, Jung Woo-sung won’t appear as one of the stars but as a guest panel.

It’s a rare chance to see the movie actor on a variety show, so people are eagerly anticipating the episode. Details of his variety show appearance are yet to be announced.

On January 31, Nike launched 2019 Women’s Just Do It campaign to support ambitious women who believe in their possibilities and to encourage women to choose self-driven lives.

As a part of the campaign this year, Nike introduced women in various fields who aspire to find the true value and energy against social stereotypes.

In addition to Amber Liu, who has established her own style free from the popular standards, multi-talented entertainer Park Na-rae, courageous vocalist Chungha, and professional golfer Park Sung-hyun are featured in the campaign video titled, “Believe in the Greatness Called You.”

Collaborations between different music genres are not new, but what would it sound like if an instrument that we only have heard from old, traditional music plays music that caters to the ears of a much younger generation?

The Korea Times had an interview with a Haegeum performer who just recently started her own YouTube channel "Idahaegeum" where she shares videos of herself covering various music genres with the traditional Korean instrument Haegeum.

This young Haegeum artist explains, and demonstrates, how Korean traditional instrument Haegeum can beautifully blend into any genres of music - even K-POP.

Happy Friday! I am all over the place today. Ran away to Vegas for a few days and now back to work today. And I don’t wanna work lol..it’s Friday! Every week I go through the charts for this day in the past and post the top three songs. Then I pick out two more from the top ten as honorable mentions. This week, we’ll check out the top songs from the 1st week of February, 2008. All the songs have been posted before, so this time we’ll see some live stages. Have a good weekend, everyone!


#3 Girls’ Generation “Kissing You”
This is the third time the song is posted, so I wanted to do a recent performance this time around. So here’s the song at the Phantasia Tour in Seoul in 2015. It’s so freaking cute. They’re so damn cute, the song is cute, everything is cute.

Hello everyone! I'm so excited and anxious about uploading my first video. I know it's lacking a lot but please be understanding and give me lots of advice. If my video can help you smile and brighten your day a bit then that's great. Thank you so much for watching!! Please come back often!!

I remember him coming from a farming family, but I didn't know it was a real proper FARM lol. Like, it looks really big! I'm a city girl, please understand. And his sister! Does she still act? Anyways, more videos at source, including one where he talks about his future plans and return to entertainment. 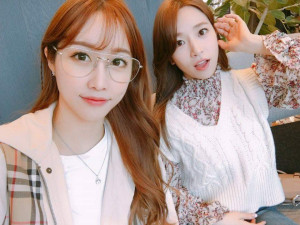 Their first Japanese release with Hweseung.

Who had the best outfit? Leave it in the comments below! 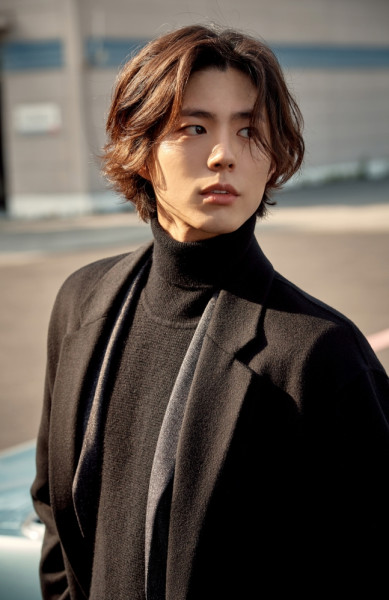 On January 31st, Japan’s Nikkan Sports reported, “Korean top actor Park Bo-gum will debut as a singer in Japan. He will release his single album ‘Bloomin’ on March 20th”.

According to the report, the song ‘Bloomin’ is a rhythmical and energetic pop song. In addition to the song, ‘My Dearest’ will also be included, which is the OST of ‘Love in the Moonlight’. Park Bo-gum has recorded every song in Japanese. 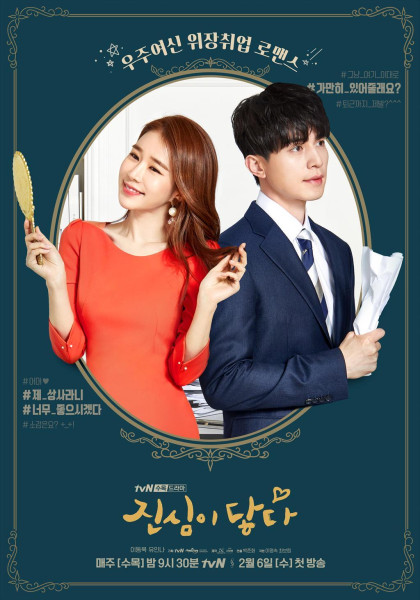 February 6
Romantic Comedy
Starring Yoo In-na, Lee Dong-wook, and more
A top-class actress and a perfectionist lawyer develop a romantic relationship as the actress gets to work for a law firm for a personal reason. The drama is much anticipated by many as the “Guardian” sub-couples are reuniting as the leads.

such a vibe
Collapse