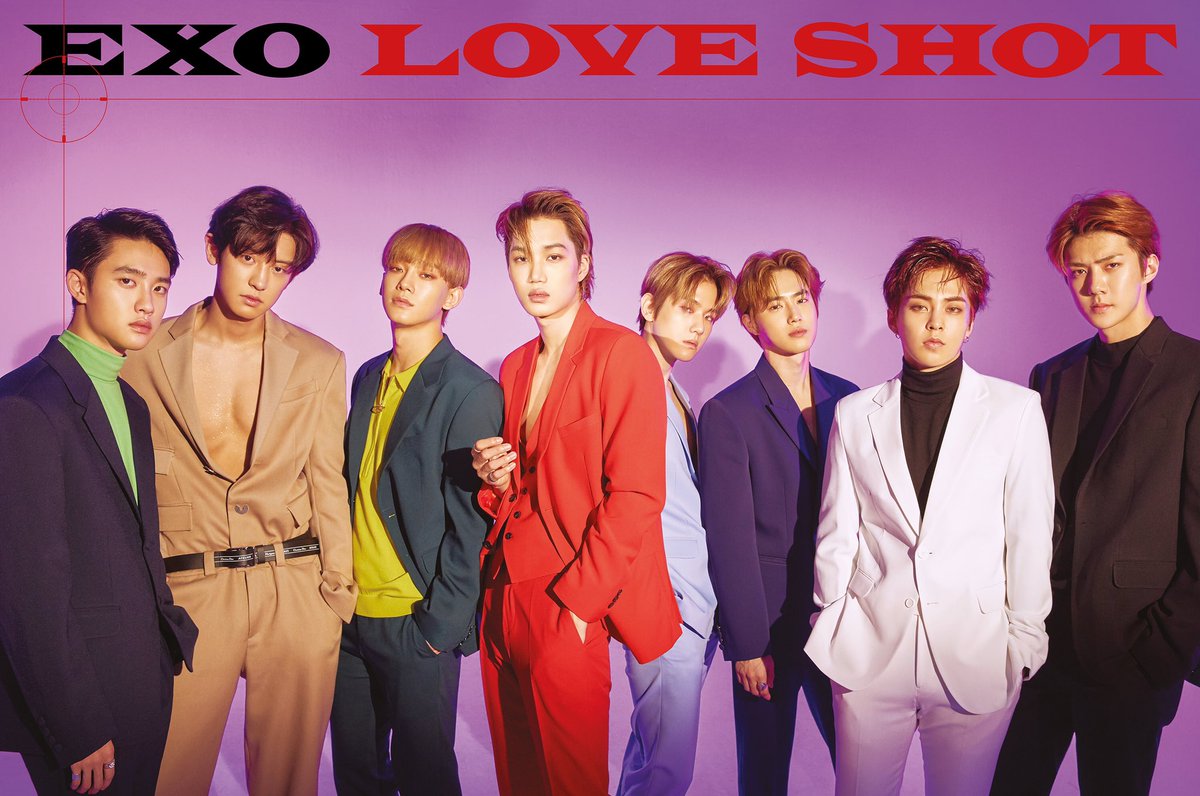 "EXO" in the idol popularity ranking service "Favorite Idol" climbs 1st place in honor hall of men group division and was selected as Donation Angel in January and makes a donation to the Children's Future Foundation. It is EXO that has not missed the top spot for 12 consecutive months since February 2018.

[Spoiler (click to open)]Besides "EXO", "Twice" became Donation Angel for the girls group.
Donation Angel of "EXO" and "Twice" each contributed 500,000 won in the total amount of 1 million won to the "Children and Future Foundation" and the "Best Idol" has exceeded the cumulative donation amount of 93 million won.

On the 14th, "Sehun" went to Jeju Island to film "Na Young-suk" PD's tvN entertainment program "Coffee Friends". "Coffee Friends" is a program to donate all earnings from the operation of a café. It is accompanied by "Yoo Yeon-suk", "Son Ho-jun", "Choi Ji-woo" and "Yang Se-jong". It is expected that "Sehun", who joined the cafe's part time member, chems with other performers.

On the 2nd, "Xiumin" filmed MBC entertainment program "I Live Alone" with "Changmin" by going on a trip to Jeju Island. There is a lot of interest in the bromance with "Xiumin" a well-known fan of 'TVXQ'. It will be broadcasted on the 25th.

On the 15th, "EXO" won 2 awards; Bonsang and the Hallyu Special Award at "The 28th Seoul Song Awards". 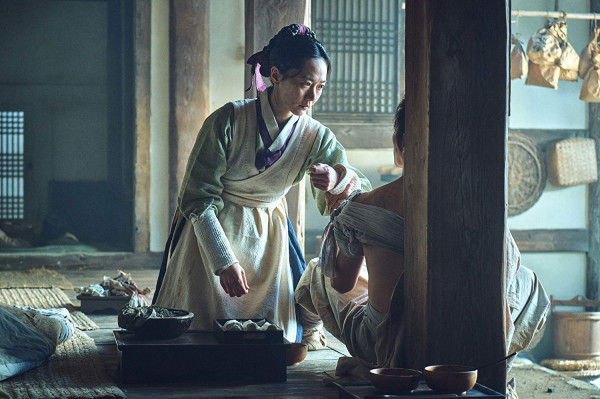 “Kingdom” is Netflix’s first original Korean drama that has found a way to tap into a market that may not be familiar with Korean history: zombies and Bae Doona. 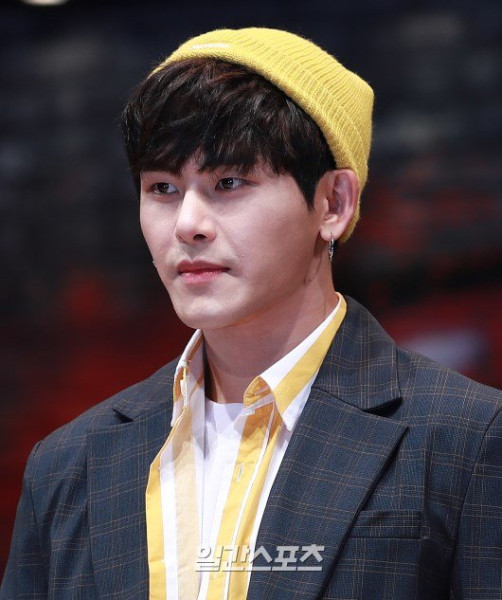 Hoya (real name Lee Ho-won), a former member of boy group Infinite, will join the military on February 7. The singer made the announcement on Tuesday with a handwritten letter he posted on his fan cafe. In the letter, he wrote that he would be “joining the army after the Lunar New Year holiday.”

Additionally, the singer also apologized for the sudden news, saying that he is joining “because it is my duty as a citizen” and that he will be more mature afterward. With South Korea technically still at war with its northern counterpart, all non-disabled men in the country are required to serve an average of two years in the military.

Meanwhile, Hoya debut as an original member of Infinite in 2010. However, in 2017, he decided not to renew his contract and is currently working as a solo singer and actor. 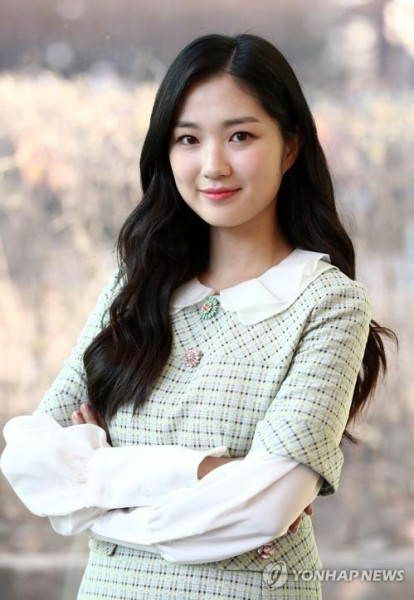 For rookie actress Kim Hye-yoon, the TV drama sensation "Sky Castle" will go down in history as her critical career-making moment.

The character of Kang Ye-seo, an ambitious but psychologically fragile high school student, was the first major TV role she has played since her debut in 2013 as a teenager.

BLACKPINK will be staging their American morning show debut next week!

“Good Morning America” has announced that BLACKPINK will perform live in-studio at Times Square on the show on Tuesday, February 12. This will be the first time that BLACKPINK has appeared on an American morning show.

Will you be watching BLACKPINK on “Good Morning America”?

(G)I-DLE is currently in the final steps of album completion and in a previous interview with StarNews shared that all members contributed to this album
https://t.co/ByPHM6IpXe pic.twitter.com/ZCLAXGyRK3

didn't expect this news so soon!

BTS will present at the 2019 Grammy Awards, a rep for Big Hit Entertainment confirms to Billboard.

Suga, J-Hope, RM, Jin, Jimin, V and Jungkook will present an award at the 61st Grammys on Feb. 10 -- their first time doing so at a Stateside event -- as Variety first reported Monday (Feb. 4).

Billboard has reached out to confirm what award the group will present. This will mark BTS' first time in attendance at the Grammys.

Their Billboard 200-topping album Love Yourself: Tear, released in May, is nominated at the Grammys in the best recording package category. The artwork was directed by HuskyFox’s Doohee Lee.

Click the picture or here to watch on vlive.
Source: Dispatch vlive channel

he looks really good in this fuck buzzfeed tho 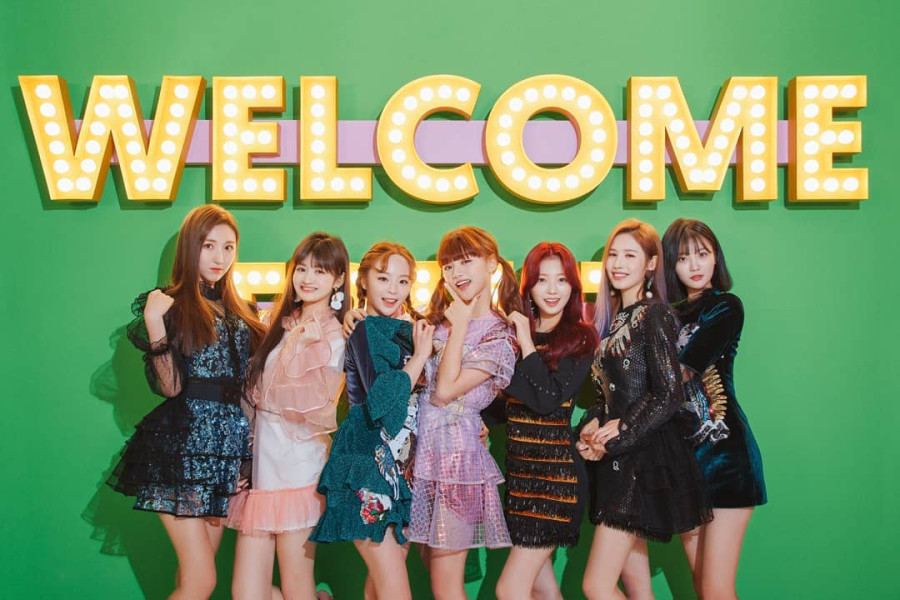 Girl group Saturday are planning their first comeback with the single "WiFi." It will be released on February 13th at 6 p.m. KST. Saturday debuted with "MMook JJi BBa" in July. Since then, member Chaewon has left the group and new member Juyeon has joined.

i loved their debut, it was so cute and danceable! very excited!