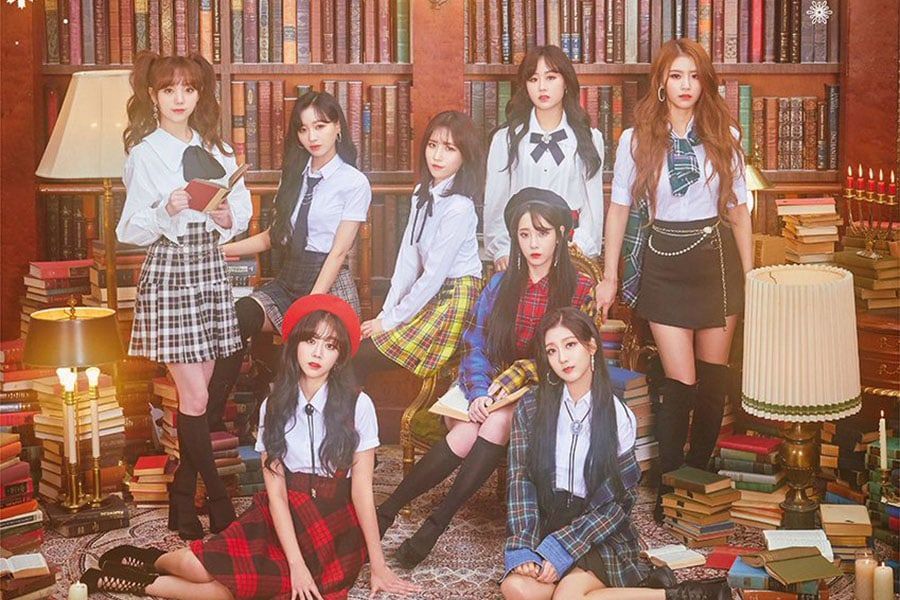 Lovelyz has apologized after a member was heard swearing during a live broadcast.

On February 3, Mijoo held a Naver V Live broadcast to communicate with fans. As Mijoo noticed malicious comments in the chat box, an unidentified member commented out of frame, “What are those b*stards b*tching about,” failing to notice that the camera had been turned on. Surprised, Mijoo responded, “Unni,” while looking back at the member.

Although the footage of this incident was deleted on V Live after Mijoo ended the live broadcast, copies of the video began to spread online.

In response to this matter, Woollim Entertainment issued an official statement the next day on February 4. The agency stated, “After ending their promotions in Japan yesterday, [the Lovelyz members] were resting at home. The situation happened unintentionally during their everyday conversation. We’re sorry to have worried fans, and the agency will be more careful in the future as well.” 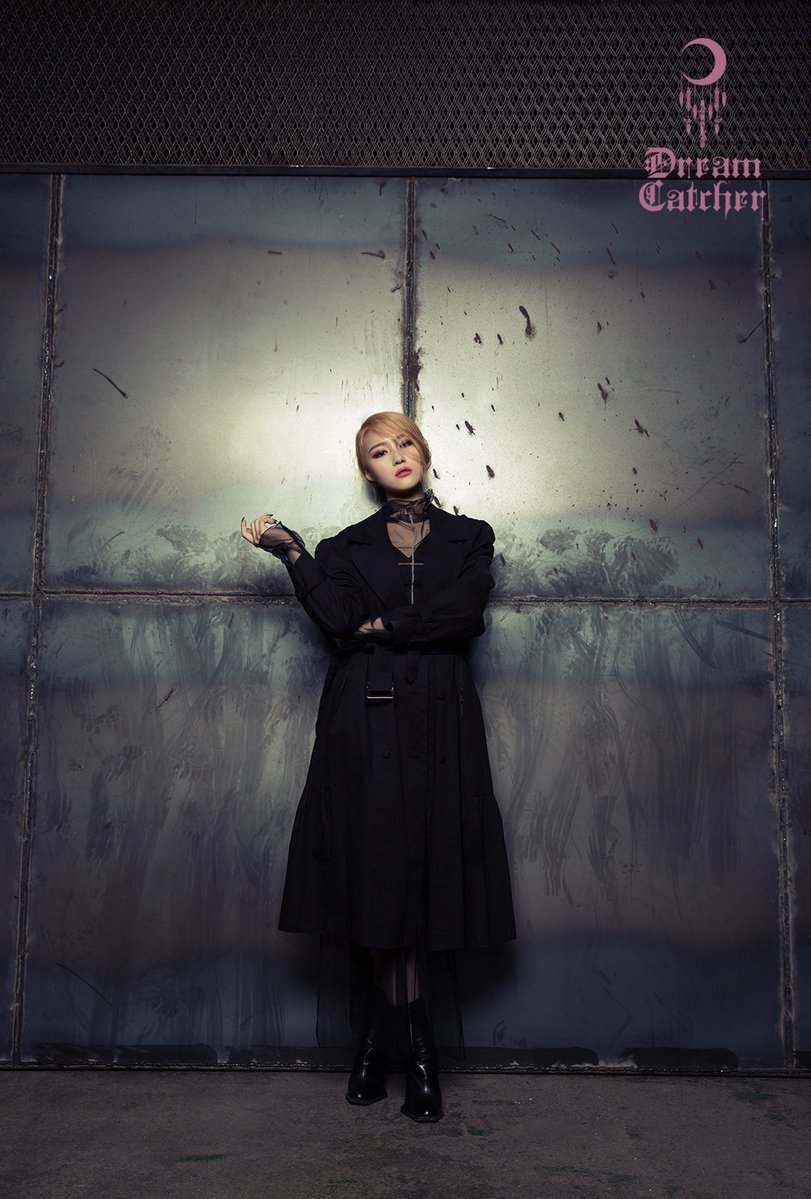 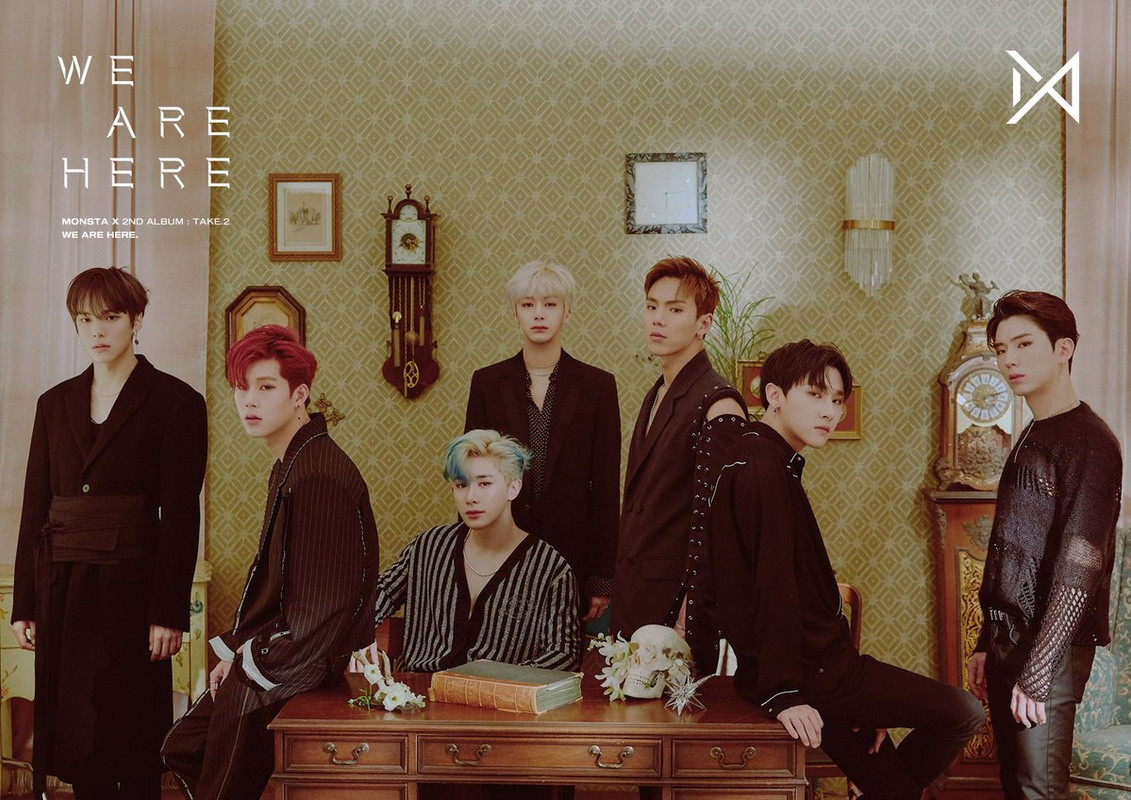 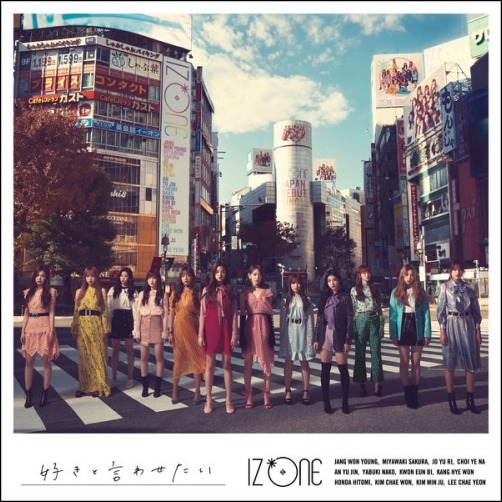 
I think I got them all. More clips from bowling, archery, shoot out, etc are at the source.

This is Soobinnie hyung! To our maknae Taehyunie, happy birthday, hyung likes you a lot ㅋㅋㅋㅋㅋㅋ You said you had a fun time yesterday, so your hyungs will make sure you only have happy times today