TXT’s debut MV and album will be released on March the 4th, and MNET will be broadcasting their Debut Showcase on the same day at 7PM KST.

On March the 5th, TXT will hold their first official meeting at “Yes24 Live Hall” in Seoul, South Korea, where they will be meeting fans for the first time and performing live.

this is his see you soon release since he enlists today. P-Goon and Kim Yumin, who are former members of Topp Dogg and Rania respectively, shocked the public by separating after being married for only six months.


When singers P-Goon, real name Park Se-hyuk, and Kim Yumin got married last August, it was a marriage said to be built on a deep love and for each other that made up for their relatively young ages. Later that year in December the two had welcomed their first child, a son, into the world but kept it under wraps under February. 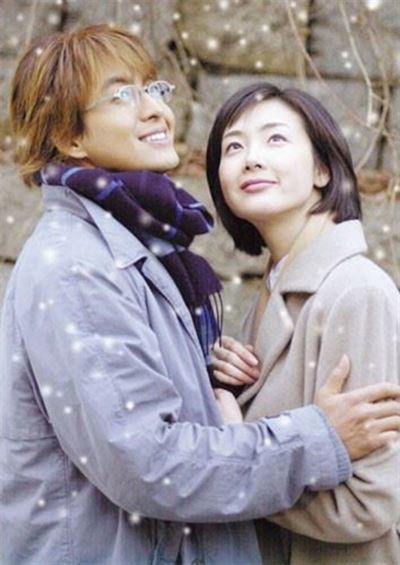 Is another "Winter Sonata" storm coming?

The sequel of "Winter Sonata" ― a melodrama series that enjoyed Asia-wide popularity in the 2000s ― is set to be filmed.

An outsourced production company official said shooting is about to begin but did not reveal cast members. Kim Yong-soo, who directed the famous horror series "Home of the Legends," is responsible for the work and Yoon Eun-kyung and Kim Eun-hee, who penned the original series, are reunited.


My momma will lose it if this is real lol. Like, I'm gonna have to tear her down off the walls...she still watches the dvds. I think I bought them at Borders all those years ago lol.

YG Entertainment’s two upcoming boy groups may also be promoting together as one large group!

Last month, YG Entertainment founder Yang Hyun Suk surprised fans by announcing that the agency would be debuting not one, but two new idol groups comprised of members from its survival show “YG Treasure Box.”

On February 7, news outlet Sports Seoul reported that, according to multiple industry insiders, YG Entertainment is currently leaning towards the idea of managing the two groups together as one large umbrella group. The agency, which is reportedly referring to the members of both groups collectively as “TREASURE 13,” is said to favor the concept of having the two groups promote “both together and separately.”

Should YG Entertainment decide to go with its current “two families under one roof” plan, the two new boy groups will not be given different group names, images, or styles, like WINNER and iKON (who debuted separately after appearing together on Mnet’s 2013 survival show “WIN: Who is Next?”). Instead, the two groups would promote together as one large group named “TREASURE 13,” in addition to promoting separately in their respective groups of six and seven.
( Collapse )
sources: soompi, nate

It's been a while! But I'm back, and I've gathered some more lovely nugu flowers for you to admire. I've also included some updates on the groups featured in parts 1 and 2, as the landscape of the Nugu Queendom is forever changing. 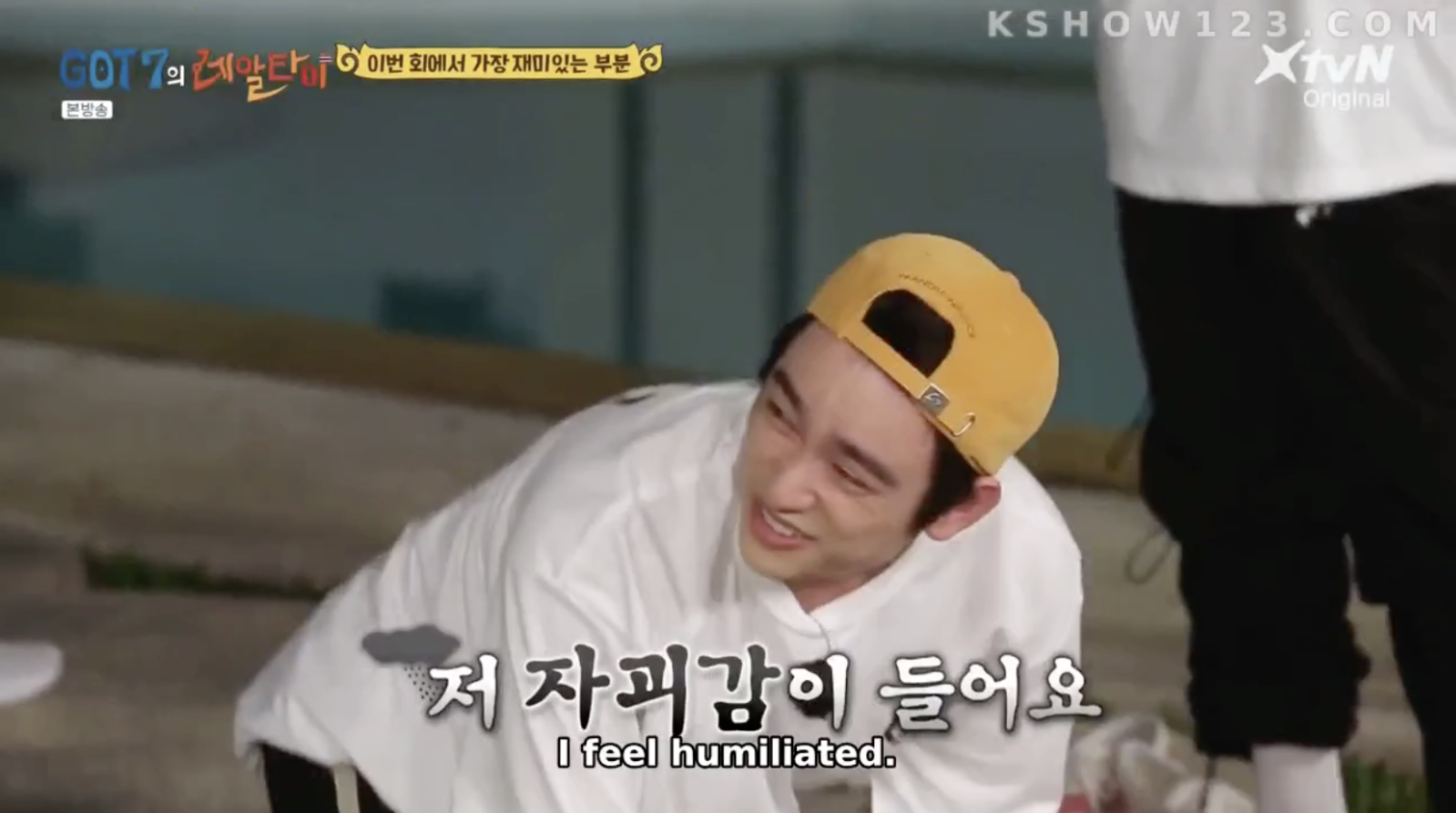 This episode is all about the Oh So Great Korean Food, humor on the level of a 12-year old and asks the question of just how much of your dignity you're willing to throw away just to win a contest. Also maybe the tide (of unluck in this case) has finally turned on someone else...

Omona, can you put your pants on without hands?

(from their Japan concert last year)

JTBC’s upcoming Friday-Saturday drama “Legal High” is about two extremely different lawyers: an arrogant, successful, and money-focused lawyer Go Tae Rim (played by Jin Goo) and a passionate, just, and driven lawyer Seo Jae In (played by Seo Eun Soo). The series is based on the 2012 Japanese drama of the same name.

Go Tae Rim is known to have a 100 percent success rate. After losing the case she was in charge of, Seo Jae In goes to Go Tae Rim for help with the appeal case. However, Go Tae Rim only agrees to take on the case for a fee of five billion won. Eventually, after pleading for help, she decides to offer Go Tae Rim payment in the form of a repayment contract consisting of 18 years of her lawyer life. Administrator and Go Tae Rim’s butler Goo Sae Joong (played by Lee Soon Jae) convinces Go Tae Rim to take on Seo Jae In.

An odd group of lawyers have gathered together to form the B&G law firm with the purpose of taking down Go Tae Rim no matter what. The members include successful lawyer Kang Ki Suk (played by Yoon Park), who was once Go Tae Rim’s disciple but is now his competitor. Another member of the firm is Min Joo Kyung (played by Chae Jung An) who is a brainy lawyer that says whatever she wants to her defendants and knows how to do a roundhouse kick. Finally, senior lawyer Yoon Sang Goo (played by Jung Sang Hoon) is a member who is willing to put his life on the line.