Synopsis: Kang Dan-Yi (Lee Na-Young) used to be a popular copywriter, but she is not anymore. She is now broke and unemployed. Even though she tries to find a job, due to her impressive career and excellent educational background, she is unable to find a new job.

Cha Eun-Ho (Lee Jong-Suk) is a genius writer and the youngest chief editor ever at his publishing company. He is smart and handsome. He is also even tempered at work, but he has a warm heart and a reasonable personality.


Romance is a Bonus Book is being aired on Netflix 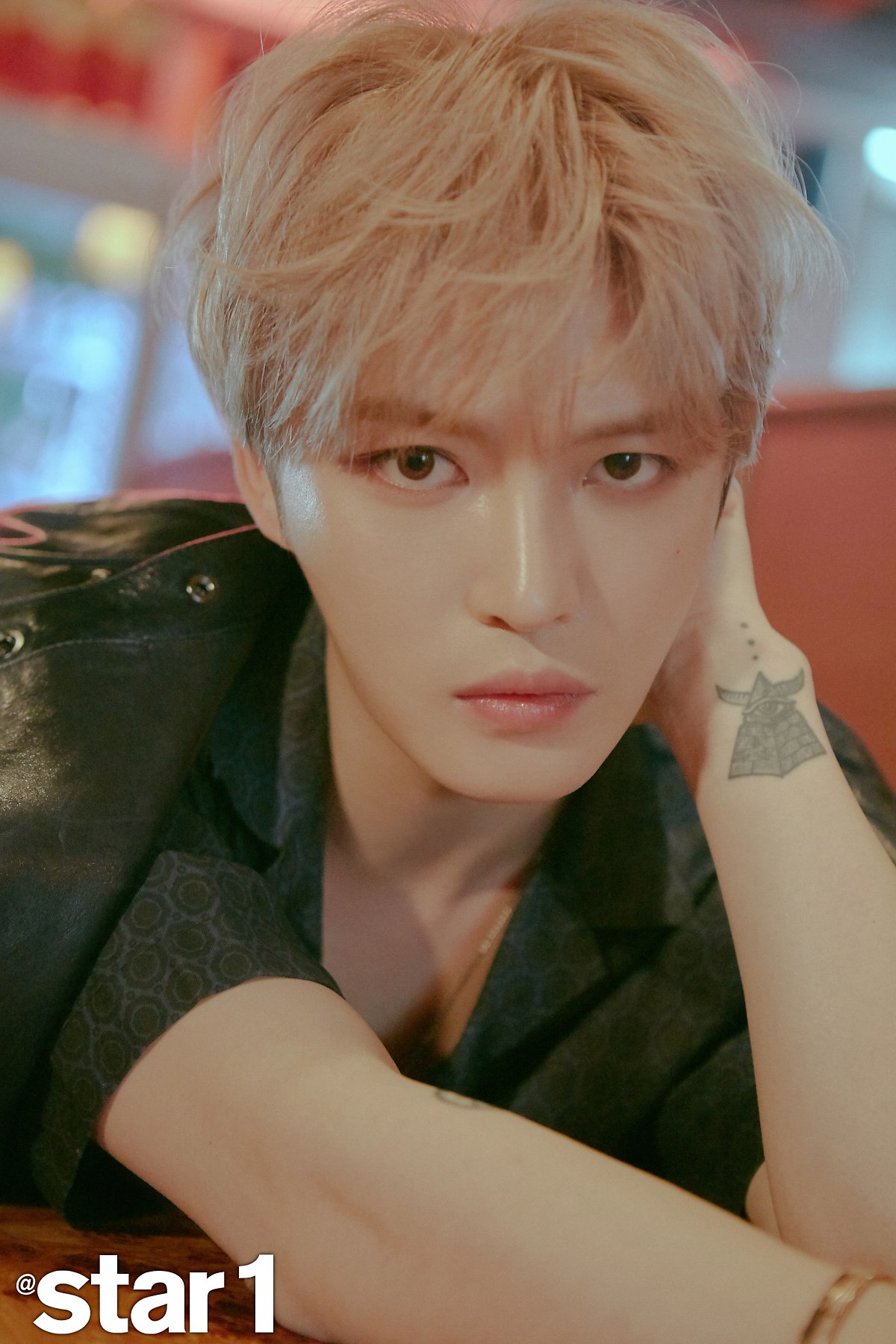 ( Collapse )
sources: soompi, cjes naver, jaejoong's official youtube (2), naver (article)
i couldn't find quite a few of the official a cuts in good quality so it's mostly b cuts + bts pics in here, which are really good too so lol - there's quite a lot more on cjes's naver post, had a hard time picking which ones to put on here

happy (belated) birthday to my old fossil (although he's now confirmed through a test that he's not an actual oldie lmao, pls watch his youtube triple j vids, they're subbed \o/) 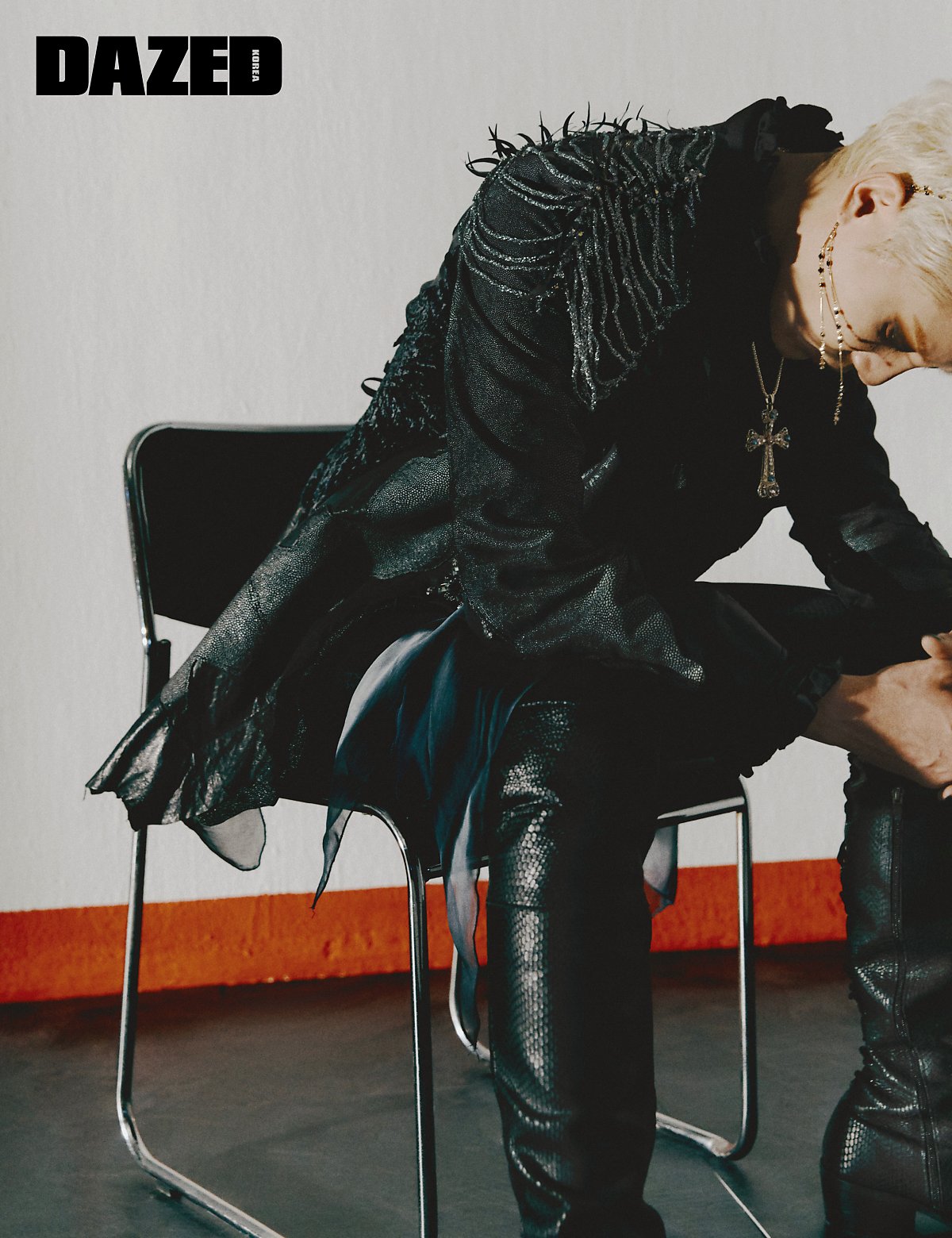 bless xiatod!!! i love this photoshoot ;; more pics on the cjes naver site and do watch his all day xia vids on youtube lol they're genuinely fun
(i don't like his middle parted hair which is why i've only included one clear pic of it :-))
who's dying with me bc yunho went to watch elisabeth, but for leo's tod

Sian and his sisters are still in Thailand. First they go to visit some elephants, and then have lots to eat. Like, a lot. I'm hungry now. They also finally get to see their older sisters at tennis. Sian also tries to prank his dad. Naeun and her kindergarten friends visit a traditional school and meet an old master. But it's not the same scary master from before. Naeun is so sweet and needs to stay away from Miso. That girl will get you into trouble lol. William and Ben turn older by eating soup. Sam is right, William does give up easily. But Ben is so fast and strong though!

Idk it's sunday here's some fluff.

who would have thought a Halsey cover could be worst than the original?

they performed "Come Back" as part of their featured roles on All For One, a survival show I don't know enough about to summarize for you.

they did well. ten in a cropped t-shirt was an A+ choice. 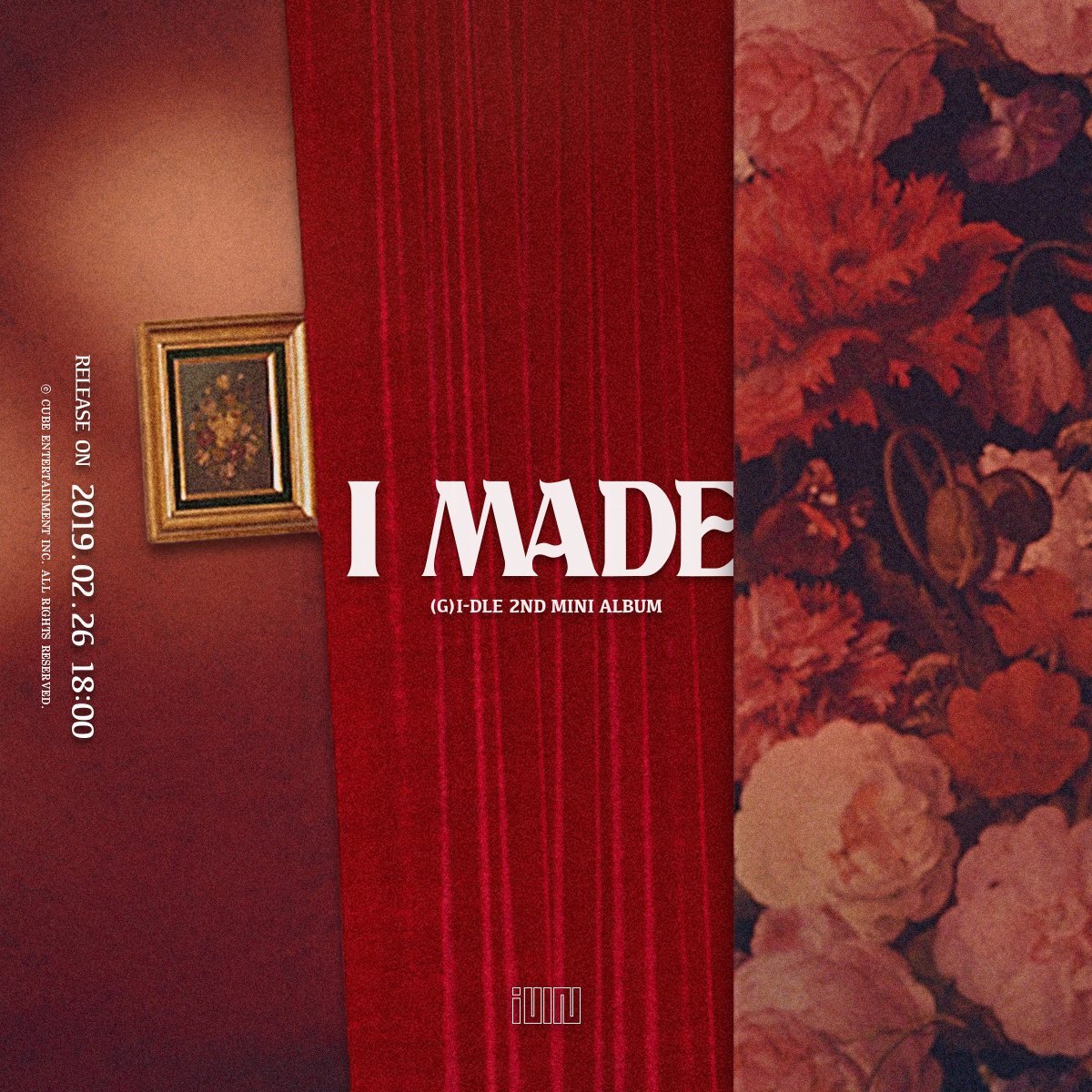 “I Made” is scheduled to be released on February 26th. 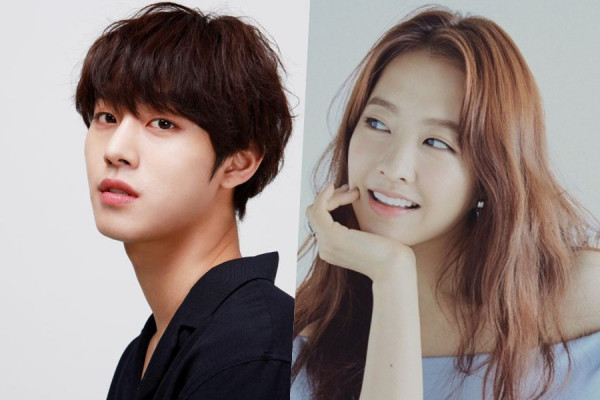 Ahn Hyo Seop has been confirmed to star opposite Park Bo Young as the male lead of tvN's upcoming Monday-Tuesday drama “Abyss”.

“Abyss” is a new fantasy romance drama about a magical marble that has the power to reincarnate the souls of the dead as entirely different people. Ahn Hyo Seop will star as Cha Min, the highly intelligent heir to Korea’s top cosmetics company. Although he has both brains and wealth, he has always been insecure about his looks. However, after the mysterious marble named “Abyss” falls into his hands, he ends up reincarnated as the stunningly handsome administrator of a law firm.

Cha Min also ends up using the marble to reincarnate Go Se Yeon, a tough, accomplished, and beautiful female prosecutor who suffers a fatal accident (played by Park Bo Young). After she finds herself mysteriously brought back to life as an attorney at a law firm with an entirely new face, she sets out to uncover the secret behind her reincarnation.

“Abyss” is currently scheduled to premiere sometime in the first half of 2019.

Sounds weird, but I like both actors a lot so I'm tentatively in.

The award went to St Vincent's team for their work on Masseduction.

“Haechi” will follow the friendships and love story of Prince Yeoning, a prince who cannot become the king. Scriptwriter Kim Yi Young, who is known for writing popular historical dramas such as “Yi San,” “Dong Yi,” and “King’s Doctor,” penned the historical drama. She is joined by director Lee Yong Suk who received recognition for directing “Iljimae” and “The Village Achiara’s Secret.”

Jung Il Woo takes on the role of the problematic Prince Yeoning. Because he was born from a common woman, he is not welcomed anywhere despite being born a genius with a brilliant mind and sharp sense of judgement. Go Ara will play the role of Yeo Ji, a female inspector who fights against justice and exudes much charisma. She works for the government despite being discriminated against because of her gender. Later, she joins forces with Prince Yeoning to straighten out the corrupted government of Joseon.

Kwon Yool plays Park Moon Soo, a scholar who has failed his examinations multiple times. He is set to be a kingmaker in the drama, always staying by Prince Yeoning’s side and doing his best to get him on the throne. Park Hoon will star as Dal Moon, a court entertainer who is also the leader of a gang. Lee Kyung Young will play the villain Min Jin Won. Having power means everything to him. While looking for someone who will act as his marionette, he comes across Prince Yeoning and decides to make him the king. Jung Moon Sung will take on the role of Prince Yi Tan, the original puppet of Min Jin Won. However, when Prince Yeoning comes in unexpectedly and interrupts his plans, Yi Tan loses his mind and commits a murder.

WA$$UP (WASSUP) has announced the disbandment of the group following contract terminations with their company
https://t.co/5VxolWx490 pic.twitter.com/hDCNc6bgGm

9MUSES to release a final digital single titled "REMEMBER" on February 14th as a gift to their fans
https://t.co/HHyuzAQvwL