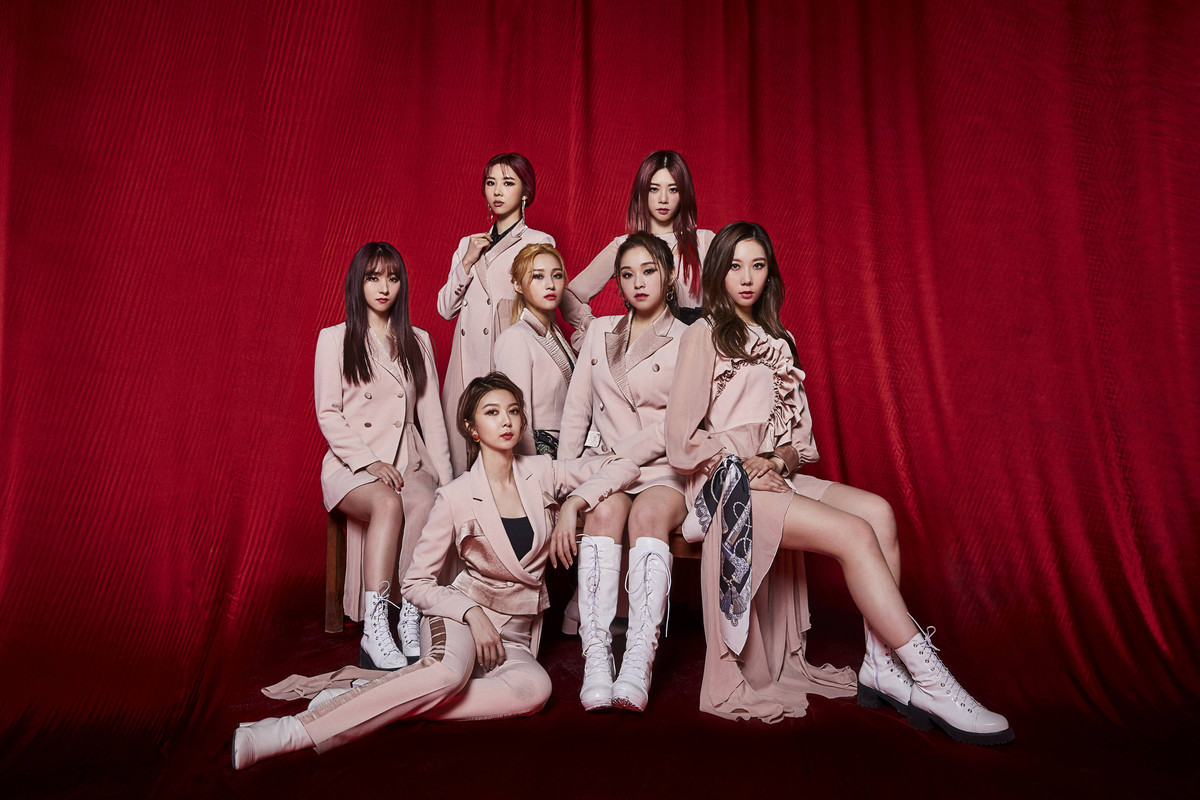 been a while since this, and it's great seeing her dance more!

EP and Single comes out on Valentine's Day! Tiffany recently also did an interview with The Hollywood Reporter after the release of Born Again.

“The Light in Your Eyes” tells the story of a woman who lost time before she got to use it all and a man who lives his brightest days by doing nothing and wasting them away. It will be a fantasy drama that follows the lives of two people who live in the same time but also live in completely different times. PD Kim Seok Yoon and screenwriters Lee Nam Kyu and Kim Soo Jin are working together again, with their previous collaborations including productions like “Awl,” “My Wife is Having an Affair This Week,” “Old Miss Diary” and the “Detective K” film series.

Kim Hye Ja and Han Ji Min will both be playing the role of Kim Hye Ja, a woman who finds herself with the ability to travel through time. The character is an extremely positive and loyal person who hopes to become a news anchor and can’t stand by when she sees injustice taking place. Despite having the power to manipulate time, she finds herself caught in a complicated situation no matter what she does.

Nam Joo Hyuk will take on the role of Lee Joon Ha, who wishes to become a reporter. His character has been so focused on running full-steam ahead towards his dream job that he has become someone who is throwing away the best days of his life and living a lethargic life. Son Ho Jun will play Kim Hye Ja’s older brother Kim Young Soo, who isn’t bogged down by time and is full of mischief. He works as a content creator and is expected to bring big laughs with his character.

"The Light in Your Eyes", also known as "Radiant" and "Dazzling", premieres on Monday, February 11 on JTBC.

Based on a popular Kakao webtoon by the same name, "Item" will center around a prosecutor, a criminal profiler, and a sociopath corporate executive who are all connected to various mysterious objects that bestow supernatural powers onto its owners The drama is written by Jung Ido (Save Me) and directed by Kim Sung-ok (Goodbye Mr. Black).

Joo Ji Hoon stars as a foolish prosecutor who chooses to become a one-man whistle-blowing operation against the prestigious but corrupt national prosecutorial department. Like many fighters for justice, he falls to rock-bottom for sticking to his code of morals. He becomes entangled in the mystery while attempting to save his beloved niece. Jin Se Yeon plays a talented criminal profiler from the Seoul Provincial District Investigative Bureau, who remains perfectly composed even when faced with the most horrific of crime scenes.. She’ll be trying to protect the magical items and fight for justice. Kim Kang Woo is the major villain in this drama. His character is the VP of a large conglomeration, and also a sociopath who wants to take the items by whatever means necessary.

I am so here for villain Kim Kang Woo going head to head with Joo Ji Hoon. I wish this had a different lead actress, but hopefully it will be good! 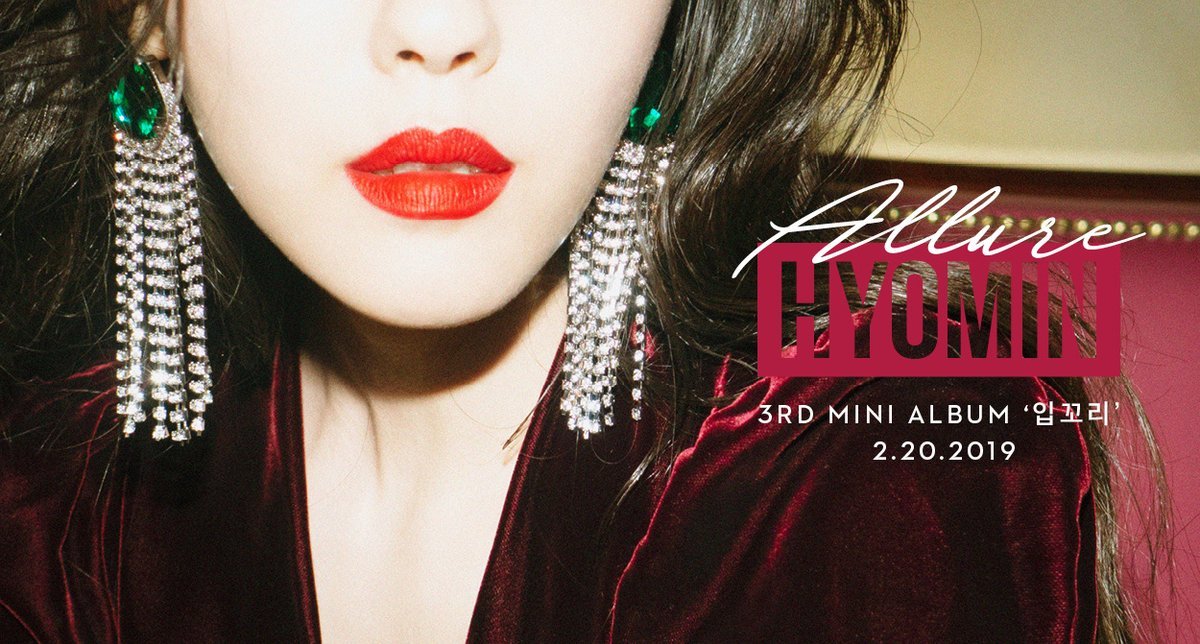 I'm honestly surprised new music is coming out so relatively soon after WDSW. The Europe gigs might have the new songs performed

on one hand, this sounds like it's gonna be a bop! on the other hand, it sounds like momoland's "baam".

It's also on all streaming services.

Lucas is so well suited for variety, it'll be nice to see him in a language he's slightly more comfortable in and yess @ princess Yuqi getting a chance to shine. They'll both be good fits imo. On February 11, Song Geon-hee’s management agency announced that the actor has confirmed to act in “Love Alarm.”

“Love Alarm” centers on a virtual mobile application which is designed to alert its users if anyone nearby harbors romantic feelings for them. The story follows people who still want to connect with others through true feelings.

Fans are excited to see him in “Love Alarm,” especially because the upcoming role is completely different from his previous characters. The actor’s former works include “Love Playlist” and “My ID Is Gangnam Beauty.”

Singer-producer Park Jin-young released an album and music video to express his mixed emotions of the joy of having a baby girl and sadness for his father fighting Alzheimer's disease.

On Saturday he released the lyrics of the song "This Small Hand" to commemorate his baby girl who was born Jan. 25. He also unveiled a music video for the song, which was also dedicated to his ailing father. The music video features vintage photos of Park and his father, Park's childhood and the singer holding his newborn baby. Movie channel OCN's new seven-episode thriller "Trap" is off to a good start with its second episode scoring 3.6 percent viewership, according to Nielsen Korea, Monday. The show beat all other programs aired in the same time slot thanks to its exciting storyline.

The series, starring A-list actor Lee Seo-jin, revolves around a prominent TV news anchorman who falls into an enigmatic trap. 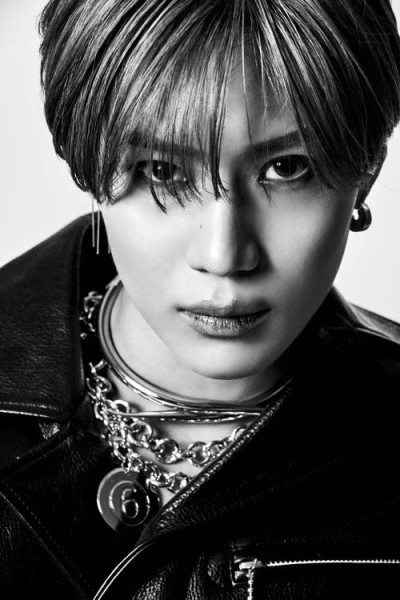 Taemin, the youngest member of the famed K-pop boy band SHINee, on Monday released his second Korean solo EP, a collection of seductive, mesmerizing music that takes him further away from his band's boyish vibes.

The latest EP, "WANT," set for official release Monday evening, comes on the heels of Taemin's solid success as a solo performer in South Korea and Japan, a feat that is in addition to his contributions to SHINee's prominent presence on the K-pop scene for the last decade. 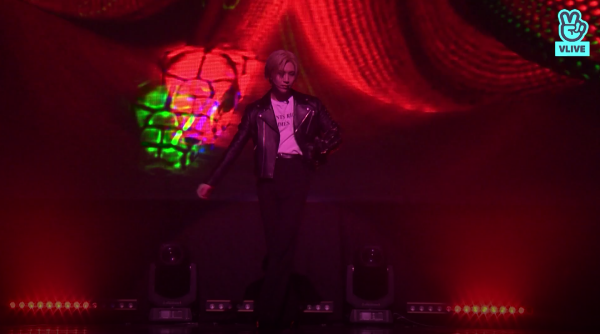 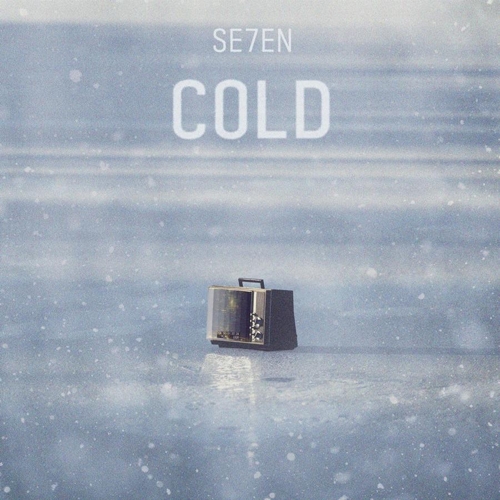 K-pop star Seven is set to release on Tuesday a new digital single, an R&B song that tells a story of betrayed love, his management agency said.

The new single, "COLD," Seven's first music release in three months, will be made available for streaming at major music stores starting Tuesday evening, Eleven9 Entertainment said. The song, composed and written by Seven himself, delves into the despair of a betrayed love. The song did away with the R&B genre's typically heavy chorus and instead focused chiefly on Seven's vocals in order to give highlights to the song's despairing sentiments, the agency noted.

With the release of the new song, Seven will kick off a year of busy activities encompassing various entertainment fields, his agency said.

Rain Man "Bring back the summer" 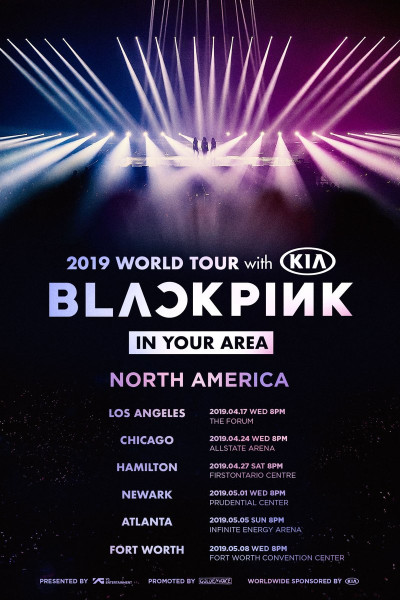 it's more of a teaser but yay looks like they filmed this for their surround screens and a dvd!

Vlogger!Taeyeon is such a cute concept.
Also, I can't believe that she's turning 30 next month!!
Collapse