Finally! Jinho on King of Masked Singers! I feel so proud, so happy to see him on this show and the comments from the panel were really great. When his face was revealed, he was introduced as a member of self-producing idol group that composed one of the trending songs of 2018 which received more that 100 million views, included videos of him during his SM The Ballad days, his musical posters, and Magazine Ho. As he took off his mask, Jinho and Pentagon trended in Korea (just like when Hui was there). I hope this really starts to get them more recognition!

source: the kpop: sbs plus, henderyi

1427 days after their debut!!!
(Edit: updated with official vid) 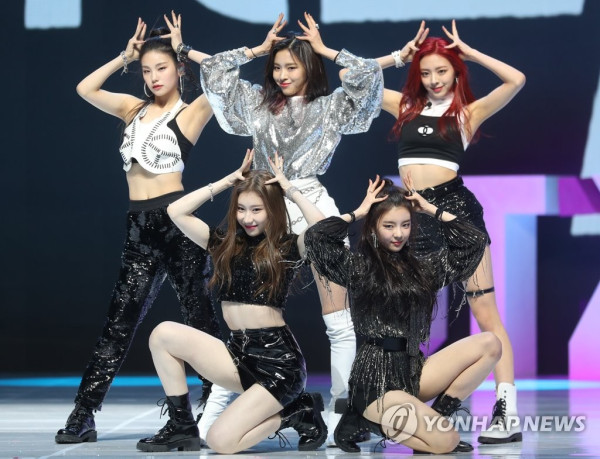 ITZY, a new girl group managed by JYP Entertainment, officially debuted on Tuesday with an aim to replicate the wild success of groups that came before it, such as Wonder Girls and TWICE, both from the same K-pop label.

The five-member teenage group unveiled their debut digital single, "IT'z Different," to media in Seoul hours before its official release. 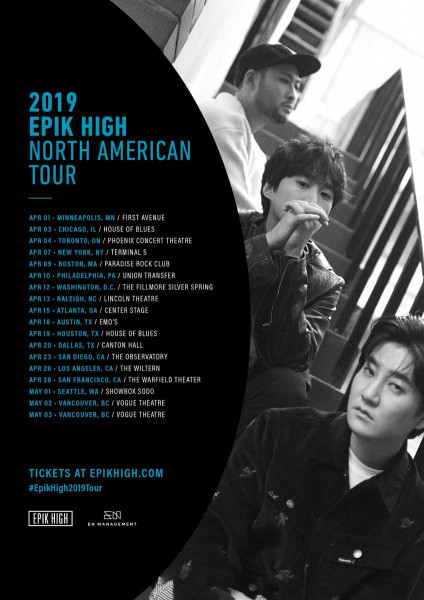 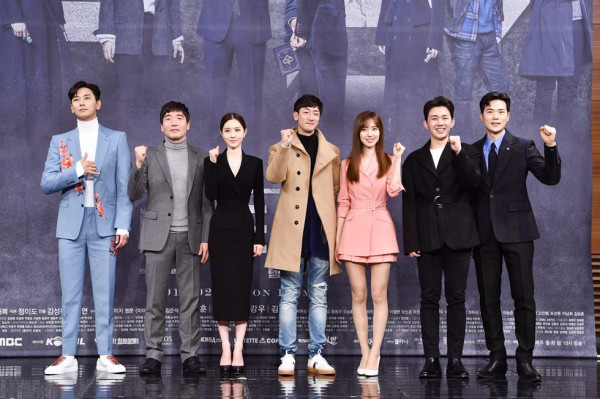 What if ordinary people discover special items like a bracelet that gives them psychokinetic powers or a future-seeing Polaroid camera? What would they try to do with them?

MBC's sci-fi blockbuster "Item" starring Ju Ji-hoon starts with these questions. The webcomic-based fantasy drama tells the story of a prosecutor and criminal profiler duo who track down a conspiracy revolving around items that enable ordinary people to gain "superpowers."

AOA fans are worried about Jimin's health, as her recent Instagram posts have shown her looking extremely gaunt, tired, and dangerously thin.

FNC Entertainment has made an official statement that Jimin has "no health problems" and has simply been exercising a lot.

Her most recent Instagram photos are posted below, under a cut as they may be triggering.