Anything snazzy happen on your Valentine's, Omona?

SBS’ comedy drama "The Fiery Priest" is about a hot-tempered Catholic priest and a bumbling police detective who meet amidst a murder investigation. Kim Nam-gil plays Kim Hae-il, the hot-tempered Catholic priest with a rough personality and a colorful manner of speech to match. He’s described as being more detective-like than a real detective which perhaps comes from his background. Although he is presently a priest, he was once an agent for the National Intelligent Service in his past. Kim Sung-kyun plays his counterpart, the bumbling police detective named Gu Dae-young. His character is stationed in the violent crimes division. Yet, he’s somehow more merciful than a real priest, seemingly scared of his own shadow, and his competency is bumbling at best.

Park Kyung-seon (Honey Lee) is a special prosecutor for the Central District of Seoul. She’s incredibly intelligent, ambitious, and great at her job. Park’s ability to gladhand and politic is almost superhuman, and she’s more than willing to fight for more influence and authority. Geum Sae-rok will be playing as a rookie cop.

Writing for "The Fiery Priest" will be done by Park Jae-beom who wrote the first four seasons of God’s Quiz and more recently worked on Chief Kim. Directing will be done by PD Lee Myung-woo whose recent credits include Punch and Whisper.

"The Fiery Priest" will be SBS's first Friday/Saturday drama and will premiere Friday, February 15.

Wow they're really going all out for this (first??) subunit

Xiumin and exo's black hole Suho join Lee Seugeun for a soccer game. They brought their managers and staff to fill out their team.

subs are on the videos 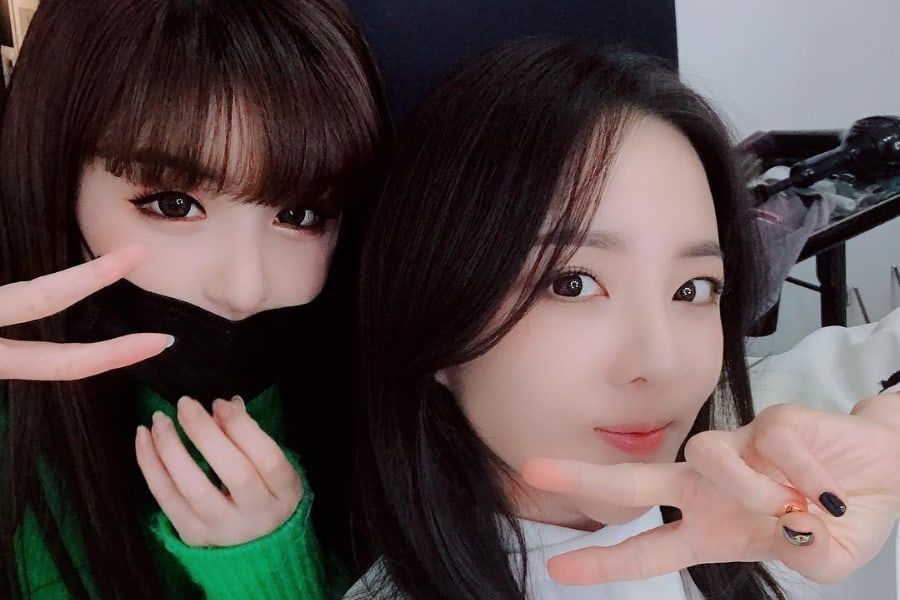 Brave Brothers will be the main producer for Park Bom’s new album!

On February 15, Brave Brothers stated to news outlet Xportsnews, “For several months I received an offer from Park Bom’s side, and after a lot of thought, I decided to produce her album. I like her vocal tone, and I wanted to make her a number one artist.”

Park Bom’s new song will be a medium tempo R&B track. Brave Brothers explained, “It’s a very good song, to the extent that I can confidently say that it’s the best female track I’ve ever made. I can assure you that it’s the best. When it’s released, people will say out of surprise, ‘This song is produced by Brave Brothers?’ It’s a song like no other. You can really look forward to it.” 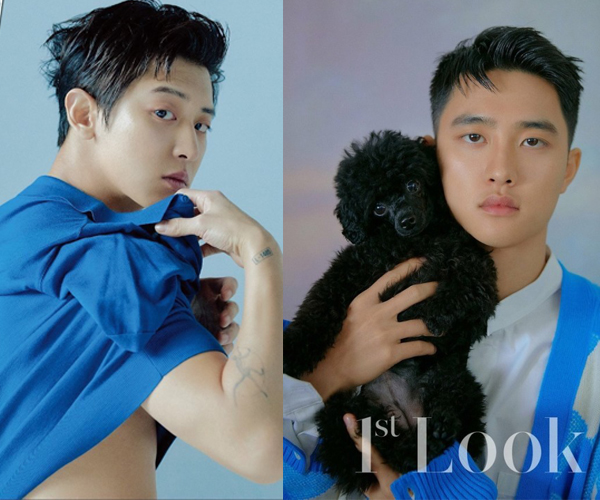 Considering the group’s been around since 2014, I don’t think it’s a good idea. Thoughts?

PLEASE CONTINUE SUPPORTING CLC!!! (although for obvious reasons you should also check out Dreamcatcher and Taemin's performances)

Every week I go through the charts for this day in the past and post the top three songs. Then I pick out two more from the top ten as honorable mentions. This week, let’s see what was on top for the 3rd week of February, 2009. Lots of strong vocals and sexy music videos this week. Have a good weekend and get some discounted Valentines’ Day candy.


#3 Fly To The Sky “Restriction”
Oooh, bed scenes so sexay lol! Both the actor and actress look familiar to me, and they are both hot. But I can’t place them. Brian and Hwanhee sound great, as expected from Fly To The Sky. This was the single off of their last album together before the duo’s 5 year hiatus.

Thanks Kevin Moon for coming back & hanging out with our choir this morning and signing autographs for all your fans! #gratitude @Creker_THEBOYZ pic.twitter.com/HsebeuLhoG

it's weird that highschools have social media? clearly, I graduated a long ass time ago. shouldn't this be a privacy issue w/minors? anyway it's nice he went to visit.
Collapse