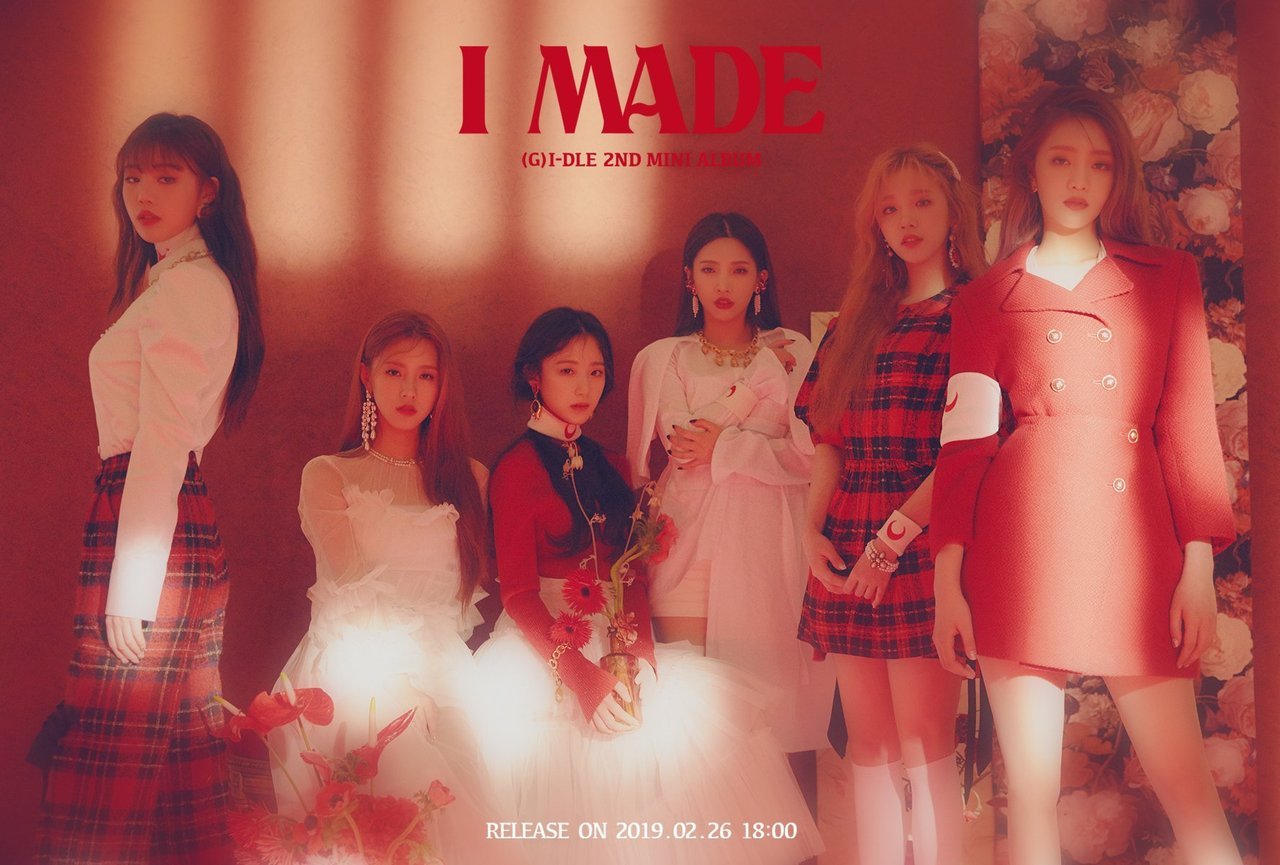 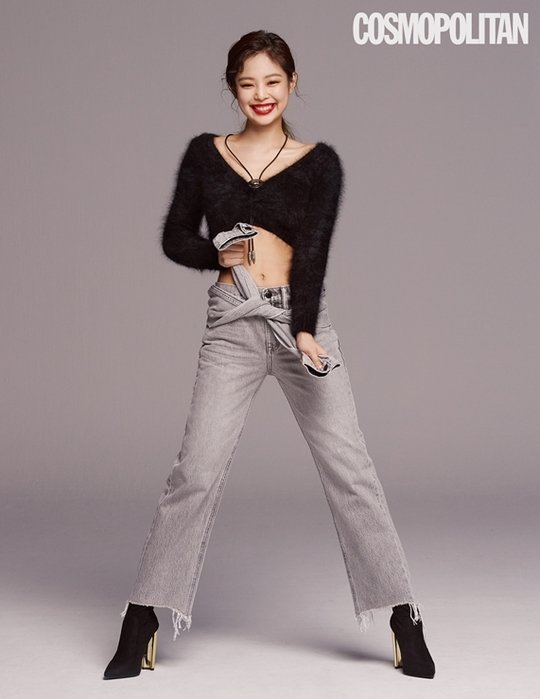 I love the one where she's smiling (much more herself)

In anticipation of the group's debut bighit's updated their website, separating the prior items into their own 'introduction' section and instead posting the video above as the most recent content


In addition MNET release a members teaser about the event and first concept photos have been released:

[UPDATE] Pledis confirms, NU'EST will be back with a digital release (not an album) in mid March and the boys are currently preparing https://t.co/altnwQdoV9 pic.twitter.com/9Xzq1y6AT4

On February 18, a representative from BlockBerry Creative told SPOTVNews, “Yves and Yeojin, who were injured during the concert, have received detailed examinations. It appears that Yves will have no difficulty promoting. For Yeojin, it looks like we will need to wait a bit more and see.”

It’s described that while preparing in the dark on stage for a performance at LOONA’s concert on February 16, Yeojin tripped on Yves and fell. Yves injured her nose, and Yeojin injured her leg. The two members still took part in their concert on February 17, doing minimized movements during the dances with more intense choreography, and they also still performed their solo songs. They tried to reassure fans during the show by explaining their condition.

LOONA will be making a comeback on February 19 with their repackaged album “X X” featuring the title track “Butterfly.”

On February 18, a second trial was held for Shoo at the Seoul Eastern District Court, during which the singer received her sentence for suspicion of habitual gambling.

Shoo was under suspicion for having gambled millions of won in a casino in Macao several times since last year. While her other charges on fraud and domestic gambling have been dismissed, Shoo’s charge on habitual gambling in Macao was prosecuted after determining that it was possible to pursue the charge without exceptions.

The court declared two years of probation, with the possibility of a six-month prison sentence if she commits a repeated offense during her probation period, and 80 hours of community service.

On February 18, a news outlet reported that Heo Young Ji and Ha Hyun Woo had recently broken up. According to the report, the couple naturally grew apart due to their busy schedules. It also stated that they had decided to return to their original senior-junior relationship.

In response to this report, Ha Hyun Woo’s agency Interpark Entertainment stated, “Ha Hyun Woo and Heo Young Ji have recently parted ways. The reason for their breakup is a private issue, so we do not know.” Heo Young Ji’s agency also commented, “It is true that they broke up. We can not confirm the exact timing, but they broke up naturally.”

Heo Young Ji and Ha Hyun Woo confirmed their relationship in March of 2018. The two were known to have a 13-year age difference and were largely known as a “musician couple.”

According to BEFF Report, after 1 year and 3 months, SONAMOO will be making their comeback in March

No details have been shared if SONAMOO will be promoting on music broadcasts and status of comeback preparations have also not been shared
https://t.co/glg2OKvSGB pic.twitter.com/281D6QhUy4

This was released last week, but not posted yet.