She composed it herself ^^

You might remember them from their previous song: why

Yoon Jisung, a former Wanna One member, has just made his solo debut with the song "In the Rain".


Lai Kuanlin, a former Wanna One member, has been announced as the first member of Cube's new unit group.

Judging by Cube's tweet, it will be a two person unit and the next member will be revealed soon!


It feels like there's one missing (I think Sian and his sisters in Thailand?), but lol oh well! This week, Jooho helps Naeun and Gunhoo communicate and get along better with the help of a hidden speaker. Gunhoo also gets his first solo interview. We meet a new family, actor Sim Jiho and his children Yian and Yiel. Seungjae meets a friend/match in Yian. And William gets a day filled with his favorite superhero, Spiderman. Ben seems unimpressed lol.

Edit: They just posted the missing clip! Naeun & Gunhoo have fun playing in the snow and going down a luge.

- the interview is in English
- Jackson has a single coming out March 9th
Some points from the interview:
- about how Jackson changed from fencing/sports to music/entertainment industry
- how he was street-casted at his school to be a singer when he was 16yo (also goes into how the training system works etc.)
- says he was "very insecure" at the beginning but he just has to work hard & "catch up" to make it, and mentions he still is insecure(?)
- learned the Korean language through dating lol
- worked hard everyday for 2,5 years until he suddenly was told that he's gonna debut
- how global kpop has gotten, how it feels
- talks about the connection with the fans
- his projects and future goals and the difference between kpop and his own stuff
- mentions Omarion & Chris Brown as his influencers in the past(?), loves Kevin Hart (he met with him too)
- wants to be honest and not hide anything
- thinks American R&B/pop singers are a bigger influence in China than American culture in general
- English is his 4th language
- what does his social media following mean to him
- haven't had a vacation in 3 years

This came up in my recommended and it's always interesting to hear non-Koreans talk about the kpop "machinery". The interviewer was pretty chill and nice imo.
I tried writing some interesting points from the interview, sorry if it's all over the place lol. 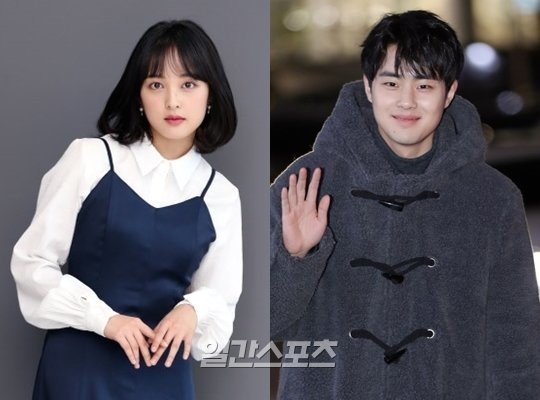 On February 21, Korean media outlet The Fact reported that the two actors, who have been swept up in dating rumors after starring together in the hit JTBC drama “SKY Castle,” were spotted together on a late-night date.

Both actors’ agencies responded to the reports by confirming that the two co-stars were, in fact, in a romantic relationship. Kim Bo Ra’s agency Moment Entertainment stated, “After checking with [Kim Bo Ra], we learned that she began dating Jo Byung Gyu at the beginning of this month.” Jo Byung Gyu’s agency HB Entertainment similarly confirmed, “He began dating Kim Bo Ra at the beginning of February.”

Kim Bo Ra will next be appearing in "Her Private Life", while Jo Byung Gyu has been filming for "He Is Psychometric"

These pictures are cute! Happy for them.

Having previously announced the US Tour dates, the 8-member group has now announced 10 European stops for their "The Expedition" tour. The list of the cities includes London, Lisbon, Paris, Berlin, Amsterdam, Milan, Budapest, Stockholm, Warsaw and Moscow.

Thoughts? I definitely didn't expect them to go on a world tour less than half a year after their debut. 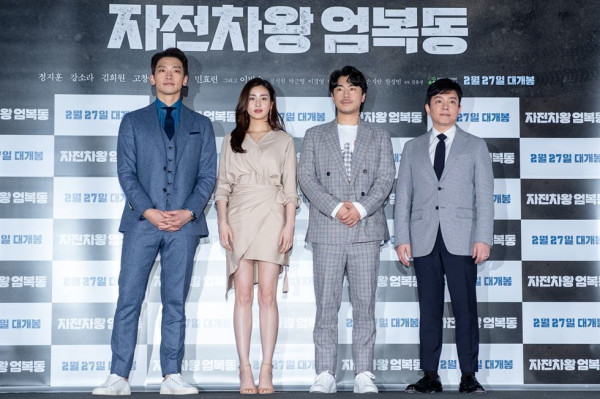 A hero can be anyone, even a cyclist, the upcoming movie "Race to Freedom―Um Bok-dong," says.

The film, based on a true story, is about cycling champion Um Bok-dong (1892-1951), who rose to stardom after clinching many cycling titles during the 1910-45 Japanese occupation of Korea.

This film was a long time coming. They were filming this back when Lee Beomsoo was on TRoS with Soeul and Daeul. 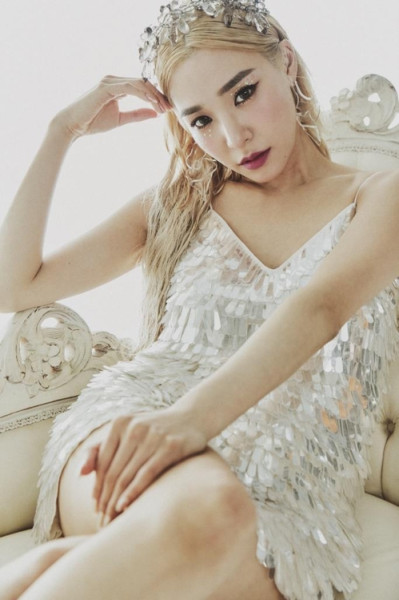 The five-track record will hit the American music scene at midnight on Friday, according to Transparent Arts. In South Korea, the album will be available for streaming starting at 2:00 p.m. Thursday.

The record, a package of five songs including "Born Again," which was previously released last month, delves into a story of finding oneself and growth.

“Traveler” is a traveling variety show featuring Ryu Jun Yeol and Lee Je Hoon on a journey to find their true selves. Without the staff members interfering, the stars will get full freedom to enjoy their adventure. Rather than showing their lives as celebrities, they will enjoy and share their experience as travelers.

Last year, Ryu Jun Yeol and Lee Je Hoon left for Cuba, the Pearl of the Caribbean. The two became passionate backpackers who traveled on foot in search for places to sleep and food to eat without the production staff’s help. On this trip, they visit areas like the Malecón, Morro Castle, Playa Girón, Caleta Buena, and Varadero.

The show premieres on February 21.

This looks super cute! I really like both actors and this is giving me a Youth Over Flowers vibe. I'm hoping it gets subbed so I can watch them bumble their way through Cuba.

i'm literally only making this post so y'all will give Enough another chance because it's great. it swings, the bass in the chorus, the non-edm actual lyrics in the chorus.

Source: Seren Offical, ALL THE K-POP