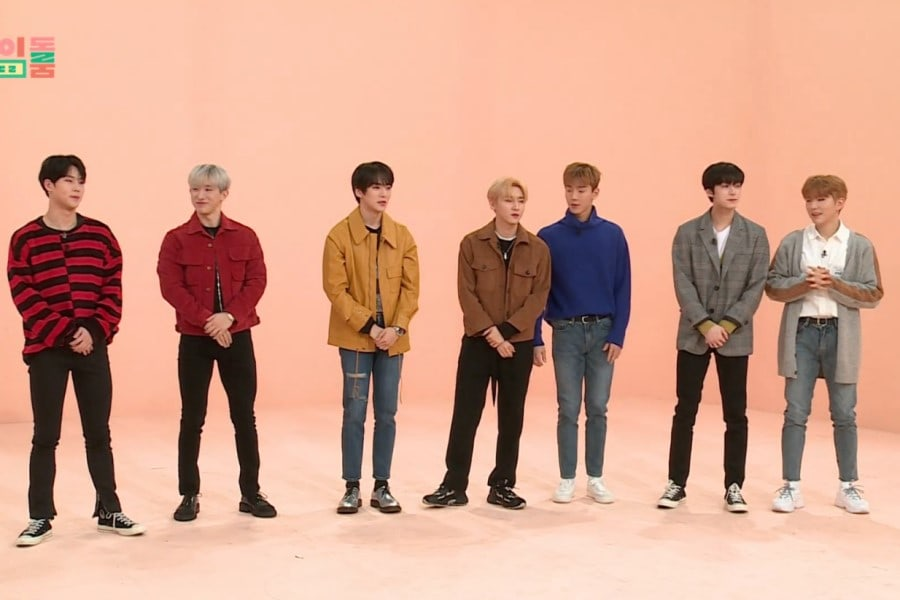 Those uniforms look familiar to you??? of course! kpop idols, actors and dancers graduated from this school (some idols are still attending there) ... saddly this could mean many of them were also invite to this headmaster "private parties"

BTS has officially announced their plans for a new project entitled ARMYPEDIA!

On February 22, BTS launched a new Twitter account for their upcoming global campaign, which will chronicle the 2,080 days since the group’s debut on June 13, 2013. In a large-scale collaboration with BTS’s many fans all over the world, ARMYPEDIA will gather fans’ memories of the group to create an “archive of all things BTS.”

the ladies did a fantastic job. can we get a season 2 of hit the stage?!

The government said Wednesday it is scrapping some of the more controversial guidelines it intended to bring diversity to the screen, following criticism from politicians and K-pop fans on suggestions of an appearance-based quota.

The decision comes just days after the Ministry of Gender Equality and Family published its new guidebook on gender equality on Feb. 12, in which it urged broadcasters not to present a “monolithic beauty standard” to help tackle lookism altogether.

“Most idol groups have skinny bodies, fair skin and similar hairstyles, and wear revealing clothes and makeup,” the 50-page guidebook reads, encouraging producers and TV networks to reduce the chances that people with similar looks appear on TV together.

Another clause said that women weather presenters should avoid wearing “too much makeup” or “revealing clothes,” and reduce “showing skin.”

Despite its original intent, the comprehensive guide on gender equality has proven controversial, drawing criticisms over its strict language.