Cho Hyun-ah, 44, the Korean Air heiress who made headlines around the world for the 2014 "nut rage" incident, is being investigated for allegedly attacking her husband during divorce proceedings.

The Suseo Police Station in Seoul said Saturday that investigators started analyzing evidence provided by her husband, surnamed Park, 45, who claims Cho's abusive behavior against him and five-year-old twin sons destroyed their marriage.

In a recently released video, Cho shouts "Die! Die!" at Park, who told investigators his wife repeatedly "strangled him" and threw a tablet PC at him, which seriously injured his toe.


Her, her sister, her brother, and her mother have been accused (and caught on camera) of verbal and physical assault before, among other things.

A series of different episodes from the Battle Trip norm. Apparently, they've dubbed the 2019 travel trend as solo trips, so they've prepared 5 different solo trips around the world. They don't show the entire trips all at once, but all 5 planners gets a segment according to the theme each week.


This week's theme is all about food! So much yummy food! 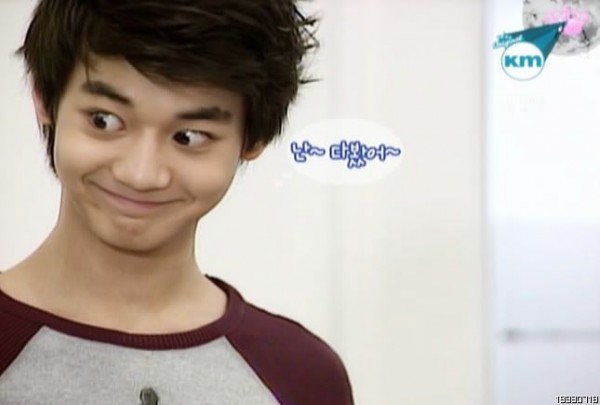 Since things are kinda quiet rn thought this would be fun. What "THaT's mY OPNION111!" thoughts do you have.

This is meant as some lighthearted fun...please don't take it too seriously. If you're likely to lurk and get your feelings hurt maybe skip this one.

GWSN, a seven-member girl group that debuted in September 2018, have shared a teaser for their second mini album "The Park in Night Part Two" which will be released on 13th March at 6 pm KST.

This comes not long after they made a surprise rise on the charts, and they've peaked at #3 on Melon since then :D

#BLACKPINK 2019 WORLD TOUR with KIA [IN YOUR AREA]
Coming soon to Australia in June!

source: Naver via The Seoul Story

I've been loving the recent slew of K-R&B artists on COLORS - I'd l o v e Jooyoung to do a performance. Which artists would you like to see next?

Ahead of his enlistment next month on March 4th, SHINee's Key to release repackaged version of his first album to fans on same day as a gift
https://t.co/PT144slrhD pic.twitter.com/FPn73df84G 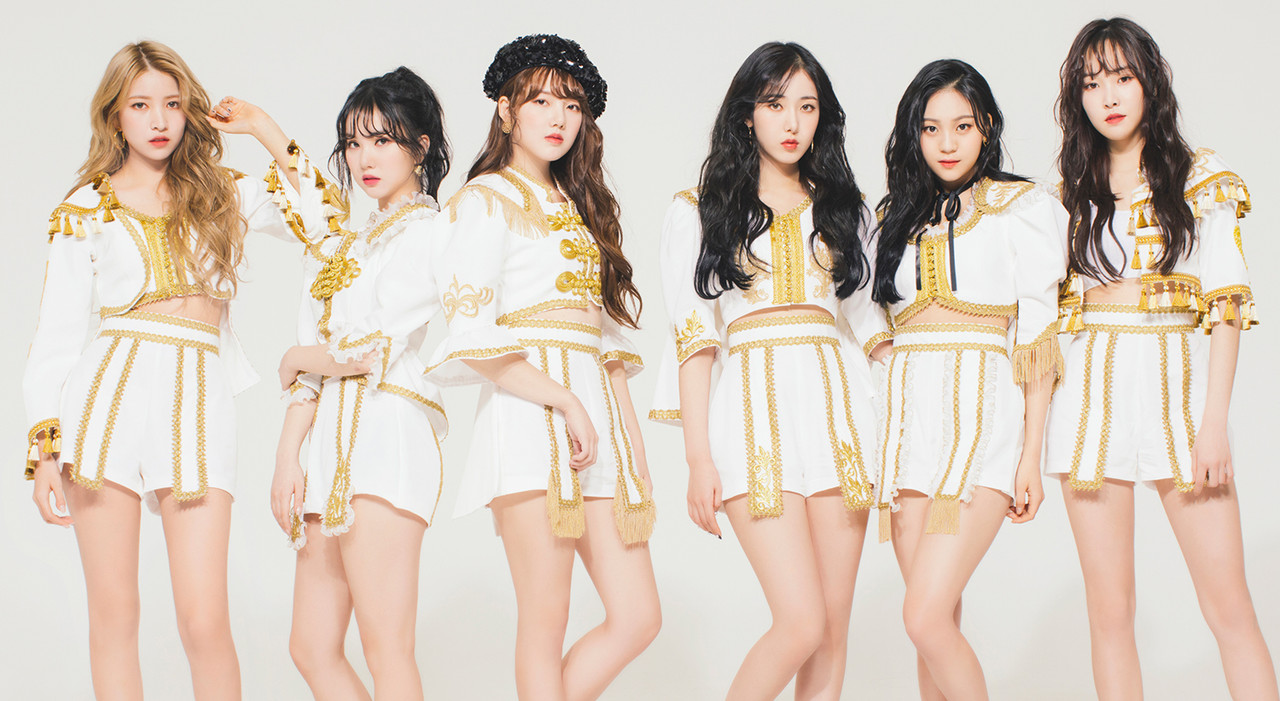 girls are already so busy this year! these are definitely better than the covers for SUNRISE, lol.
Collapse