What do we think? It's a different vibe from GOT7, that's for sure

“Melo Is My Nature” is JTBC’s new Friday-Saturday comedy drama that addresses the concerns, romances, and daily lives of three women in their 30s as they end up living under the same roof. “Melo Is My Nature” is directed by director Lee Byung Hun, who is known for producing films “Twenty” and “Extreme Job.” It will be airing starting in July.

Chun Woo Hee will take on the role of Im Jin Joo, a geeky scriptwriter. While she appears normal on the outside, everything she does is always a bit off from being normal. Jeon Yeo Bin will play the role of Lee Eun Jeong. She followed her childhood dream to become a documentary producer and joins one of the most prominent documentary production companies in the field. However, she quits to start her own company because she cannot stand the sexual harassment from her boss. Lastly, Han Ji Eun will play Hwang Han Joo, a marketing director at a drama production company. She gave birth before marriage with a guy who eventually leaves her to pursue his dream of becoming a comedian. Afterwards, Hwang Han Joo endlessly struggles to balance her work and trying to take care of her baby.

When this drama was first announced it was billed as a female version of "Twenty", which I really enjoyed. JTBC has done well with women-centered dramas in the past and I'm really looking forward to this!

SOURCE: ALL THE K-POP


Soojin is so charismatic!

DK will play as the lead role for musical 'Excalibur'

the musical will show from June 15 until August 4 https://t.co/6EZUS6j790 pic.twitter.com/xk2R95IoRX

Xcalibur will show from June 15 until August 4. It is a musical dealing with the story of King Arthur, his sword Excalibur, and legendary heroes who reveal the age of darkness. It is also the third EMK original musical that connects 'Matahari' and 'Smiley Man'.

DK who wants to try/challenge for musical, has been taking vocal lessons for the past 1 year preparing seriously & meticulously to debut as actor DK.

How do you like it? @ Chinese speakers of Omona, how does it sound to you?

Even though new social medias have risen since Saturday February 28th 2009, you hardcore Omonians keep coming back every day to share news content and make comments. You take the time to make Omona exclusives and Omona battles. You help others and make friends <3 Some of you have even been self sacrificing enough to volunteer behind the scenes and keep things running for everyone. Omona is a 24/7 machine!

There is so much to say about how awesome this Omona life has been that it’s hard to formulate the words or even think any amount of words could be enough. All I can say is THANK YOU everyone who contributed to Omona for the last decade!

If you’ve been here since day one or got here one day ago, we’re glad you’re here :’)


Tell us about your Omona journey! How did you find us? When did you join? What are your favourite memories? 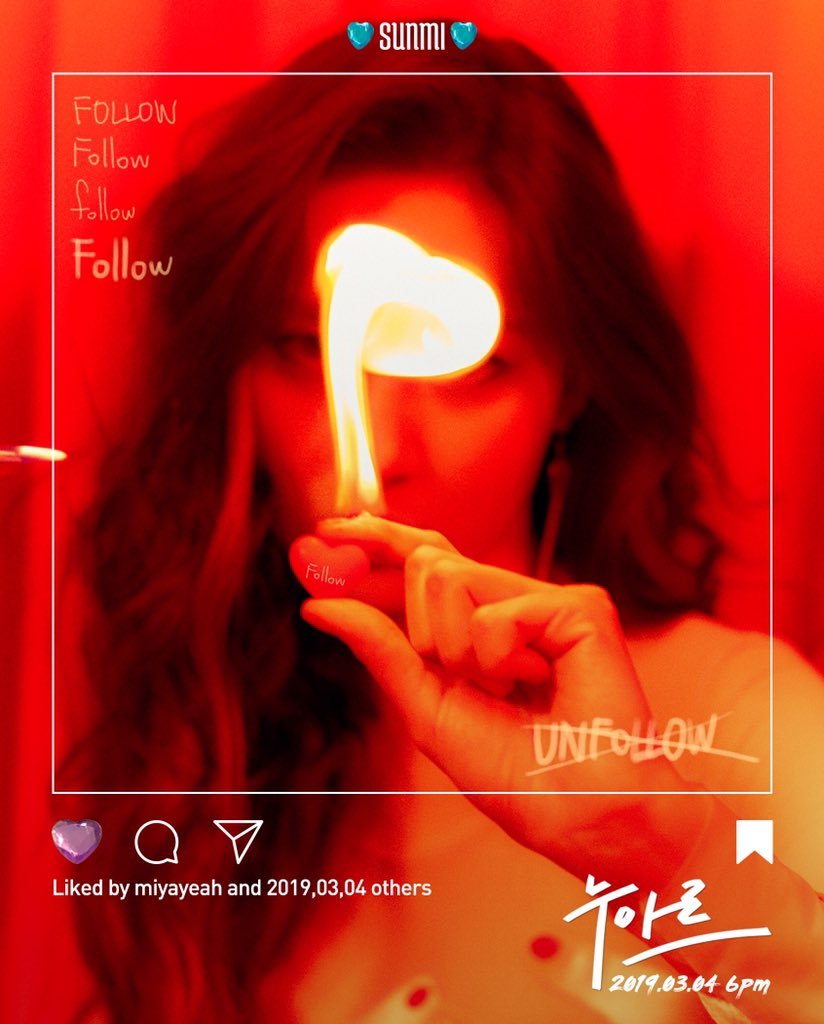 Omona, are you pro or against mint chocolate?

This week in ‘massive fuck ups for basic shit’, LOONA’s distributor Kakao M has managed to mess up essentially every aspect of getting LOONA’s album [X X] to the people who actually want to listen to it.

Earlier this year, Kakao M (Loen) were announced as LOONA’s distributor, and this was generally accepted to be a good move for LOONA inside Korea. It should have meant LOONA getting onto the front page of Melon, as well as having their MV on the 1theK channel.

Well enter Kakao M and the myriad ways they proceeded to fuck things up.

Been wanting to make a post about this, but was too lazy to compile everything. It would have been nice to give the girls a fighting chance to win their first music show, but it's now pretty much impossible for this comeback.

Hope this is good, mods.