Wong Fu and Amber talk about K-pop becoming more popular in the US, Amber talks about the training system and the differences between promoting in the US and in Korea.

It's so good, come get your sexy groove on omona

Hwang Hana is a beautiful socialite from a wealthy family, who was dragged into the spotlight when she announced her marriage to JYJ‘s Park Yoochun back in 2017.

Just a year before, he was caught up in a whirlwind of rape and sexual assault accusation. He was eventually found innocent of the charges but went on a long hiatus while also serving in the military. In 2018, their engagement was called off.

After nearly a year since their separation, Hwang Hana took to Instagram to upload a lengthy and angry post about someone who backstabbed her in a corrupt scheme to make her the perpetrator.

She claimed the people involved were “rotten people [who] continue to act like angels as if nothing happened.” The unnamed person had committed “prostitution, animal abuse, assaulting women, scams.”
( Collapse )

EXPOSE HIM!!!
I'm don't particularly like her but I'll cheer while she brings him down

As a latin myself that grow up listening and watching this kind of old fashioned mvs , idk if i should laugh or cry with this random (but accurate) cosplay 😂😂😂😂
( Collapse )

If this was the original choreography they should not have changed it. The official one is a mess minus one section. anyway...what choreo are you liking so far this year?

EDIT: this has also turned into a rowoon appreciation post so if that's your jam... 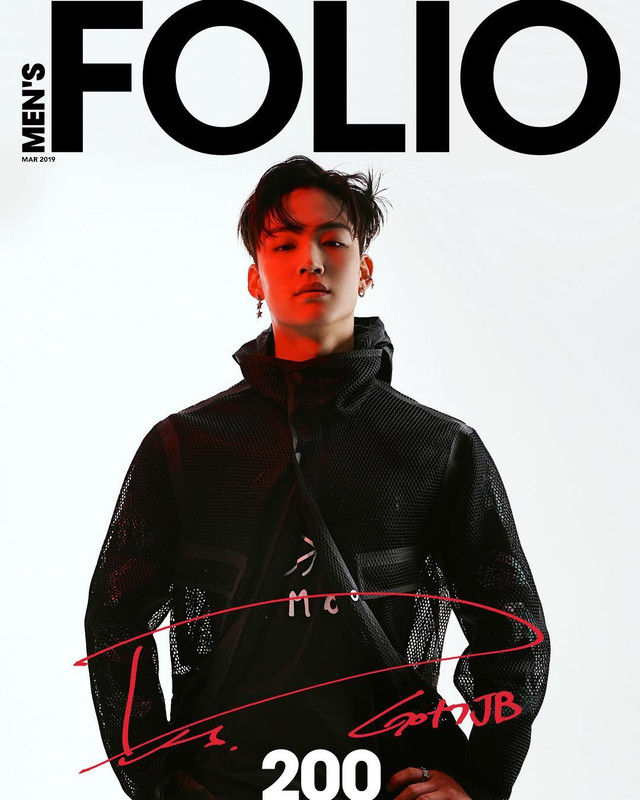 still not used to having subs immediately on release.


Sian is still in Thailand. The family tries to eat out on a budget. Sam resorts to drastic measures when William and Ben won’t share toys. William is soooo talkative and good at expressing his feelings now! Then they have a playdate with actor Lee Deokhwa. You may recognize him as the baddie in most dramas lol. William is super thoughtful with his new Grandpa. Jooho spends the day with Naeun and her crew. All the girls are so sweet with each other. BFFS 4 EVA! Then Gunhoo joins them as they travel to Busan in the past. 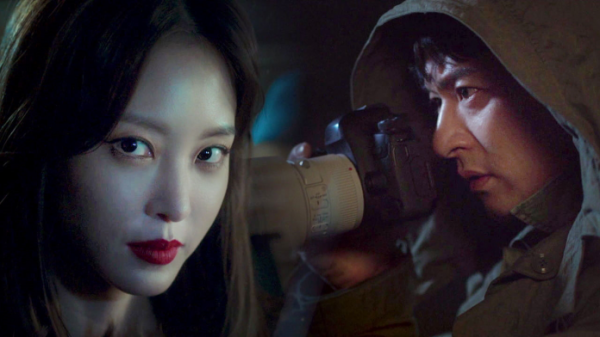 -Drama
-March 6
-Starring Joo Jin-mo, Han Ye-seul, Shin So-yul, and more
-“Big Issue” follows paparazzi and other employees of a gossip magazine who do anything to chase after celebrity scandals.

Every week I go through the past charts for this day in the past and share the top three songs. Then I pick out two more also from the top ten as honorable mentions. This week, let’s go back 9 years to the 1st week of March, 2010. I remember all these songs this week, maybe you remember them too! The top three have been posted before, so we’ll see some live stages this week. Have a good weekend, and Happy Birthday Omona!


#3 CN Blue “I’m A Loner”
Starting it off this week with something very catchy. Actually, they’re all pretty catchy this week. Anywho, this was the group’s debut and lead single off of their first mini. I didn’t know it was their debut, I thought this song way came later. This is still how I see them lol. Like, in my head they all still look like this wtf.

Omona, what or where was the most unexpected moment/place you encountered Kpop?

Ooooh damn I didn't expect this, this teaser shows some of the choreo and I'm INTO it 🔥

Debut group from PRODUCEX101 will have 5 years contract. First 2.5 years will be used to concentrate on group activities, the remaining 2.5 years can be used for both individual + group activities https://t.co/XYs4bMBmgv pic.twitter.com/VxAumHKMj6 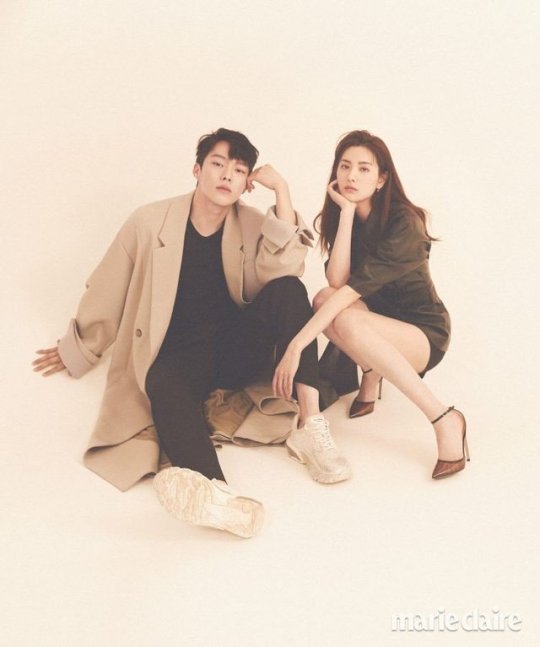 source: portaldoramas 1 2 3
Who's gonna watch the drama with me?

A post for new kpop fans or anyone who are interested.
Recommended if you enjoy R&B, unapologetic women and strong vocals.
Get your headphones ready to appreciate music better. 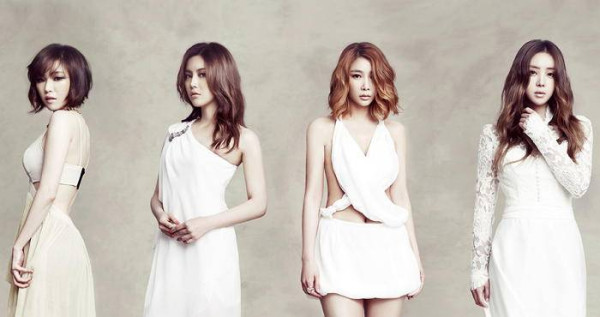 (click this image for a short intro so you know what to expect from this post- BEG IS COMING!)

Brown Eyed Girls are a four member group that debuted on March 2nd, 2006 with the song Come Closer. When they debuted, they did so as a vocal group, entering the idol industry only a year later. Their discography is arguably one of the best in kpop. Currently the only girl group who had no changes in members and have been together for this long.
( Collapse ) 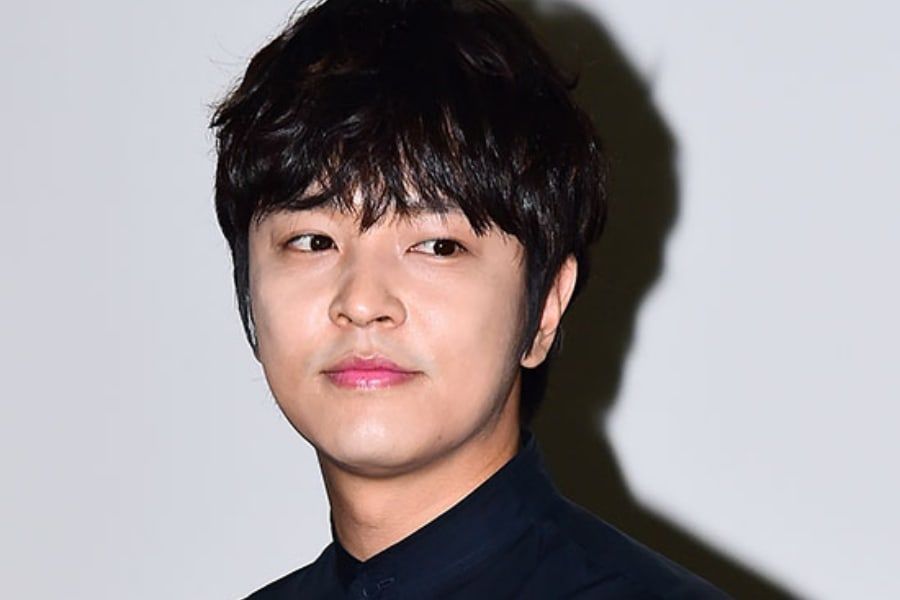 On February 21, Kim Jung Hoon’s ex-girlfriend filed a lawsuit against the celebrity for failing to pay her the money he had promised. The news was revealed five days later on February 26.

Kim Jung Hoon’s ex-girlfriend wrote in her accusation that he urged her to undergo abortion after finding out about her pregnancy so that he could maintain his image as a celebrity. When her residential lease agreement expired, she told him she would go live with her parents, but he promised he would provide the money for her housing and the pair found a house for her together. His original promise was to provide the 10-million-won (approximately $8,900) security deposit as well as the monthly rent, but he severed contact with her after only making the 1-million-won (approximately $900) down payment. In the document, she asked to be paid 9 million won (approximately $8,000), which is the remaining security deposit, and the monthly rent during the lease period.

The designs are still under revision but everything from fuselage to inside the cabin as well as the boarding passes will have prints of Sehun on it. pic.twitter.com/oKItC3Gl33 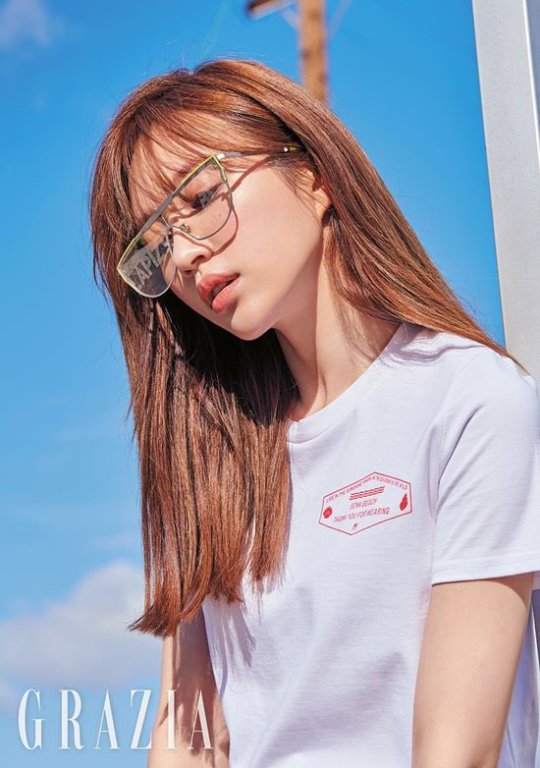 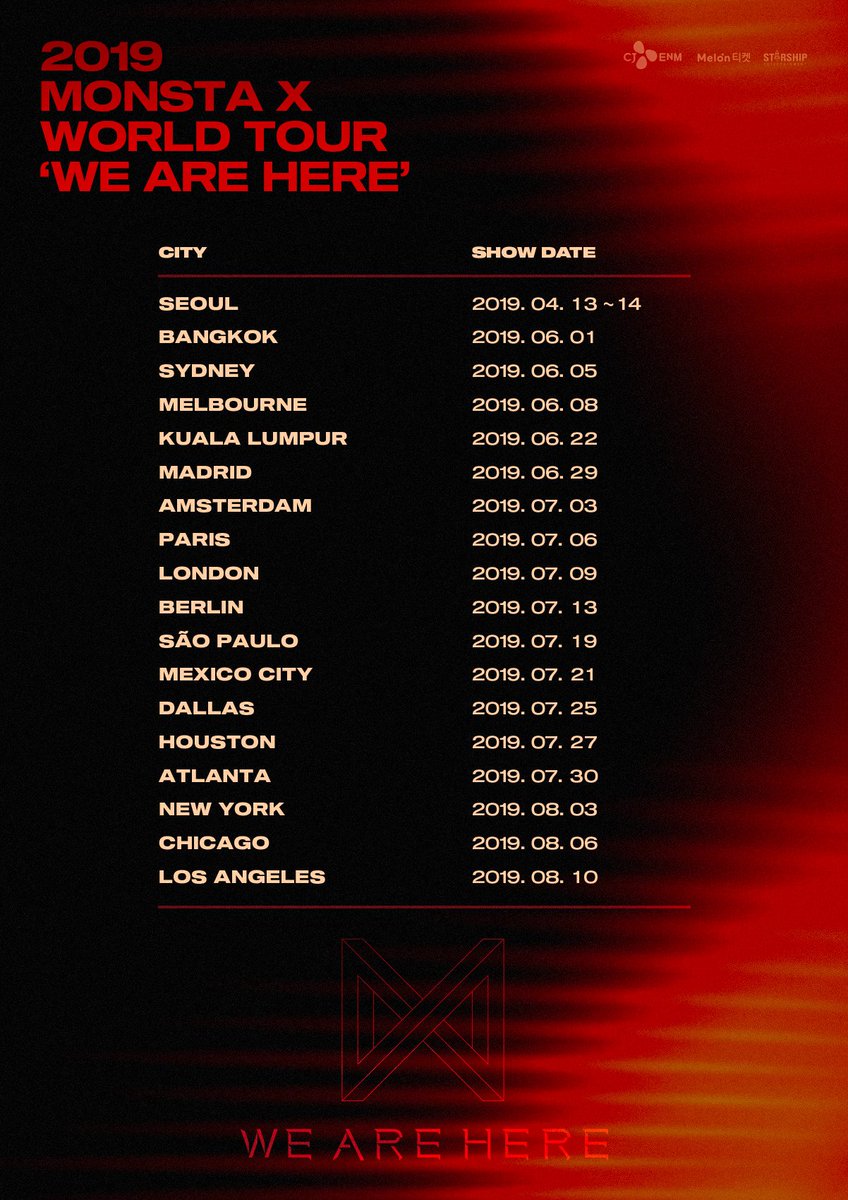 Until I met the GG agency, I thought everyone enjoyed performing & appearing on these shows. Then when I spoke with them, it wasn’t so simple. The BIGGEST problem was the expense. They said that it could cost up to $10,000 per episode to be on a broadcasting stage once.

Food cost, stage costumes, production, stylist fees, car, gas and many other expenses. The biggest cost is the stage costumes. “Each network wants different outfits for their stage. SBS PD would not like it if same outfits were worn on MBC or other Kshow”.

For this reason, costumes alone can cost from few hundred to few thousand dollars & girls need 4 outfits per member. For instance like Twice with 9 members, it can become a problem. Compared to appearing, the compensation is only $200-500, equivalent of cost of transportation.

source: 걸그룹 경제학 via neoliveson (locked) via skyblue on onehallyu

Very interesting read! Edit: Here's a link to the soompi article with a better translation.

🌺 Rounds will be open for a little over 48 hours (end on sunday night).

Bonus poll: Should we hold a Knights of Omona contest
Poll #2090424

Open to: All, detailed results viewable to: All. Participants: 125

Do you want the boys??

CLC have ended their promotions, so please cheer on (G)I-DLE & Giant Pink!!!

Shook @ Shownu inventing looking like a meal while eating a meal

An asterisk (*) notes the winner of each category. The Korean Music Awards aren't televised, so I've just linked the music video or spotify page of each winner.
( Collapse )
Source: billboard

Congrats to BoA, YESEO, SUMIN, BTS, and many more!
Collapse