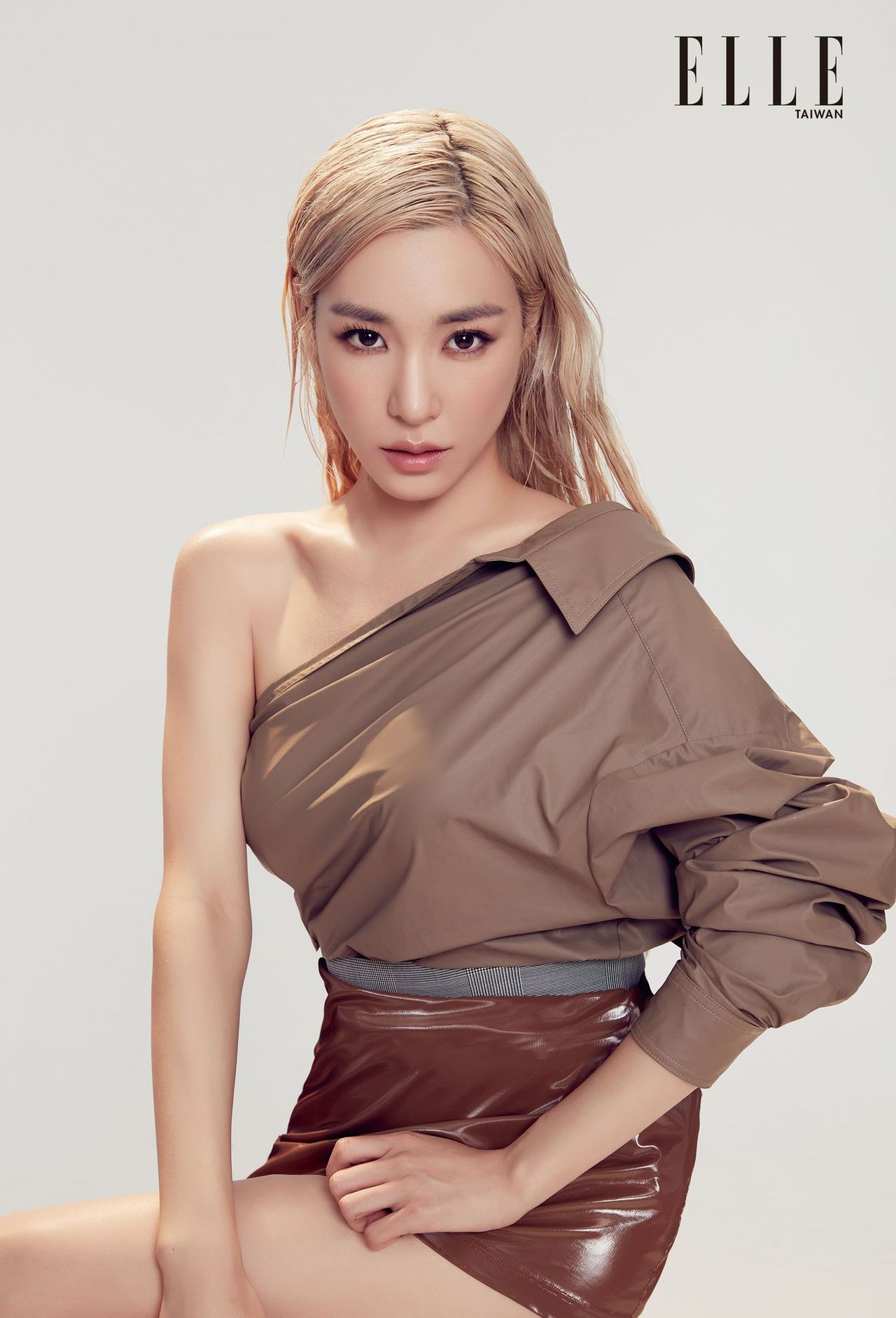 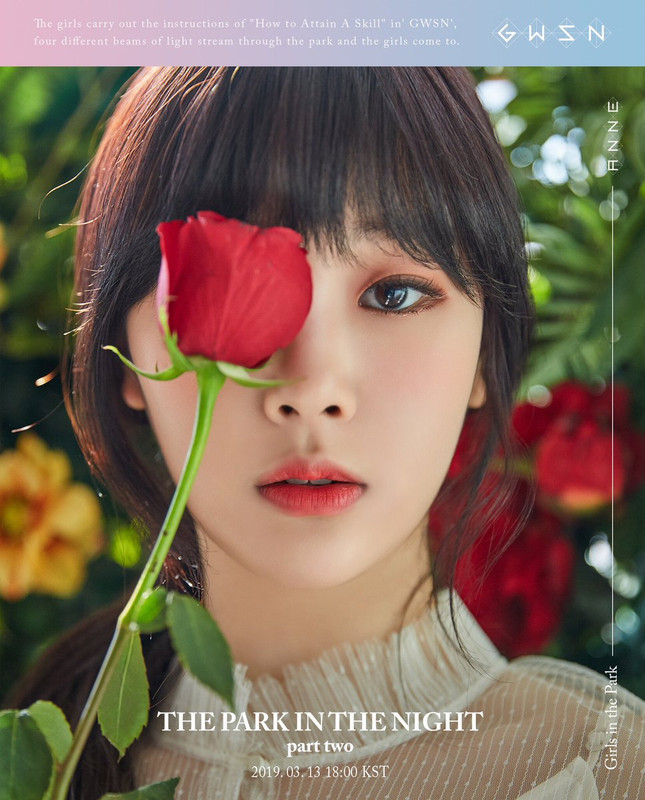 idk if it's the photoshop or what, but i feel like miya's pic is the worst of the bunch. overall, i like the ~aesthetics~ of these!

A little making of docu for (G)I-DLE's latest mini

it's subbed. she also had to post an apology for having a copy of prirated software on her laptop...antis doing the most.

KEY 키 The 1st Repackage Album ‘I Wanna Be’

the mullet trend can die now because no one will top this look.

I'm so excited for this, I've loved every single one of her solo release

The lyrics are entirely in English.

The documentary includes stories from China, India and SK. The SK segments go over how SK was used as a testing ground for the US and UN driven population control initiatives and also talks about how in modern SK after decades of being told abortion is a part of life to control population are now being prosecuted and how the rhetoric has changes completely. Also brings up the map the government released last year showing where women of marrying age live.

hello please get depressed and angry w/me by watching this. 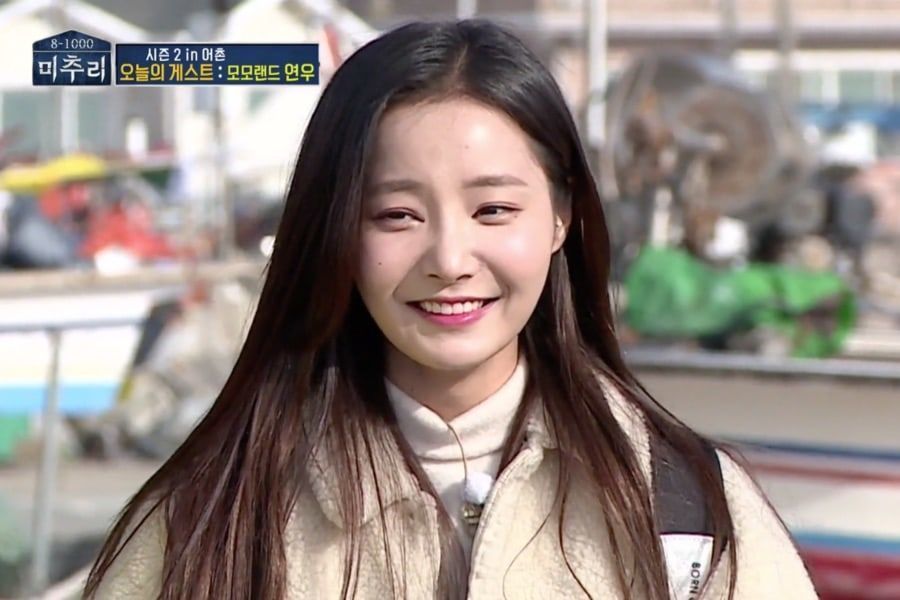 Yeonwoo appeared as a special guest in the latest episode of SBS’s “Village Survival, The Eight 2.” The show’s premise involves the cast solving the mystery to win 10 million won (approximately $8,900) as a prize.

When asked what she would do if she won the cash prize, Yeonwoo revealed, “I haven’t received any earnings yet since I made my debut. So that 10 million won would be my first earnings.” Yoo Jae Suk explained, “When a group debuts, their earnings usually go into covering all the agency’s expenses during the training period.”

She continued to say, “I’m still in debt. Every day is spent in a pile of debt.” Imagining what she would do with the prize money, Yeonwoo said, “To be honest, I’m still cautious when it comes to food because we have a limit on how much we can spend per meal. It used to be 7,000 won (approximately $6.2) but it’s been increased to 10,000 won (approximately $8.9). It’s been about six months since I’ve eaten beef, so if I win the prize, I want to eat delicious meals all the time.” 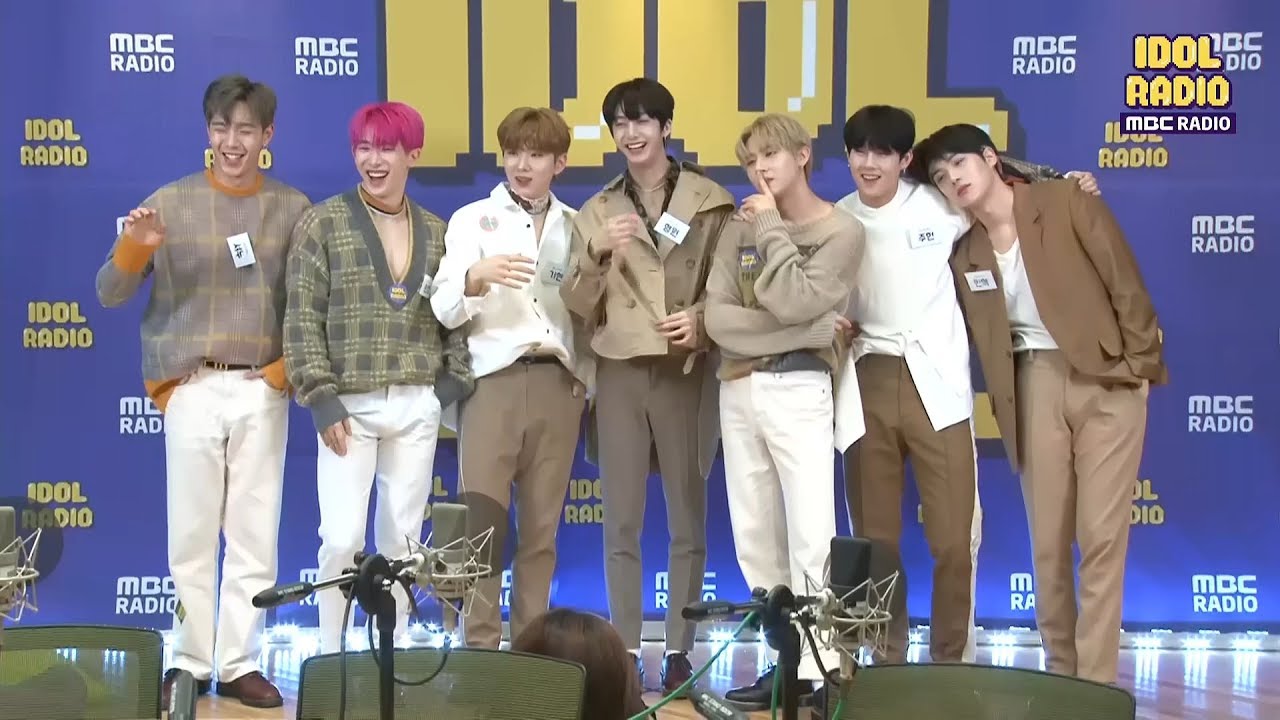 Click on the pic above to be taken to the vid!

#G_I_DLE's Soyeon And Cube Entertainment Issue Apologies For Her Past Use Of Pirated Programs https://t.co/ES35m36oTX pic.twitter.com/0qLpr6XPOV

On March 1, Cube Entertainment shared a video following Soyeon as she worked on new music. During the video, Soyeon’s laptop screen was shown, and some took notice of what looked like cracked files (official software that is unlocked to be illegally pirated or broken). The video has since been deleted.

Be.A member Yeongkyun has taken to Instagram to address some comments made to him in the past, with outlets reporting that his post seems to be in light of recent controversies surrounding BIGBANG’s Seungri. On March 1, Yeongkyun uploaded the following post on his Instagram:

You told me that you’d tell me something as a senior artist, and then in front of all the staff you said “Aren’t you the same age as me? If you can’t make it even after doing this much, then wouldn’t it be better for you to learn a trade? You need to make money so you can be filial to your parents.” It was given as advice, but it was like you stabbed me with a dagger and left.

Now, in front of the entire nation, it’s all coming back to you many times over.

I’ve always been filial towards my parents. =) It’s possible to be filial without using money. Thank you for teaching me that it’s important for people to be humble. #BurningSun #GHB #Prostitution (original insta post)


omona, which cube artiste did it better?

(it says “After Jingu, Jinyoung is coming” since Psychometric starts after the conclusion of The Crowned Clown)


He is Psychometric” will premiere on March 11 at 9:30 p.m. KST, following the conclusion of tvN’s historical drama The Crowned Clown.

In case omona forgot for a moment, your to-be-favorite kdrama is happening *Jinyoung voice* SOON

Looking at what we know of the story, it sounds interesting tbh. Also Jinyoung's and Shin Ye Eun's chemistry looks so good as well as their kissing based on that clip honestly I'm excited it's a romcom now.

There's also the ‘He is Psychometric Special Broadcast coming up on March 5 but I have no idea will they sub it or not, I hope so, it looks cute and wholesome ;__;