Jiyong takes Seungjae to meet a new friend who takes care of horses. Ben learns how to slide down a slide and jump on a trampoline, while William learns how to fly. Ben also has seaweed for the first time. Lots of firsts and food for Ben this week lol. Naeun and Jooho run some errands to get glasses and shop for groceries. Then they have a nice barbecue and apparently Naeun speaks German when she's overwhelmed with puppies and it's the CUTEST! Then she learns to bake from a chef, his nephew, and model Han Hyunmin. And we meet up again with Siha's bff Bongyeong, who goes to see his father's concert for the first time.

This post is a little late ^^; But anyway, feel free to share your favourite Yeri gifs/pics/videos/moments etc.

I appreciate the official channel has started to tweet the photoshoots, I wouldn't know half of these otherwise

Esteem have shared that both Jun Hyunmoo and Han Hyejin will be taking a short leave from MBC's I Live Alone following their relationship news
https://t.co/07HXaZrF5G pic.twitter.com/LJ157GGP2G

On March 6, media outlet Daily NK reported that a flash drive containing songs by BTS has been found inside a house in North Korea. The report stated, “USBs that contain BTS songs and South Korean dramas were found at a house located in Hyesan of Yang Kang Province last month. The house belongs to Mr. Min, a former soldier who was discharged from the military due to illness.”

According to the report, one of the two USBs found at the house includes tracks by BTS, while another contains a number of South Korean dramas including the 2018 drama “Marry Me Now.” People who were caught with the flash drive were reportedly arrested at the scene and taken to a detention center to be investigated by the Provincial Department of Protection.

In order to reduce the possibility of their citizens breaking away from the system, North Korea prohibits the usage of any materials that promote capitalism. As a result, the country gives severe punishment to those in possession of videos and songs from South Korea.

On March 6, several sources from the music industry stated that MOMOLAND is confirmed to make a comeback on March 20 and that they are currently in the final stages of album production. The sources further revealed that the girl group will be making a comeback with a mini album.

In response, MLD Entertainment said, “It is true that [MOMOLAND] is making a comeback on March 20. However, we have not decided on the type of their upcoming album.”


The MV stars Rocoberry's Roco and actor Choi Tae Joon. Is that a Lee Sung Kyung cameo at 3:33?

On March 6, news outlet Kukinews reported about the possibility of tax evasion by a club previously thought to be owned by BIGBANG’s Seungri, but allegedly owned by Yang Hyun Suk and his brother.

The report explains that club Love Signal, located in the neighborhood of Seogyo it Mapo District in Seoul, is the same club as Club X, which was run from December 2017 to August 2018. The day Club X opened, Seungri posted on his Instagram, “Club X, a club I manage myself, has opened in the basement across the street from Samgeori Pocha in Hongdae. Come ^_^” Kukinews reported that the bracelets handed out at the entrance of Love Signal have Club X’s logo and that a source from Love Signal acknowledged the connection between the two clubs, suggesting that Seungri is also tied to Love Signal. 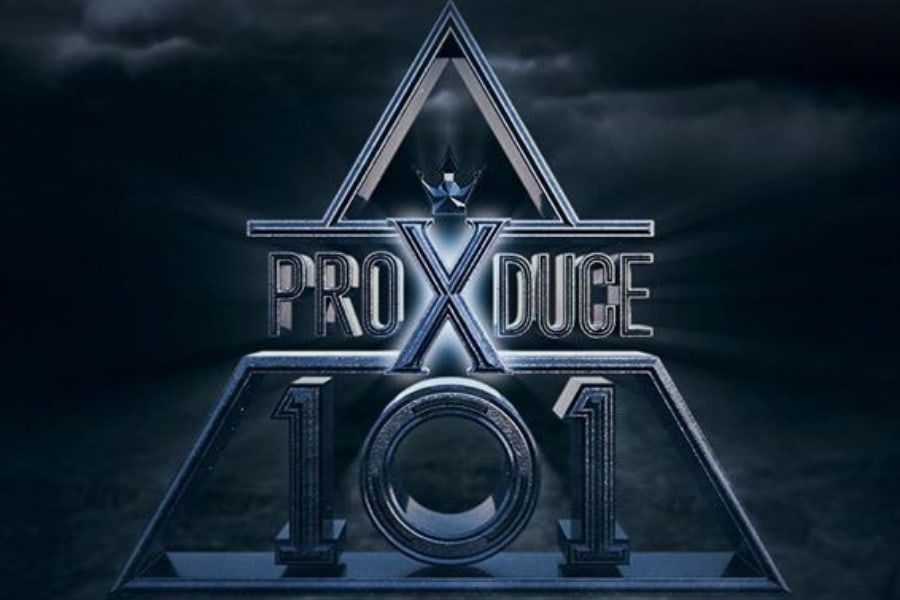 On March 6, news outlet OSEN reported that the upcoming season of Mnet’s popular series “Produce 101” will be featuring a new grade to the show’s conventional “level test.”

Since the first season, the show has always conducted a level test during the first episode, after which each participant receives a grade that ranges from A to D, and F. According to the report released by OSEN, the upcoming season will be adding one more grade to the system, known as X. This grade is one below F, which has always been the lowest grade a trainee could receive from the test.

Two days ago on March 4, Mnet announced that they began filming “Produce_X101” and that the show will feature Lee Dong Wook as the new host. They also revealed that trainers including Cheetah, SG Wannabe’s Lee Seok Hoon, choreographer Kwon Jae Seung, and singer Shin Yoo Mi will be returning for the new season.

Producer Moon Young Il admitted to all charges, and his lawyer stated, “The charges are true, but the defendant is being shown as someone who habitually abused [Lee Seok Chul and Lee Seung Hyun] for three years and enjoyed doing so. This is not true. He had a close relationship with the victims.”

C9 Entertainment has announced the next member of their upcoming boy group C9BOYZ, and it’s none other than Kim Seunghun of “YG Treasure Box”!

It appears that the trainee has now joined C9 Entertainment following the end of the survival show. It was previously announced that C9BOYZ (a tentative name for the group during their debut preparations) will include Wanna One’s Bae Jin Young, and the group is training together and aiming for a debut in the latter half of the year.

On March 5, the idol’s legal representative told Yonhap News, “We’re currently doing a legal review. We will do our best so that this has no effect on Kang Daniel’s promotions in the entertainment industry.”

This was said to Yonhap News during a discussion about how a certification of contents was sent to the agency that asks that changes be made to his contract. It was also reportedly hinted that there’s a possibility for a termination of his contract.

When asked if they’re considering the possibility that this may turn into a legal battle, the representative replied, “We’re in the middle of a legal review, so it’s difficult to respond to that.” 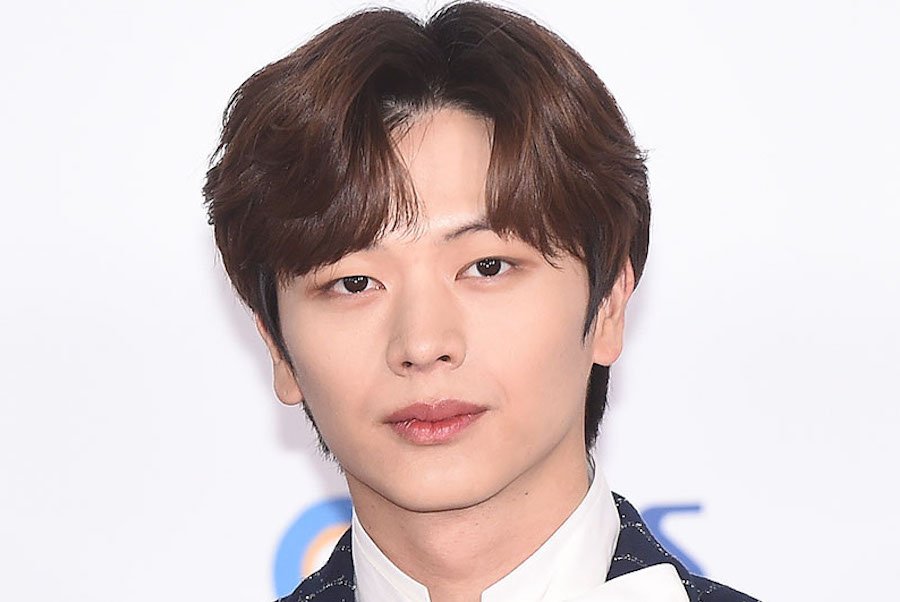 On March 5, a source from the broadcasting industry reported that BTOB’s Yook Sungjae would no longer be starring in the tvN drama “Man Who Bakes Bread” (literal translation).

The source stated, “It is true that Yook Sungjae’s casting has fallen through, but the production is going on as scheduled. They are currently in the middle of casting and the production staff of JTBC’s ‘SKY Castle‘ have also joined the crew.”

“Man Who Bakes Bread” is based on a webtoon and tells the story of a cat, who can transform into a human, and his owner. Yook Sungjae was cast as Hong Jo, the cat who becomes human and lives a double life in order to stay by his owner’s side.

Park Eun Bin and Seo Ji Hoon have also been reported to be in talks to star. “Man Who Bakes Bread” is written by Joo Hwa Mi (“Marriage, Not Dating,” “Introverted Boss”), directed by Lee Jong Jae (“100 Days My Prince”) and was scheduled to premiere in the first half of 2019. 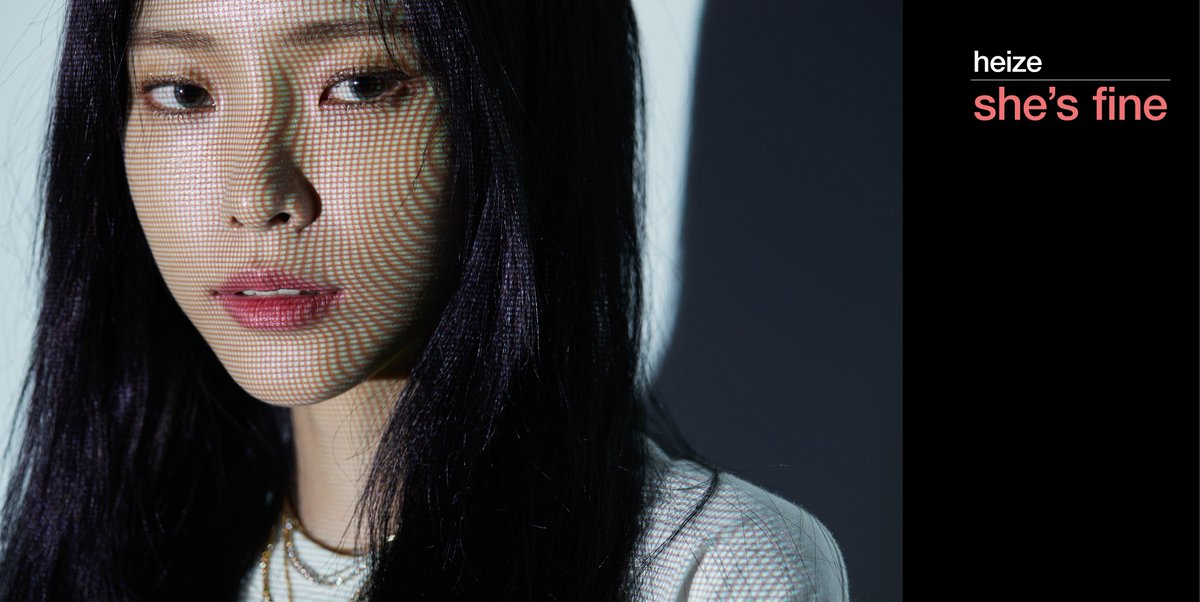 No release date yet!

#Update: Representative for JBJ95 have confirmed that the duo will be making a comeback in late March - they duo are currently in their final stages of album comeback and jacket photos + MV filming have already been completedhttps://t.co/ht6voCODkn pic.twitter.com/oTMWlk38tG

Kangta and BoA who are both creative directors at SM are shared to have earned more than 100 million won (~ US$88,000) just through stock options last year
https://t.co/wHvvE1K9ay pic.twitter.com/uAjGmWZDbz

Kangta and BoA who are both creative directors at SM are shared to have earned more than 100 million won (~ US$88,000) just through stock options last year.

Also, this week Dino turned on VLIVE during his dance practice and it was great to see him just practicing his moves for half an hour.