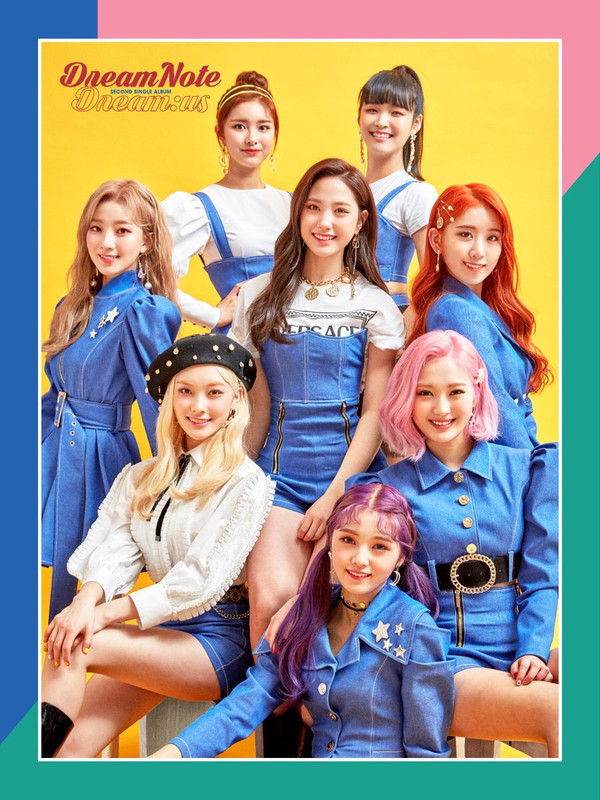 phew, i hope this post is okay! it took so long that i actually got logged out, lmao.

Her official YouTube channel is now open, and she will be making her comeback on M! Countdown next week. 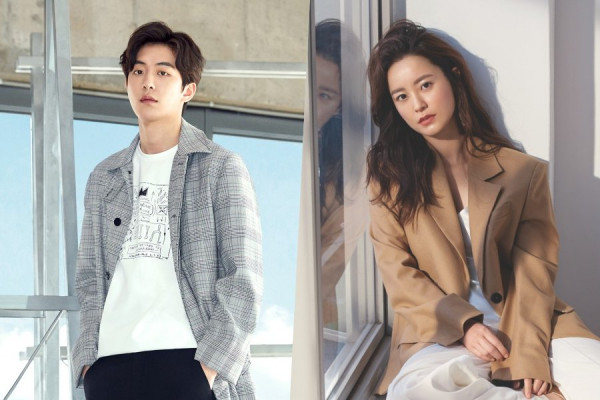 Based on an award-winning novel of the same name by Jung Se Rang, “School Nurse Ahn Eun Young” is a fantasy drama about a bright and fearless school nurse (Jung Yumi) who has the unique ability to drive away spirits, but performs exorcisms in a unconventional, comedic manner. When she takes on a new job at a high school, she uncovers a grave mystery. Nam Joo Hyuk will be starring as Hong In Pyo, a traditional Korean teacher who is extremely protective and walks with a pronounced limp due to a car accident he was in as a child. He is an influential figure who begins working at the school his grandfather set up.

It will be directed by Lee Kyung Mi, who headed films “The Truth Beneath” and “Crush and Blush.” The drama will be released in the first half of 2020. 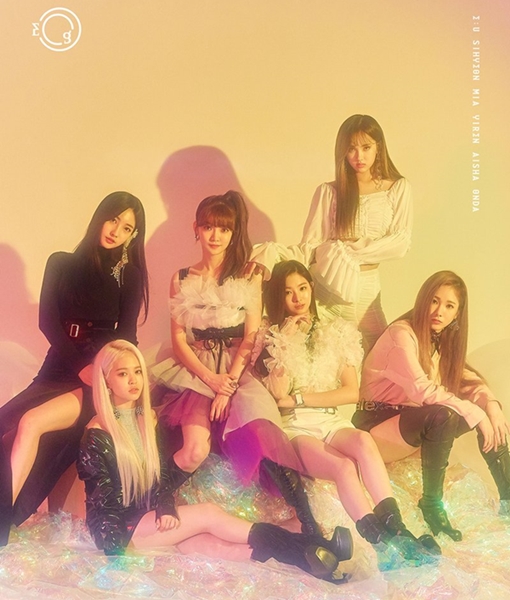 mods, please ignore my last post! i think i messed up the source.

Hong Jin Young's new song "Love Tonight" and 1st full album "Lots of Love" will be released on March 8 at 6pm (KST). The album will have 12 songs, three of them are new tracks.

Source: TerryTV
It's a cute inverview and it's nice seeing them eat! XD

did he...not have one before?! or were they just really bad at lawyering?

was wondering when this would be released!

They're cute and the dancing is so on point. I'm already sort of stanning all of them tbh. Their energy is really contagious too. Also, didn't think I'd live to see the day Jungkook referred to himself as "Hyung". True character development. 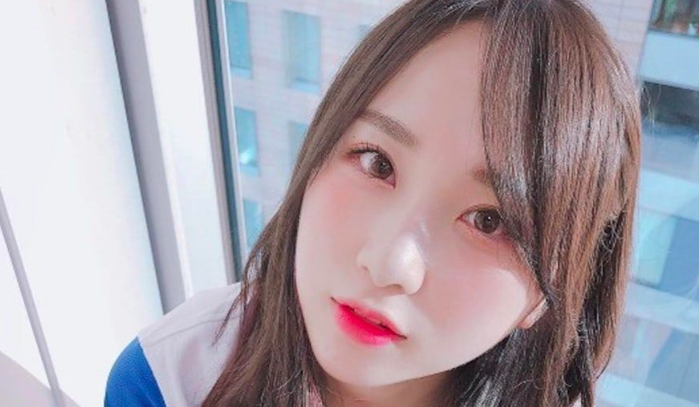 Earlier this month, it was announced that Takahashi Juri had signed with Woollim Entertainment and would be debuting in an upcoming girl group from the agency. She will also be graduating from the group AKB48.

On March 7, Takahashi Juri appeared on “AKB48’s All-Night Japan” and talked about her Korean debut. “I’m not satisfied with my current self and I think I need to shine brighter in the future. That’s why I decided to sign an exclusive contract with Woollim.”

She added, “I thought about whether it would be too difficult to promote simultaneously in Korea and Japan. Since it felt like I was doing things by halves, I decided to commit and focus on promoting only in Korea.”

She then thanked her AKB48 members, staff, and producer Akimoto Yasushi for cheering her on after she had made her choice.

thoughts on noir now that it's been a few days?

I swear time is speeding up. HAPPY FRIDAY!
Collapse