There's more!
Idk if I should just add this to the last post and have this deleted, they're hours away.

Zion.T to make his return in April with a remake of Yoon Sang's 'Run' https://t.co/3wei83YAPb pic.twitter.com/gomQq5R46M

it's also available on all streaming sites. fave tracks?? 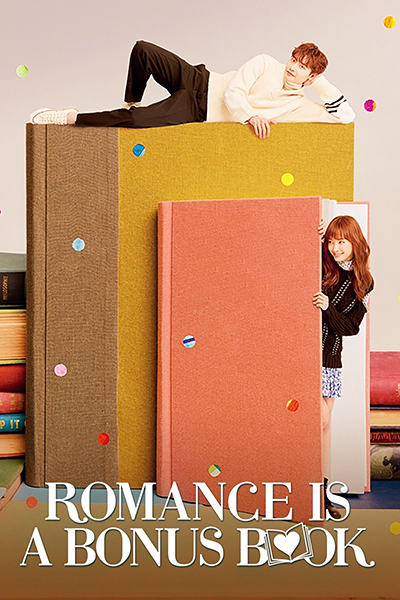 IS THIS THE ALBUM SEND HELP pic.twitter.com/hFhSaty9tk

Seoul Metropolitan Police Agency has banned Seungri from leaving the country due to the on-going investigation, which means that his status has been changed from that of a target of investigation to that of a suspect. It has also been reported that the police are trying to speed up the investigation due to Seungri's enlistment date (March 25th).

The SBS funE reporter has released more text messages, the new ones dated at 8:42 p.m. KST on January 9, 2016. The person involved was Mr. Kim, who is an acquaintance of Seungri who was helping Seungri with his restaurant business, and he also worked at Club Arena, which the police issued a search warrant for. On January 9, 2016, Mr. Kim posted a video and photos of a man and woman engaging in sexual intercourse.

According to the text messages, Seungri responded to the initial video by asking, “Who’s that?” before recognizing the man in the video and identifying him by name. The man in question was in the chatroom. In the video, the woman appeared to be intoxicated and unaware that she was being filmed. Mr. Kim then went on to post three photos of the woman that were secretly taken. The man in the video didn’t appear to be phased by the video and photos being shared, laughing it off. It appears that the man was aware he was being filmed. Mr. Kim was the one who set up the cameras, but this has not been confirmed.

According to SBS funE’s reporting, a total of eight people were in the chatroom, Seungri, two male singers, CEO Yoo of Yoori Holdings, acquaintance Mr. Kim, one entertainment agency employee, and two regular citizens. All eight people saw the video and photos that were posted, but nobody spoke up about the potential problems with the situation.

Around Us Entertainment has responded to rumors that Yong Junhyung is another celebrity in the chatroom where illegal hidden camera footage was shared.

SBS News reported on March 11 that one of the singers is Jung Joon Young. Another member of the chatroom was labeled in the report as “Singer Yong.” This is not a common family name in Korea. There has been some speculation online that the singer is Yong Junhyung of Highlight.

On the evening of March 11, his agency Around Us Entertainment stated, “We have confirmed that it is not Yong Junhyung. It is a groundless rumor.”

Now, Around Us Entertainment has further clarified the situation in a statement. The agency stated that the message from “Singer Yong” shown on SBS “8 O’Clock News” as part of the report was from a one-on-one conversation between Yong Junhyung and Jung Joon Young from 2016, and clarified that the Highlight member has never been in a group chat with Jung Joon Young. 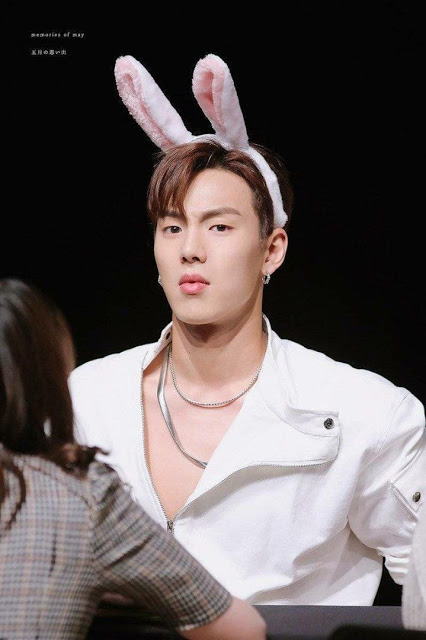 Shownu has apparently being a hot topic in online male communities (not necessary gays).
( Collapse )
Source pann choa the qoo

On March 11, he shared the following statement on Instagram: