Whuuutttt I'm late posting this! I love the music video coz its cute Jinho everywhere!

I need an excuse to post this crappy gif I made (

goshipgurl made me do it, blame them)

Jung Joon Young, who received accusations of secretly taking videos of sexual activity with various women and sharing them in a group chatroom, has officially been booked.

On March 12, the Seoul Metropolitan Police Agency revealed, “We booked Jung Joon Young and others in relation to allegations of spreading illegally taken videos this afternoon. We cannot reveal the identities of the other suspects.” According to the police, Jung Joon Young and others were booked on charges of violating the Act on Special Cases concerning the Punishment, etc. of Sexual Violence Crimes.

Jung Joon Young was abroad filming a variety show at the time of the report, but he returned to Korea on March 12 around 5:30 p.m. KST. The police announced that while they do not have plans to arrest him upon his arrival, they plan to call him in for questioning sometime this week. They also prohibited Jung Joon Young from leaving the country.

In the reports from SBS, it was shown that a singer “Lee” said in response to Jung Joon Young sending hidden camera footage, “Enjoy it while you can.” Some netizens then questioned whether FTISLAND’s Lee Hong Ki is the singer “Lee.”

However, reporter Kang Kyung Yoon, who published the initial reports regarding the chatrooms, clarified on March 12 that “Lee” is not Lee Hong Ki but a member of a different group.

Lee Hong Ki also personally reassured his fans in an open group chat, writing, “I slept and woke up to chaos. Don’t worry.”

I knew this was going to happen sooner or later so congrats! The song really really grew on me and the choreography is amazing. 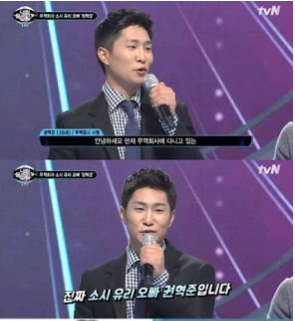 JJY's best friend, SNSD Yuri's brother.. 'Is currently going through all the investigation cooperatively'. He has been introduced on “I Live Alone” as Jung Joon Young’s friend. He is also known as the older brother of Girls’ Generation’s Yuri.

On March 12, he replied to various comments via Instagram. To one comment calling him out, Kwon Hyuk Joon wrote, “Hello to you who is hiding under the shadow of anonymity. I am diligently cooperating with all investigations, and I don’t think you have a right to judge whether or not I can hold my head up with a committed crime.”

He added that he was only included in a work-related KakaoTalk room when starting up Milddang Pocha (romanization), an outdoor establishment run by Seungri, Jung Joon Young, and other friends. He continued, “I do not know anything about the sexual escort services or what is being mentioned in the news.”

In response to another comment, he replied, “Such a long amount of time has passed, and I am very worried as it has become this big issue now. I hope this will not affect my family.” He shared in a reply to a third commented, “I am so apologetic to fans of Yuri. I just considered it as a matter from so long ago and was living in ease. I will reflect on myself more.”

Edit: Added the soompi article about the latest revealed conversations.

Hope it works this time mods!

EDIT: FNC's statement: Lee Jonghyun and Choi Jonghoon are NOT related to the controversy in any way and to take legal actions against false rumours
EDIT 2: Added soompi's translation for FNC's statement 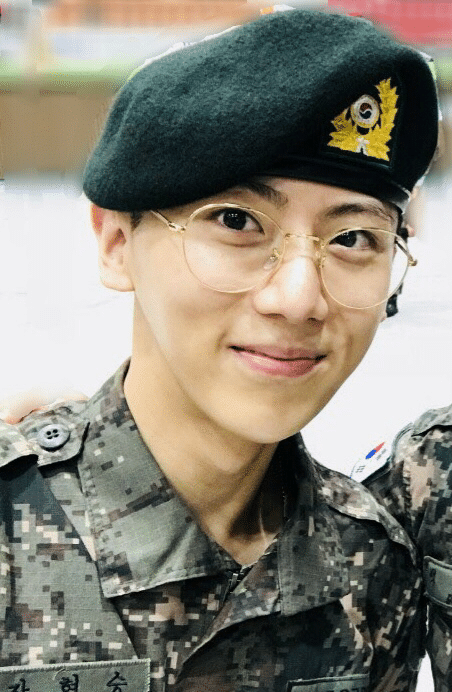 You don't recognize him? Here's the pic in full size
( Collapse )

Did you guess right?

On March 13, Jung JoonYoung published a letter of apology in which he admitted to all his crimes and promised to deeply reflect on his actions (op note: ha, as if!).

Does anyone really believe this scum feels sorry for what he's done? He's only sorry he got caught! 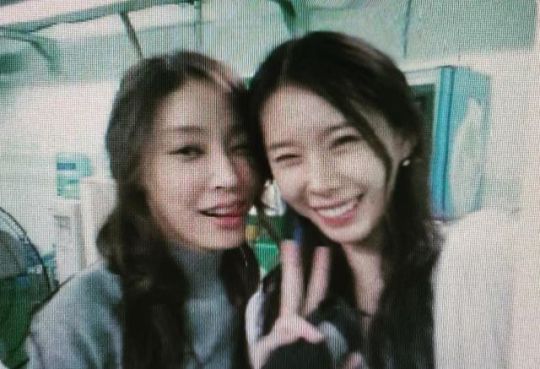 A summary of what the case is about:
An inquiry team under the Supreme Prosecutors’ Office is scheduled to announce in late March the results of its reinvestigation into the case of actress Jang Ja-yeon, who died 10 years ago after saying she had been sexually abused by influential people in the media, entertainment and business.

Jang was found hanging at her home on March 7, 2009, with a handwritten note that read, “I am a powerless actress. I want to get out of this agony.”


Yoon Ji Oh was a witness in the original investigation, but stayed anonymous and never came forward because the police would not offer protection. Now, with her book, she makes the case face a new situation. 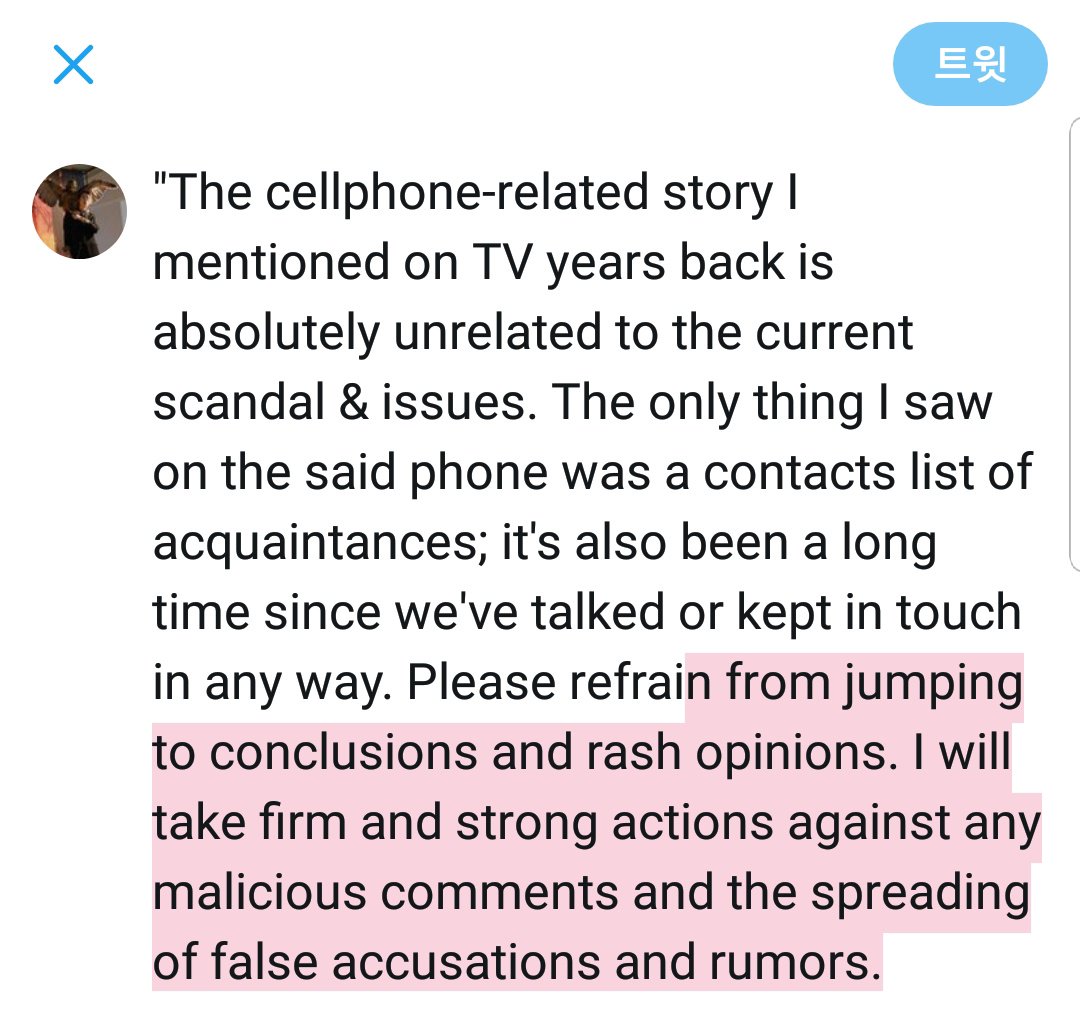 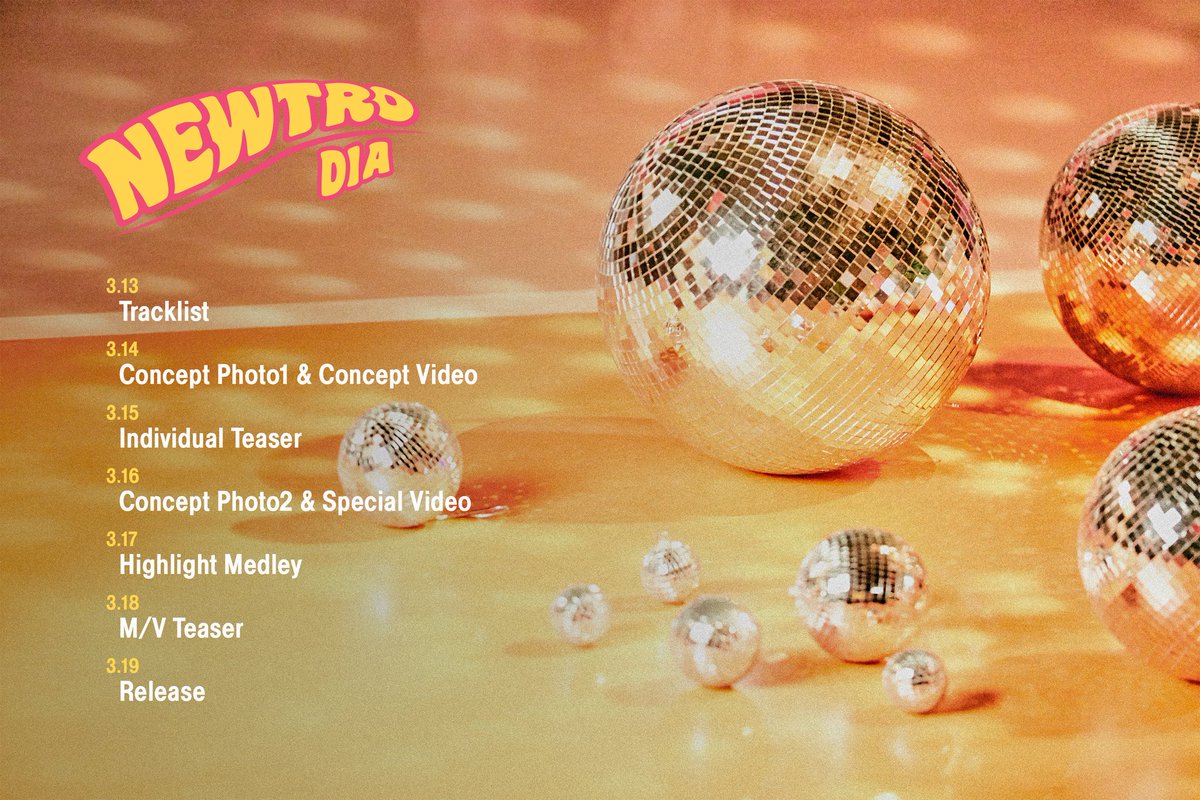 DIA have released the timetable and tracklist for their upcoming 5-track album, "NEWTRO". The release date has been pushed up from 3/21 to 3/19.

The title track, "U-wah," is produced by Shinsadong Tiger, along with the album's 2nd track. Members Huihyeon, Jueun, and Yebin contributed to the writing, composing, and arranging of the 3rd and 4th tracks. The 5th track is an instrumental of the title track.

this is the 2nd time they've pushed up the release date, it was originally 3/28... i'm excited for new DIA but i hope mbk isn't rushing the release too much :/

[UPDATE] SM Entertainment denied news of EXO D.O not renewing his contract with them. The agency said there is still a lot of time period remaining on his contract https://t.co/G0lK62znWH pic.twitter.com/HndTjc19Ps

mods ignore the last post. it's been a rollercoaster of an hour. maybe now we'll get 5 mins without people begging for a tour.

source: The KPOP: SBS Plus