The group also notches the highest-charting debut album by an all-male K-pop group on the Billboard 200.

South Korean K-pop quintet Tomorrow X Together debuts at No. 1 on Billboard’s Emerging Artists chart (dated March 16), becoming the top emerging act in the U.S. for the first time.

The Emerging Artists chart ranks the most popular developing artists of the week, using the same formula as the all-encompassing Billboard Artist 100, which measures artist activity across multiple Billboard charts, including the Hot 100, Billboard 200 and the Social 50. (The Artist 100 lists the most popular acts, overall, each week.) However, the Emerging Artists chart excludes acts that have notched a top 25 entry on either the Hot 100 or Billboard 200, as well as artists that have achieved two or more top 10s on Billboard's "Hot" song genre charts and/or consumption-based "Top" album genre rankings.

Tomorrow X Together’s debut is powered by its debut EP The Dream Chapter: Star, which launches at No. 140 on the Billboard 200 with 7,000 equivalent album units earned in the U.S. in the week ending March 7, according to Nielsen Music. Of its opening week sum, 4,000 were in traditional album sales, enabling the set to concurrently bow on the following album sales-based charts: World Albums (No. 1), Heatseekers Albums (No. 2) and Top Album Sales (No. 26).

I need to get myself a nice TXT icon asap if I keep posting about them. More seriously, new gen rookies are definitely a force to be reckoned with - breaking records left and right. Can't wait to see all of them grow even more

A quick runthrough on Twitter shows Sehun being linked because he is (was?) friends with Seungri. I'm guessing this is why SM's stocks also took a plunge.

Prior to the release of Park Bom’s long-awaited solo album on March 13, the singer’s agency released an official statement to clear up all previous drug-related rumors.

The following is the official statement from D-NATION:

Hello, this is Park Bom’s agency, D-NATION.
Ahead of hosting a press conference for Park Bom’s solo album release today (on March 13), we wish to deliver the following statements because we think it is right for us to correct some parts that are far from the truth regarding a series of incidents concerning Park Bom, before [the singer] resumes her domestic promotions.
1. Regarding the incident in 2010 when [Park Bom] brought in medication known as Adderall from the United States via international post, she is still being mentioned as a drug smuggler. We would like to correct this part as Park Bom clearly did not do drugs.
Adderall is a legal medication that is approved by the FDA in the United States and can only be bought with a prescription. However, the distribution of the medicine is still banned in Korea since domestic laws consider it as an antipsychotic drug, which is categorized as drugs. We are only apologetic for causing such a disturbance, which resulted from our ignorance and not being clearly aware of [the laws].
( Collapse )

Sorry, mods, OP is really all over the place today, lol.

This is Chen's first video on the new channel opened for him ahead of his solo debut.

Jung Joon Young will be leaving his agency MAKEUS Entertainment.

On March 13, the agency released the following statement:

Source: ALL THE K-POP, TXT News

On March 13, the agency released the following statement: 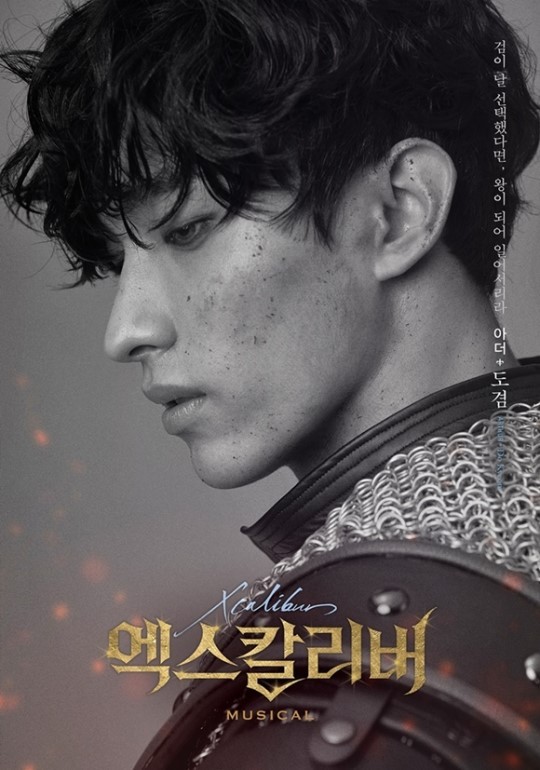 The musical will run from 15th June till 4th August.


Seungjae, Sian, and Naeun get a special invite to spend a day filled with magic. They also work together to save Sua, Seola, and Jiyong. Naeun's scared face is so adorable tho lol! William and Ben meet some uncles that are very special to Sam's career. William is so outgoing and friendly, while Ben is the opposite and it's hilarious. So much Bentley side eye this episode and I love it lol. Bongyeon visits his grandfather in the hospital. He's been in there for so long, and has survived 4 strokes. So much strength in him, and I hope he gets to see his grandson grow. We also get a sneak peek to the new family joining next week, singer Jang Beomjune and his daughters. 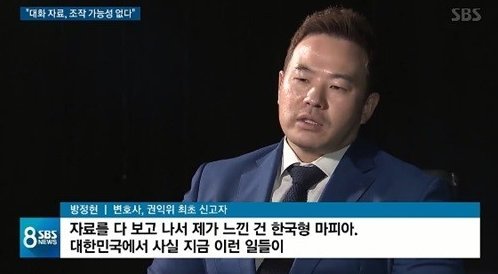 The KKT data transfer to the Supreme Prosecutors' Office happened on March 12th.

- Lawyer BJH reveals suspicion that there are ties to the police, up to high ranks like the Commissioner General of the Korean National Police Agency (the phrase used is "police chief", it's not clear which position is meant)
- Current Commissioner General says that he was not CG in 2016 and acknowledges possibility that there might have been a power abuse by high-ranked police officers.
- Former CG also denies being related to the case.

SBS funE publishes various convos that allude to the chatrooms having connections to officials:
1. The KKT convo connected to business -> In the chatroom, Employee Kim says he has connections to high-ranking police officials.
2. The KKT convo from Choi Jong Hoon's drunk driving incident, showing a convo of covering up the incident by paying money.

SBS talk to the police officer accused of covering for JJY during his 2016 Hidden Camera Case, which he denied first, until they played him the audio of him saying it. To which he then answered “Am I in a quite awkward position right now?” 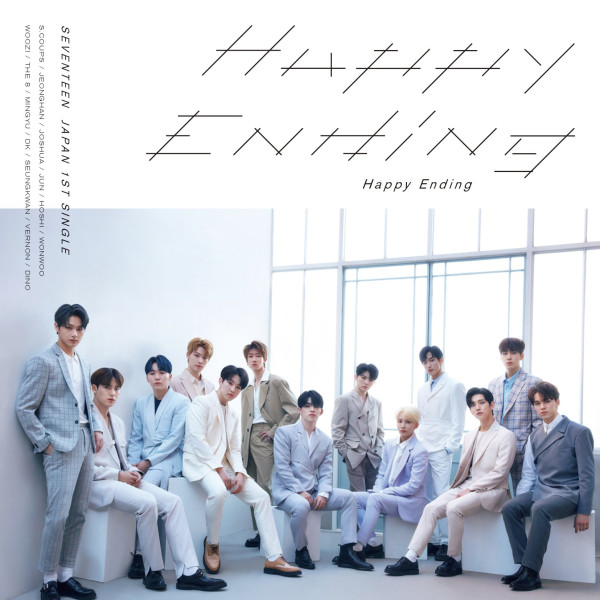 
i apologize for the ugly ass post im on mobile...rly excited theyre finally having a jpn cb!!