The only returning character from season 1, Lee Yi Kyung brings his character actor Lee Joon Ki to life, returning with an even more shameless and irresponsible personality. Last season, he began to see some fame as “Newsroom”‘s Song Joon Suk, but it appears that he has returned to acting for wages once more. Though Kim Sun Ho's prickly charater Cha Woo Sik made a flashy debut through an idol group, the group failed to be successful. He currently makes his living as a singer who teaches classes, performs at weddings, and such, hoping for a comeback. Shin Hyun Soo will be playing Kook Ki Bong, a high school baseball star who signed a contract to join the professional league, earning millions of won. Due to a shoulder injury; however, he remains at second string. Falling for his high school classmate Lee Joon Ki’s charm, he and Cha Woo Sik use up all their savings and begin living at Waikiki.

Moon Ga Young will be taking over the guesthouse as the slightly crazy but lovable Han Soo Yeon, the first love of the three high school friends at Waikiki. Growing up as a sheltered child without a care in the world, she has no perseverance, no stubbornness, and no tact. Suddenly humiliated on her wedding day, she somehow ends up with her high school classmates at Waikiki. Ahn So Hee is Kim Jung Eun, the queen of part-time jobs. She is not only a Theater and Film major with Lee Joon Ki, but also his long-time friend. After giving up her dreams due to the difficult reality of being an actress, she faces life by saving money as much as possible, even deciding to live at Waikiki to save on rent. With her easygoing personality that can’t stand injustice, she meddles in others’ affairs. Kim Ye Won shows off her charisma as Cha Yoo Ri, a former chef working at a hotel who quit her job to follow her younger brother Cha Woo Sik to Waikiki. Though she is equipped with a fierce determination to start her own restaurant, she ends up penniless. Overflowing with biting remarks, an unfounded confidence, and veteran shamelessness, she wears a kitchen apron and takes on the world with her cutting boards.

I was really not a fan of the humor of season 1 but I love most of these actors so I'm conflicted. I'll probably end up watching at least the first few eps, but the previews show the same humor I don't like. :/

Miroh is prob my fav title from them if Get Cool doesn't count. I really, really love Chronosaurus. And it's still reminding me of a couple of songs, adn I can't put my finger on it. 19 is also really nice. It's the first Stray Kids' album I listen to and I really like it overall, although I could do without Boxer. Too noisy for my taste.

On March 25, industry representatives reported that the five members will be featuring their day-to-day lives to fans and viewers through a program by Mnet and M2.

The title and format of the show will be announced on a later date. Mnet shared, “Some of our previous reality shows have been revealed through only M2, while others have also been broadcast through Mnet. It has not yet been decided what kind of format NU’EST’s [show] will be revealed through.”

NU’EST’s reality show is currently set to premiere in early May.
( Collapse )

Produce X101 will premiere on Friday, May 3rd! 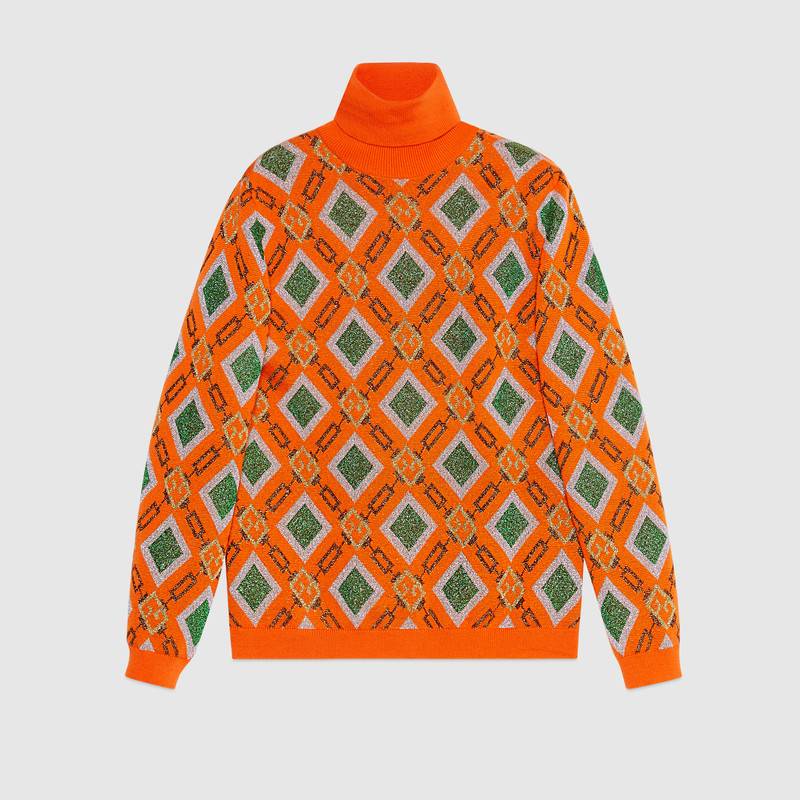 
KBS uploaded quick this week! Seungjae and Jiyong meet up with Sim Jiho and his children again. This time, they all go on a trip. It’s a trip with many firsts for Yian and Yiel. Joah and Hada pick up food snacks at the market. Jang “think of good things” Beomjune then cooks the kids’ dinner and takes them to his studio. The family does a cover of a Gfriend song. I really hope they stay on for a while, I like this family. Beomjune seems good natured and positive with the kids. And also he’s got a “your mom is gonna be so pissed when she sees this” vibe lol. William feels neglected by all the attention that Sam gives Bentley, so he wishes to become a baby again. With some costumes from Jo Bin of Norazo, Sam makes the wish come true. Gunhoo and Naeun wake up (in freaking adorable leisure outfits tbh) to a surprise. Then, Naeun joins her first competition in cake decorating. 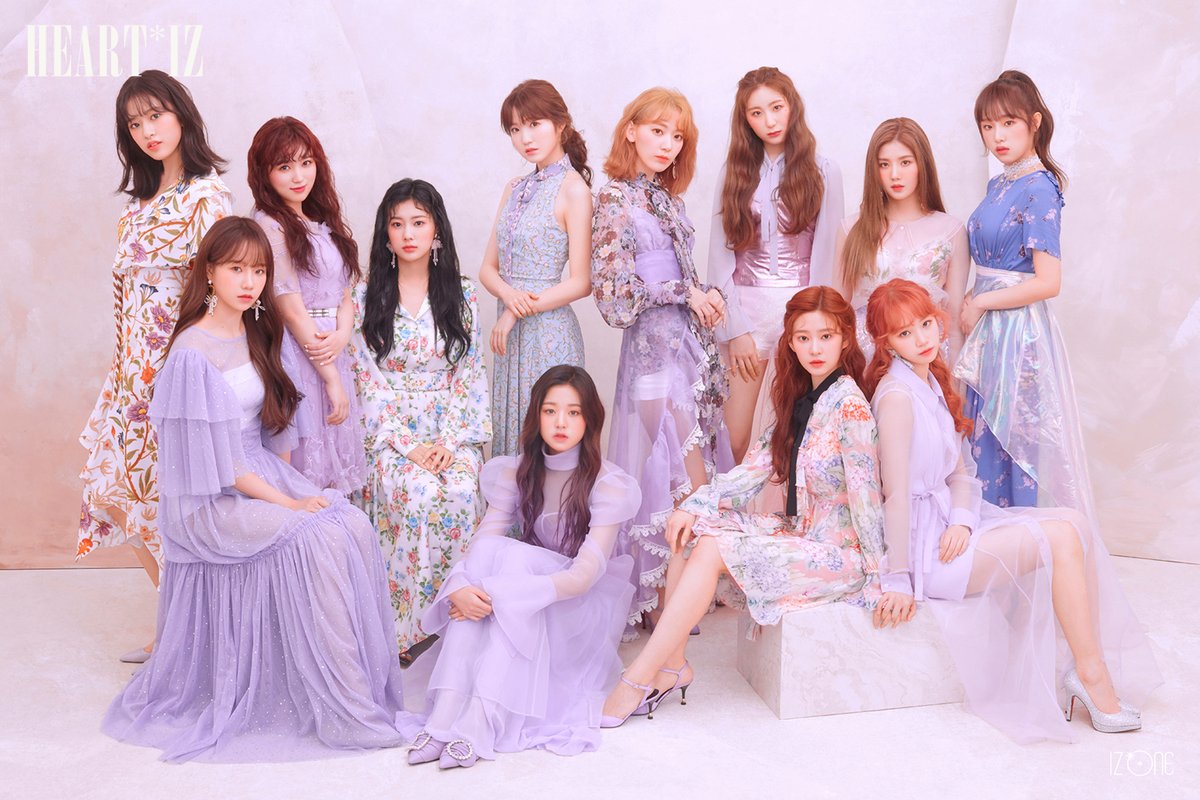 one week left of the travel show but their other variety show has started and is already subbed!

🐱 Round will be open for a little over 48 hours (end on wednesday night).

This round is now closed

I actually don’t mind the blonde on Jennie tbh

wow at that impromptu closing of cafe. Jeju Island life looks so good.
also, the girls were present at Sooyoung's new film premiere!


Two days to go! Are you excited Omona?