MIC Drop, ARMY! 🎤For the first time ever, we're thrilled to show you the line of #BTSxMattel fashion dolls! Take a look at V, SUGA, Jin, Jung Kook, RM, Jimin and j-hope as dolls inspired by the Idol music video! 💜😍#BTSDollsOfficial @BigHitEnt pic.twitter.com/0fd1XpLVFF 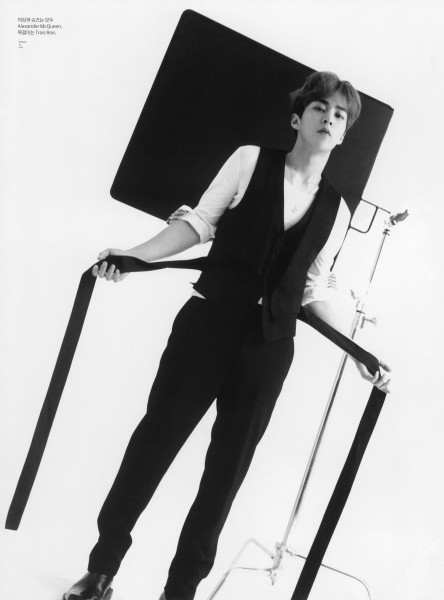 source: JUNSU_XIA Official
he sounds amazing ;; also the vid's reached 300k views in less than a week! a lot of non-fans have been praising this cover a lot + it was on youtube's trending page~

Broadcast to air in Aprilhttps://t.co/s6NjRMalvN

Kang Daniel’s request for an injunction to suspend his exclusive contract will be the subject of questioning at court on April 5.

Previously, Kang Daniel applied for the suspension of his exclusive contract with LM Entertainment, but the agency denied the claims made by Kang Daniel’s legal representatives, Yulchon LCC.

On March 26, law firm Yulchon LCC revealed that the questioning will take place on April 5 at 2 p.m. KST at the Seoul Central District Court. The grounds for the injunction request are that LM Entertainment signed joint business contracts to transfer Kang Daniel’s exclusive rights to a third party without his consent.

Earlier in the day, LM Entertainment refuted Yulchon LCC’s claims through its legal firm Jipyeong saying, “Kang Daniel has sent a notice of termination that contains false information, and the agency has not handed over exclusive rights to a third party.”

In response, Yulchon LCC stated, “The key point of the injunction for the suspension of the contract is whether or not LM Entertainment transferred various rights under the exclusive contract with Kang Daniel to a third party without his consent and received compensation.”
( Collapse )

Omg messsssss, this is such dumpster fire.

Park Bom is hoping to be back on variety shows soon!

On the March 25 episode of MBC’s “Section TV,” Park Bom sat down for an interview about her latest comeback.

Her new single “Spring” is her first solo release in eight years. “If I were to say that I wasn’t worried about my long hiatus, it would be a lie,” she said. “I thought to myself, ‘Will I be nervous when I go up on stage?’ and ‘Will they still like me?'”

“When the teaser came out, I realized ‘Ah, I’m really making a comeback,’ and I cried so hard,” Park Bom continued. On the day of her teaser release, she shared her emotional moment with fans via a live broadcast. 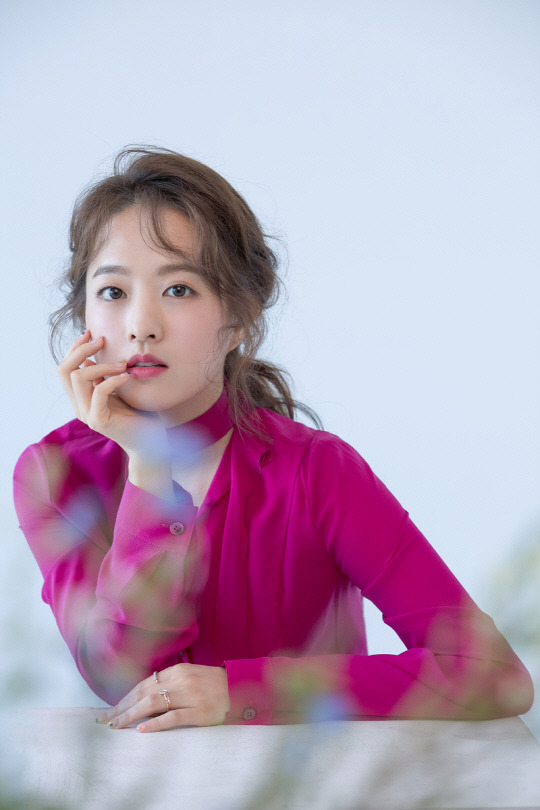 “Abyss” is about a man and a woman who revive through a soul-reviving marble called “Abyss,” but both are reincarnated with completely new faces. The fantasy drama follows the pair as they set out to find their killers. The drama’s producing director (PD) Yoo Je Won previously worked with Park Bo Young through “Oh My Ghostess.”

Park Bo Young plays Go Se Yeon, a beautiful, charismatic, and hot-tempered prosecutor who is reincarnated with a “typical” face. She is an accomplished prosecutor at the Seoul Central District Prosecutors’ Office.

I'm not really feeling this but the filming location is gorgeous. Does anyone know where they filmed the MV?

This is Pink Fantasy’s 1st sub-unit

Pristin debuted on March 21st, 2017 which means they just had their 2-year anniversary. Despite this, Pledis did not post anything on social media or arrange a Vlive.

Pristin had their last group comeback with Schxxl Out in August 2017, and have therefore not had any activities as a complete group in over 1.5 years.

Rena reportedly said in a kakaotalk group with fans that she tried and failed to arrange a Vlive for Pristin's anniversary:

A "live studio" version of his OST for 100 Days My Prince "Cherry Blossom Love Song". Uploaded to his Youtube channel.