Budget? We don't know her?

it's so cute how they're including Kino in everything

They look great, I like the MV but I'm not quite sure yet if I like the song or not ...

Sian and his sisters learn what it is to be a team captain, and he has to make some choices at the market. Naeun takes care of her little brother in the morning, and then the siblings get a visit from Seungjae and Jiyong. Then they all go to Johoo’s opening day match. Ben has a big day in front of him, so Sam prepares a big meal for him. Ben looks like a little old man in those overalls lol. William is already so good at expressing himself, recognizing when he is sad or angry or worried. Joah and Hada visit an amusement park, and their first 48 hours alone with their father come to an end. I really hope we see them again.

You all I know I love a good flashback! I’ve been doing the Flashback Fridays since 2016 now, and I wanted to try something a little different. So here’s another throwback series of posts, this time about our first loves. On the first of the month I’ll make a post with a different first love theme. Or maybe I’ll switch out one of Flashback Friday posts for one of these…I haven’t decided yet. 5 week months can be a pain and it would make it easier on me. But I digress...

Celeb Five has been invited to perform at the 33rd Melbourne International Comedy Festival in April.

The self-styled comic-themed K-pop girl group's average age is most likely the highest in the category with the youngest aged 35 and the oldest 46. K-pop girl groups often have members in their teens.

The quartet will perform its flagship song "Shutter" on April 17 at "Upfront," a gala event of comediennes. The group will also be involved in "Very Big Laugh Out" and "Festival Club" events on April 19. 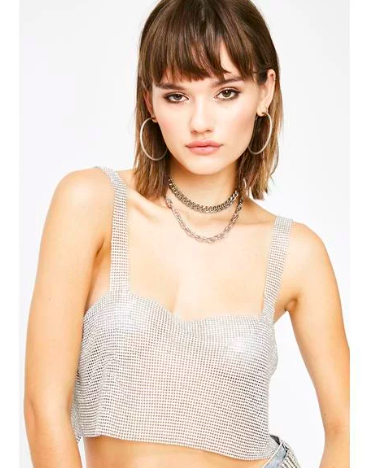 Oh, wow, Starship remembered they have him in the dungeon. This is quite chill. And he looks good???

I was wondering when they'd make a comeback, since they usually have so many ... Assuming this IS for a comeback.

Click the picture or here to watch on vlive.
( Collapse )

Omona first ever cutest pet competition has come to an end and the people (with clearly no taste in cats) have spoken.
Omona's fave pets are

Kitty's note: as I will go on kittycation I won't be able to post for a while, but be sure to stay tune for our next contest: Best stage outfit.
And don't forget, every pet is perfect (especially me)

Seungri and former Yuri Holdings CEO Yoo In Suk have been booked on an additional charge.