His covers of English songs are really, really good! His voice is just so powerful here. Omona...if there's a song you would like for Jinho to cover, which song would that be and why? (Just like a beauty contest question for you all!)

The duo of two Super Junior members -- Donghae and Eunhyuk -- will release "DANGER" on April 15, returning to the K-pop scene following their previous EP "Bout You" in August last year, according to the agency affiliated with SM Entertainment.

Stars Over Me [MV]

Which version are you guys going to buy?

Mods, please disregard the previous one. Forgot to link the tweet on there. Thanks!

What is your favorite track on the mini omona and why is it 'Highlight'?! 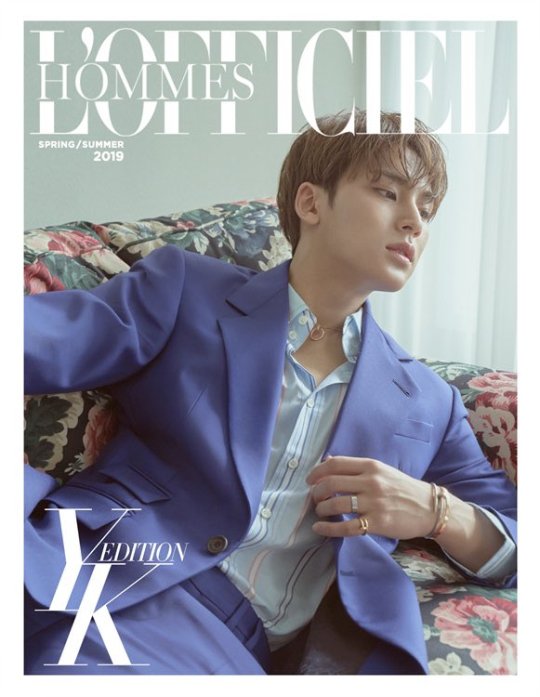 Also, Jun did a photoshoot for Bigshotsnap, but there's only a BTS-vid for now. Anyways, Seventeen are beautiful cries.

C9 Entertainment has issued a statement regarding Kim Se Hoon, who was previously announced as a member of the agency’s upcoming boy group, currently known as C9BOYZ.

The agency had previously stated in a first notice that they were looking into a controversy surrounding the member to determine the truth. This followed posts made online about his alleged actions.

On the evening of April 2, C9 Entertainment issued the following statement:
( Collapse )

What do you think? Appropriate action or should he have been allowed to stay?

The following is the official statement below from TS Entertainment:
( Collapse )

I hope this will end well for Song Ji Eun :/ 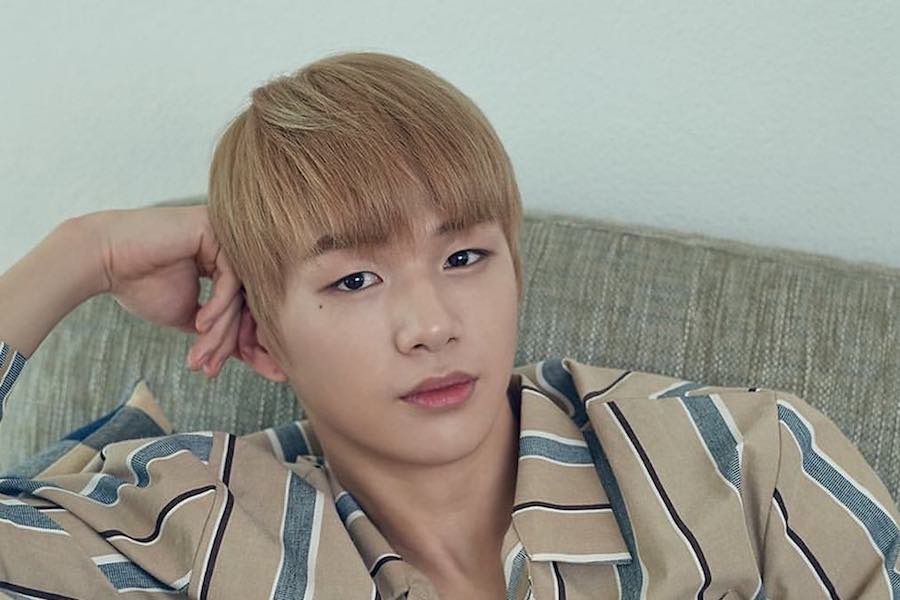 Dispatch has released an exclusive report regarding the conflict between Kang Daniel and his agency LM Entertainment.

According to the report, LM Entertainment and Kang Daniel got along well last year. Kang Daniel requested housing at a luxurious villa in the neighborhood of Hannam, and LM fulfilled this request by paying for the housing deposit of 950 million won (approximately $836,300).

Problems reportedly arose when a woman referred to as “Seol” entered the picture. “Seol” is an agent in Hong Kong who works with contracting hallyu stars for business like advertisements, events, and performances. She was listed as the legal representative for the initial certification of contents sent for the termination of Kang Daniel’s contract.

[NOTICE] 190401 Jackson wins defamation suit against anti#JacksonWang wins the dispute over the right to reputation against Zhang. Defendant has to apologize and compensate #王嘉尔 60,000 yuan. #잭슨 will be donating all the compensation.

I like this song a lot. It's a ballad but doesn't have those over the top high notes. It fits Hongseok's voice perfectly. Lots of PENTAGON content this comeback!
Collapse