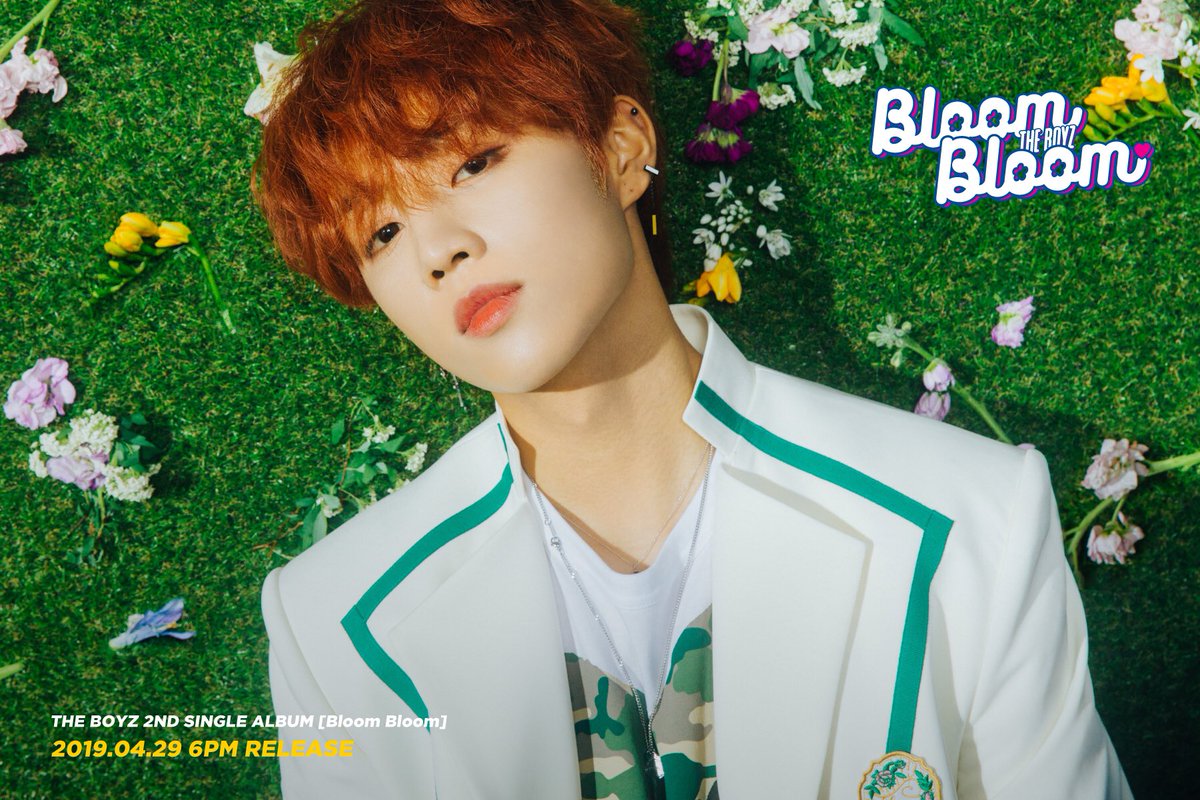 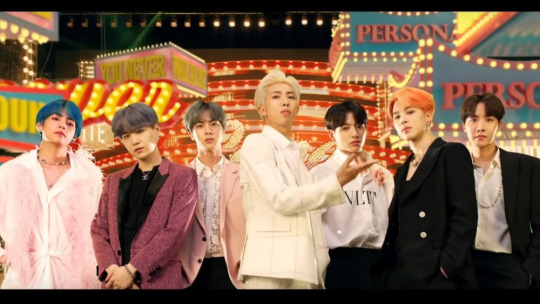 K-pop superstars BTS, the most popular boy band in world, have smashed YouTube’s record for the most views accrued in the first 24 hours of release with their single “Boy With Luv,” featuring American pop star Halsey.

As of 5 a.m. ET Saturday, “Boy With Luv” had racked up just over 78 million views, according to YouTube. That demolished the previous record, set just a week ago by K-pop girl group Blackpink’s “Kill This Love,” which had 56.7 million views in its first 24 hours to top Ariana Grande’s “thank u, next.”

In addition, BTS’s “Boy With Luv” video on YouTube drew a staggering 2 million comments in the first 24 hours. 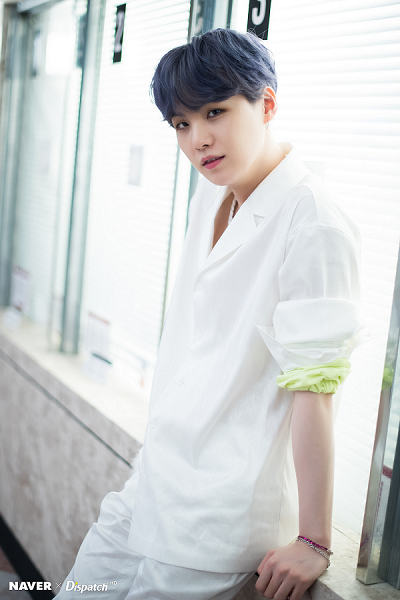 i don't like these new pics that much. are they in a basement? 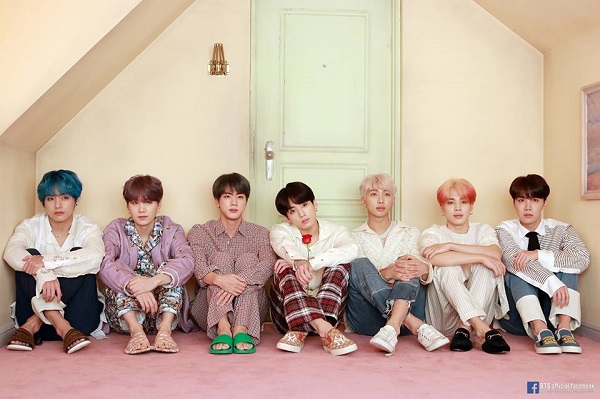 link to the video under the pic

He sounds like Dean and the MV is a homage to Vincent Van Gogh's paintings. 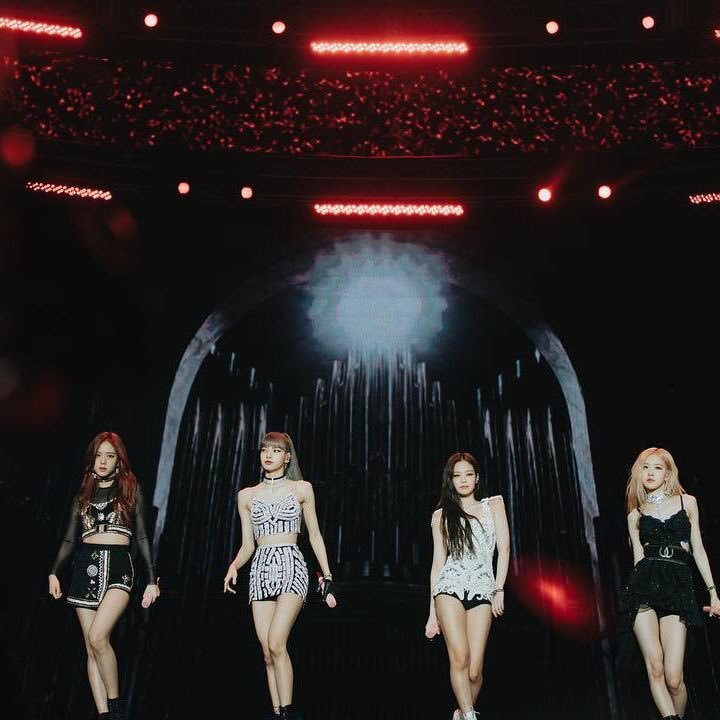