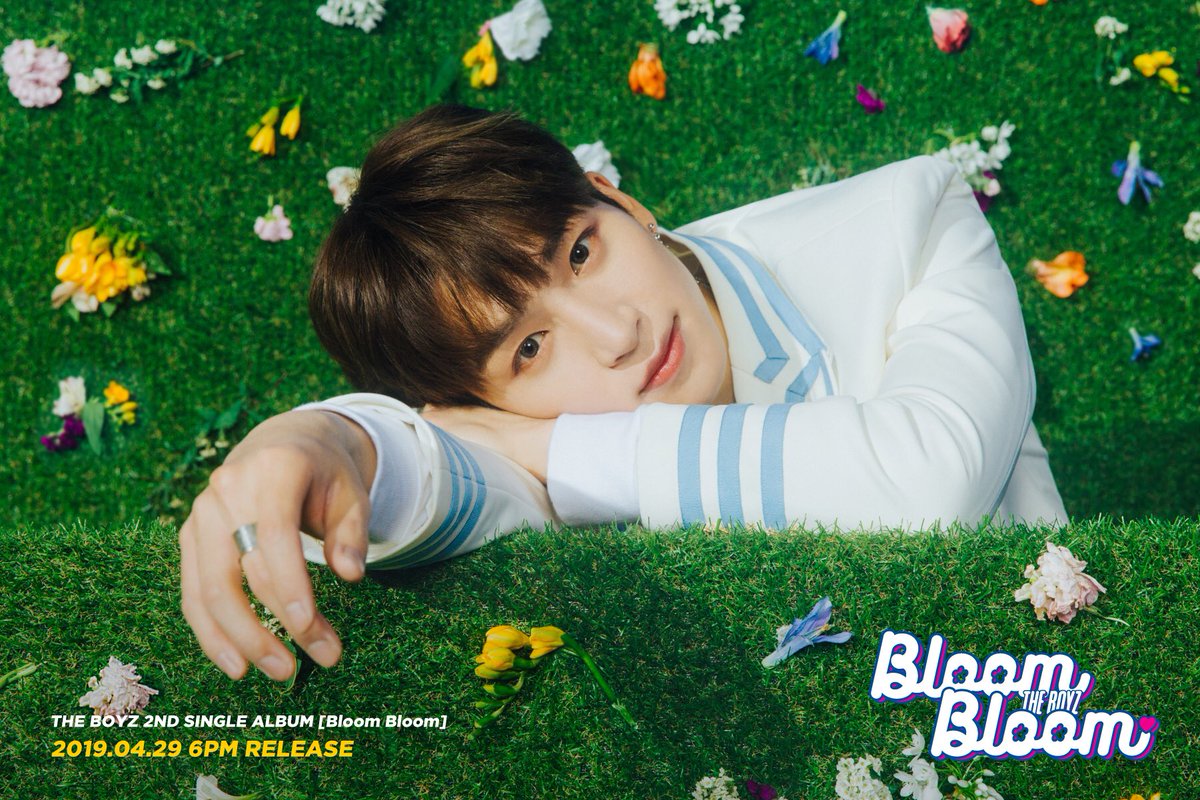 BTS performed their new song Boy With Luv and the famous Mic Drop. They're the first Asian artists to perform on the show.

They did so well!!! Performing Boy With Luv with a live band was a good idea

Wednesday, May 1 on NBC. #BBMAs pic.twitter.com/z7mKfPva8N 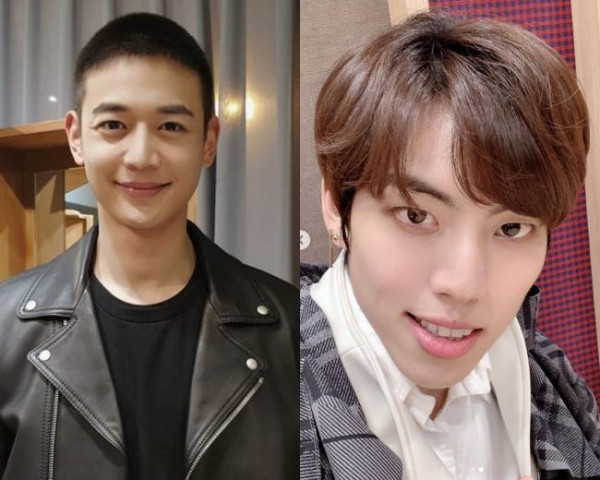 SHINee's Minho and INFINITE's Jang Dong-woo will enlist in the military on Monday.

Minho, whose birth name is Choi Min-ho, has volunteered for the Marine Corps and will join a boot camp located in the southeastern coastal city of Pohang.

"I will be away for a short or a long while," the member of SHINee said in a handwritten letter posted on his Instagram. "Since I debuted on May 25, 2008, the time has passed so fast. SHINee World, the fan club, has given warm comfort to me."

the level of secondhand embarassment in this mv is astronomical. waste of an instrumental.
Collapse