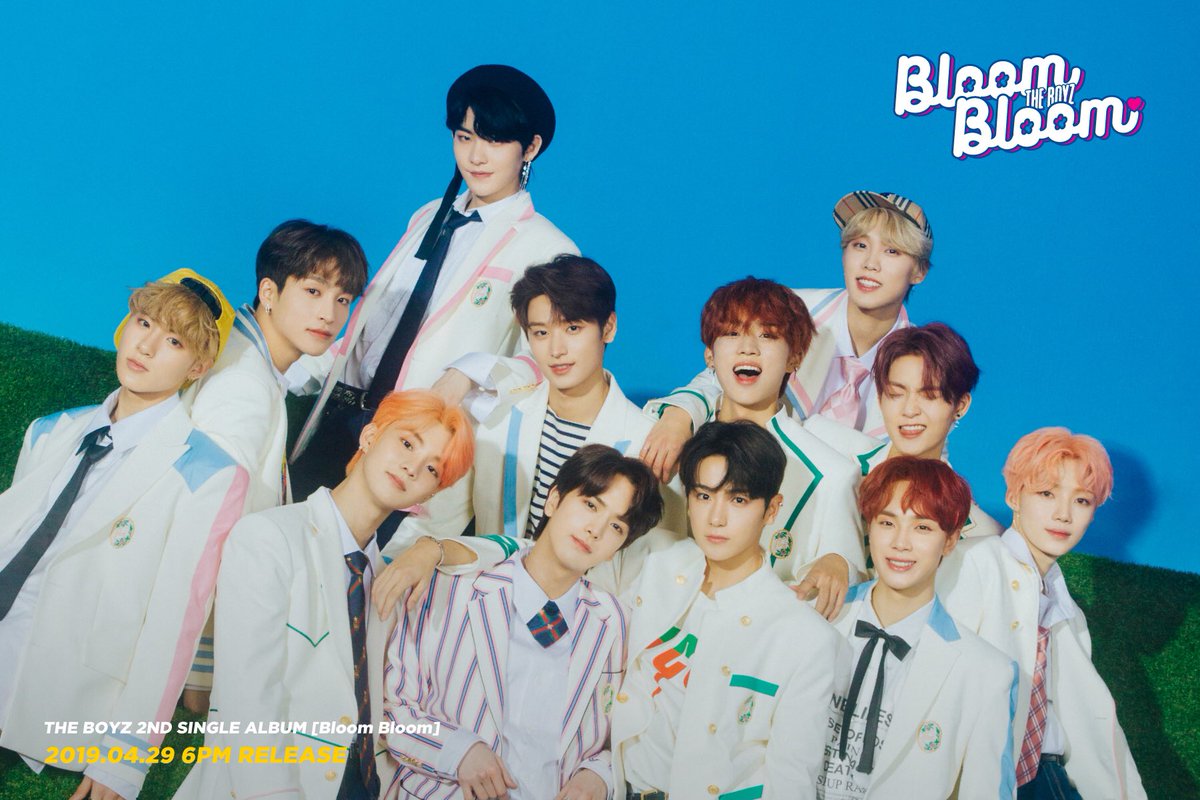 The berets are back

Park Yoochun appoints lawyer for allegations of drug use

Park Yoochun has appointed a lawyer for allegations of coercing Hwang Ha Na into using illegal drugs and using drugs himself.

On April 15, his agency C-JeS Entertainment released the following statement:

The police have found evidence of Seungri paying a sum exceeding travel expenses to professional female escorts who attend his birthday party in Palawan, Philippines.

BTS has set another impressive record!

Previously, their album “Map of the Soul: Persona” recorded 1,479,930 sales on the first day alone, surpassing the group’s first week sales record in one day.

On April 16, the fifth day since its release, it surpassed 2 million physical album sales as recorded by Hanteo Chart.

Superhuman indeed since they have to keep with this absolutely insane schedule ...

I absolutely love this concept and the style they went with, it's right up my alley.

i watched them without subs last week, now i feel dumb

PERSONA is not a failure, but it’s tough to call it a triumph https://t.co/8MAWjf1Zts


I'll hop in and post this one unless someone gets to it before me lol. This was the tour stop I went to (Paris) so tbh I was the most interested in seeing this one. Kinda funny how they went on a boat trip along the Seine to look at the views in the evening just like I did right after I arrived (just let OP have this moment lol). I can definitely understand their sense of wonder they had looking at Paris. I'm glad they enjoyed Europe so much, hope to see them come here again soon!
The scene where they marveled at the beauty of Notre Dame :( but didn't get to go inside bc of the long line

something about hearing their shoes every time they hit the floor is so satisfying to me, lol.
Collapse