A cute interview with some nice anecdotes. They couldn't really answer questions about the creative process behind their music though, which I thought was a little painful but that's the truth of Kpop lmao

Im gonna retire in a couple years~ this is a promise to you guys and myself. Not a lot of space for guys like me left in this game.

.@halsey on @BTS_twt: “Behind those three letters are seven astounding young men who believe that music is stronger than the barriers of language. It’s a universal dialect” #TIME100 https://t.co/GPZ6jzzBYe pic.twitter.com/WQ1aPil5bh

BTS have also won the TIME 100 reader poll for the second year in a row.

Everyone but Jungwoo looks AMAZING.

“My First First Love” is a romantic coming-of-age drama about love, friendship, and the dreams of youth. Ji Soo and DIA’s Jung Chaeyeon will star in the drama as college students Yoon Tae Oh and Han Song Yi, two close friends who have known each other for 20 years and whose relationship is strictly platonic. Jinyoung will star as Seo Do Hyun, Yoon Tae Oh’s best friend who develops feelings for Han Song Yi.

Kang Tae Oh and Choi Ri will also appear in the drama as Choi Hoon and Oh Ga Rin, a pair of amusingly unpredictable friends who leave home to pursue their dreams and end up living at Yoon Tae Oh’s house.

All 8 episodes of “My First First Love” premiere on Netflix on April 18.

If this plot sounds somewhat familiar to you, this drama has the same character names and plot as a drama from 2015 starring Minho, Kim Min Jae and Park So Dam. It seems to be a remake but there's been no articles that have mentioned it at all. Not a drama that needed this story told a second time in my opinion, but I really like some of these actors so I'll watch. 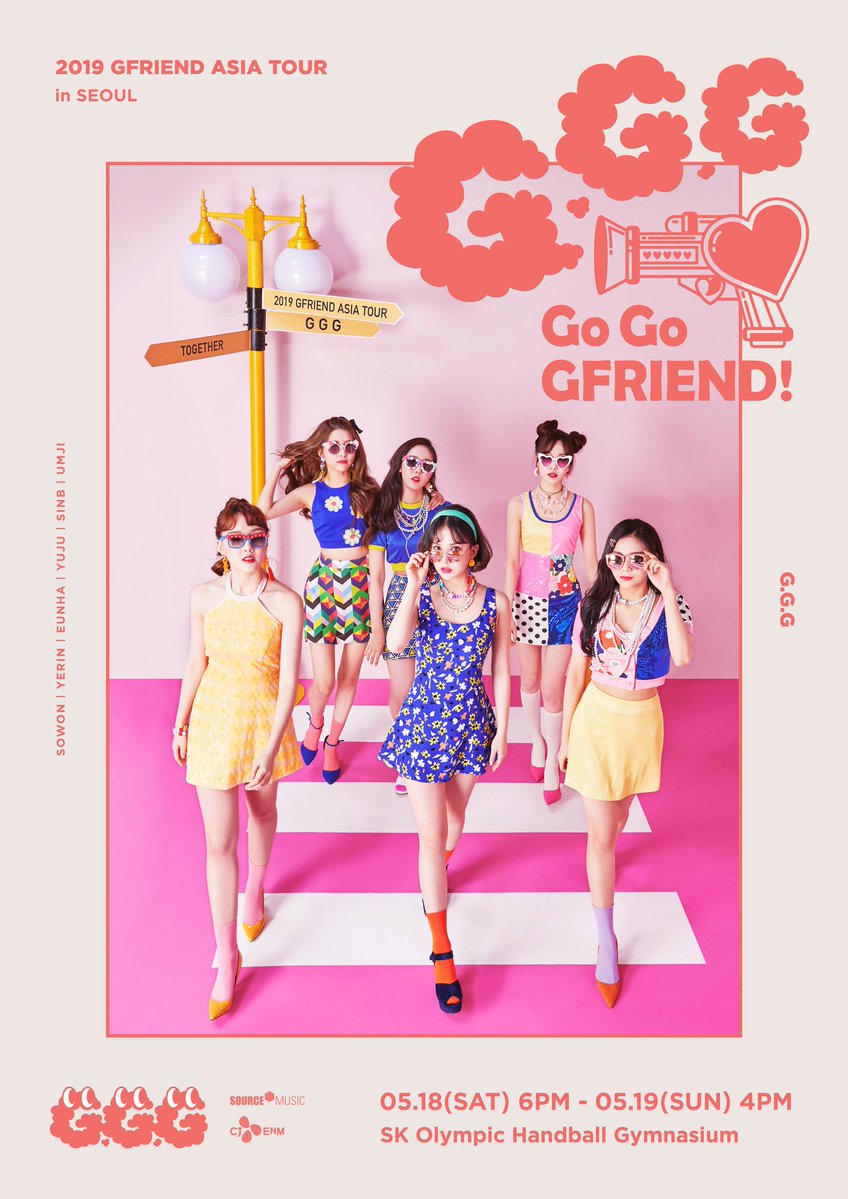 Despite the song title, I was not expecting the lyrics to be French too lol. The title translates to "like a fish in the sky".

Perfect song for the weekend! Her voice, the pink suit ♥_♥

Source: In The Endless Zanhyang We Are
Collapse