The Dome video is worth watching if you're a Twice fan :) Sana teasing Dahyun in the beginning is adorable, and hearing their debut song Like Ooh Ahh paired with this video highlighting a huge accomplishment in their career, they've had quite a journey and I'm proud of them! Seeing Sana cry too, awwwww....this must've been an incredible moment, especially for our Japanese line Momo, Sana, and Mina!!

Blackpink's photocards for "Kill This Love" are coming under scrutiny for showing the members looking scraped up and bruised. Many fans believe this concept is glamorizing signs of abuse, while others think it fits with the song's "battle" concept.

personally, i think the photocards look way more like a girl who's being abused than a girl who's just been out fighting. they don't look dirtied up or dressed for battle in any way. 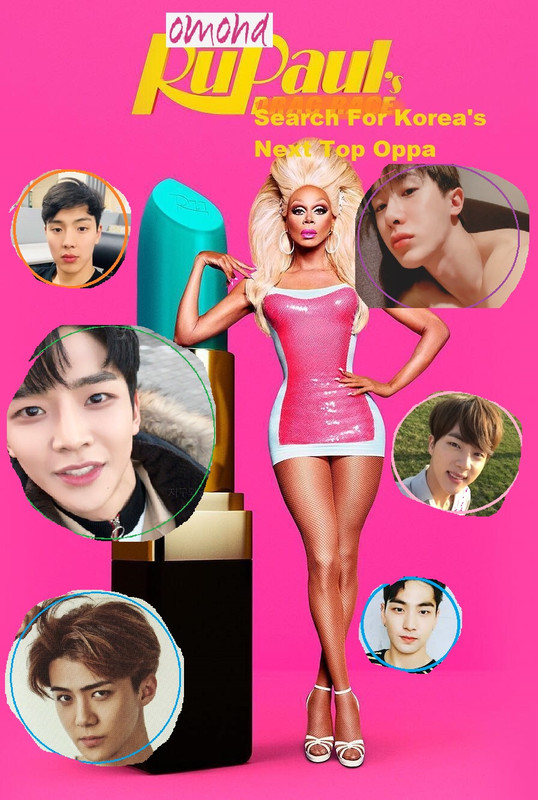 Osen/Vlive wrote an article about which male idol they thought had 'god-like' physiques. It would be boring if i just put in pics and list them out so...( Collapse )

Omona, who will be your next top oppa? Is there anyone else you think should've been on Osen's list? 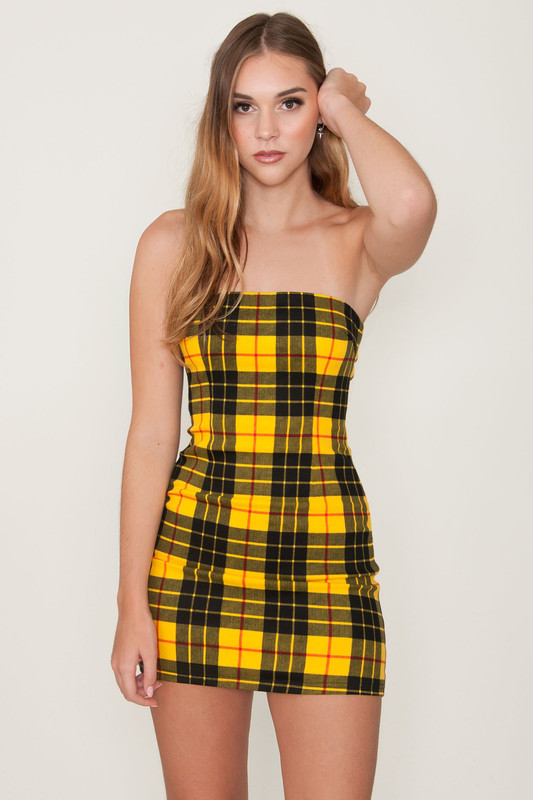 
"Jay Park: Chosen1" is a 4 episode YouTube Originals documentary and "will sketch Park's 10-year career to become a hip-hop icon in Asia and his new journey into the music industry in the United States." The episodes will be available exclusively to YouTube Premium users through Park's channel next Wednesday.

In the world of South Korean music, the idea of a “comeback” usually refers to the latest release from a musical act. But in March, singer Park Bom made her long-awaited return as a soloist eight years since her prior most-recent single, 2011’s “Don’t Cry.” With the release of “Spring,” the title track of a three-song EP, the star made an epic comeback to the scene, landing at No. 1 on several of South Korea’s real time charts and at No. 3 on Gaon Chart’s weekly digital singles ranking for the week of March 17 through March 23. Landing on top of charts is always impressive for a singer but was even more so in the case of Park, who had spent much of the last half of the decade absent from the world of K-pop after coming under scrutiny in 2014 for bringing in prescription Adderall from the U.S., where she attended middle and high school, to South Korea, where the drug is illegal.

Once a member of the iconic K-pop quartet 2NE1, which disbanded formally in 2016, Park’s return heralded a new era for the singer but she has no plans of forgetting her roots. The title track “Spring” not only expresses her hopes for a new beginning, but leans into her past; it was written for Park by South Korean producer Brave Brothers (Kang Dong-chul), who has said that the song was born out of song elements he had come up with working on music for 2NE1 back in 2007.


A repackage album with a new single "4:44" and a ballad version of "Spring" featuring her big sister, cellist Park Go Eun, will be out next week.

⚠WARNING⚠
ARE YOU READY FOR 2019 SUNMI WORLD TOUR [WARNING] in EUROPE!?@miyaohyeah is coming... 😍

Perfect timing since I'll be in Paris for the BTS concert anyway! Fingers crossed for tickets :)

Their MV for their latest single, "Dang!" can be found here.

Yoo Min Sang, who came on the show as a special host, said, “I saw the photos that Gain posted on Instagram this morning. She said you guys finished recording. Is Brown Eyed Girls having a full-group comeback?” In response, Narsha kept her answer short and simple, “We are currently recording an album as a full group.”

The host Kim Tae Gyun added, “It’s been a while. When are you planning on making a comeback?” Narsha answered, “It will be released soon. We ask that you show a lot of interest.”

Earlier this year, Mystic Entertainment revealed that Brown Eyed Girls is preparing to make their first comeback in four years. The group has been on hiatus since 2015, with the members taking time off and engaging in individual activities including solo music releases, acting, and variety show appearances. Narsha left Mystic Entertainment toward the end of last year, but both she and the agency stated that she will still be promoting with the group.

Click the picture or here to watch the full video on vlive.

On April 23, RM held a live broadcast to dive deep with fans into their new mini album “Map of the Soul: Persona.” It recently became their third release to hit No. 1 on the Billboard 200 and has also reached No. 1 in the United Kingdom and more, as well as set a new all-time sales record on Hanteo with over 2.1 million copies sold. The BTS leader has made it a tradition to chat with fans on V Live about his personal thoughts on their albums each time they make a comeback.

RM said that he’d been a “lyrics bot” for the group’s new mini album, and he wrote more lyrics for it than he ever had for a release before. “I wrote 80 to 90 percent of the lyrics, excluding Suga and J-Hope’s rap parts,” he explained. He shared that while working on his intro “Persona” had been a bit tiring, he’s glad that it came out well.

He went on to talk about the story of the concept of “Map of the Soul: Persona,” which is the first release in their new series. RM said, “To me, a ‘persona’ is a mask used in society. A mask can be a bad thing or a good thing, but it’s something you need when you’re living within in a society. My ‘persona’ is RM.”

Congratulations boys!! They've now won a total of 24 daesang awards, according to my sources - tho some of them hold more value than others... For example, I had no idea what these specific awards are but a lot of people attended so, mustn't be the worse? (find more about it here). In other (self-indulgent) random news, Jungkook picked up boxing. Does he ever sleep?