On April 26, the Suwon District Court issued a warrant for Park Yoochun’s arrest and stated, “The necessity for [Park Yoochun’s] arrest and its significance are recognized as there are concerns of [Park Yoochun] destroying evidence or fleeing.”

This is from the Memories of Alhambra promotions, but the video was just posted earlier this month. I've never liked Park Shin Hye's acting, but I like her as a person lol. 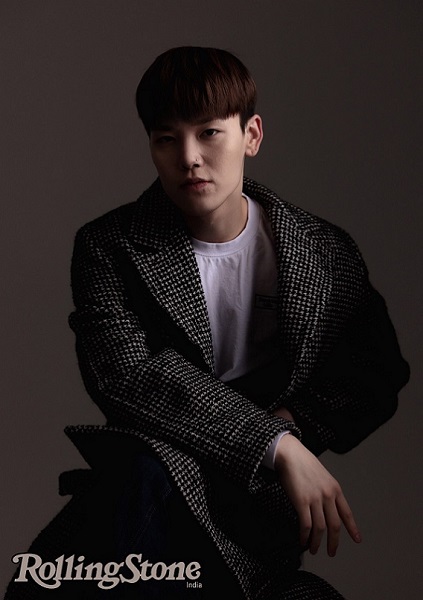 The former B.A.P member gets candid about life after being in a boyband, the release of his first solo album in May and building his own brand: "When I was part of a boy group, I always had the thought that it was not going to last forever. So I was always kind of exploring on my own in order to fulfill these musical desires that I had. This desire continued to grow, and as it grew I continued to prepare for my eventual solo debut."


Before meeting Choi Junhong–best known by the mononym Zelo–I take a moment to walk down memory lane and re-watch one of my favorite music videos by his former group B.A.P. It’s their 2012 debut track “Warrior,” and all the six members are blonde, confident and embody the term ‘swag’ quite literally. Zelo (just 15 years old at the time) comes onscreen halfway through, spitting fire at a speed that most other idol rappers in the scene couldn’t really compete with.

THANK YOU I GOT7: "Present : YOU" & ME SPECIAL FILMhttps://t.co/bkjBM6JhsD

Lots of reminiscing and sweet words for each other

omona, are you following GOT7 on vlive?

welp... disappointed but not surprised

The bodyguard was a woman. She was holding my waist as soon as I reached the 2nd member, and was going to get my signature from Jimin and pushed me. You can't even talk with the members for a lot of time, so I was trying to hold it in, but she kept pushing me the whole time.
( Collapse )

BLACKPINK have come under fire recently for alleged cultural appropriation. In the newest episode of their "Blackpink Diaries" series, Jennie and Rose can be seen dancing and laughing at the set of the "Kill This Love" music video. Many fans have expressed their disappointment as they believe Jennie is making fun of the Indian dance "Bharatnatyam".