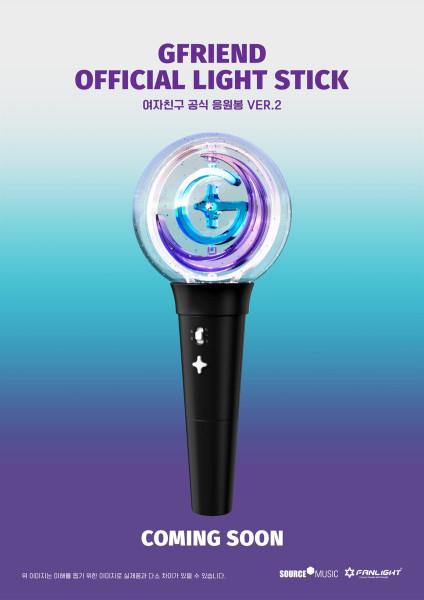 Eight days until the MV and the album are released!

For winning the challenge, here's their MV for "Vibe".

It’s the first of the month so here’s another First Love post. I still haven’t decided if this is going to be a monthly thing or I’ll just switch out random Flashback Fridays for these. I did a new batch of Flashback Fridays last week and 5 week months are so ugh. Anywho, since we’re all here now might as well do this now, right lol?

Source: DajuaN, ALL THE K-POP

SEENROOT, the musical duo behind the song “Sweet Heart,” has announced their disbandment.
“Sweet Heart” (also known as “Oppaya”) was released in 2015, but became popular in 2017 when the opening verse went viral.

The lyrics tell the story of a man who has fallen for a woman and has his eyes glued to her like he’s addicted to her.
Kim Donghan co-wrote the lyrics and co-choreographed the dance.

On the April 30 broadcast of MBC every1’s “Video Star,” Super Junior’s Eunhyuk talked about the group’s experience on a talk show in Mexico and questions that had all of the members squirming.

Eunhyuk said, “The host there, without any reservations, asked us about where and how we have sex.”

Asked if it was an adult show, Eunhyuk said, “No, it was just a regular talk show. They asked if we [have active sex lives] and when our last time was. They asked all these things so naturally.”

Chancellor participated in composing the writing the lyrics for the song, and arranged the track as well. The song is meant to tell the story of two people who are going back and forth between the ideal and the reality of a breakup.

When asked about the contract extension for this season’s debut group, Kim Yong Beom of Mnet explained, “It has been changed so that two and a half years will be spent exclusively promoting with the group, and the other two and a half years can be combined with activities in each member’s respective company.”

He went on to say, “After going through three seasons, our biggest goal was to fix some of the issues. In I.O.I’s case, they stopped activities after not even a full year. With Wanna One, they rose to become a global group, but there were a lot of regrets because the contract period was so short. It was a shame that, even though Wanna One went on a world tour, international fans were only be able to see them once in their lifetimes.”

Are you going to watch the new season? 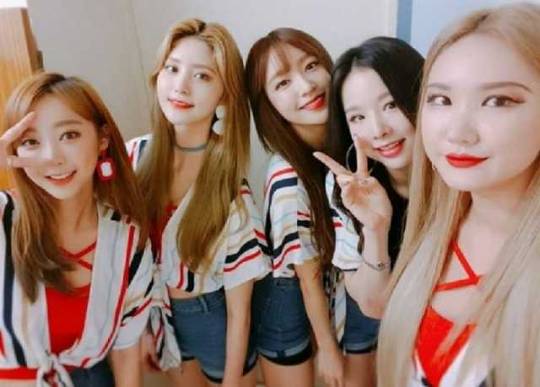 (Written by Hyelinikid. Not an official statement of Banana Culture.)

EXID members will hold their comeback showcase at 8 p.m. on Wednesday, May 15. According to a text message sent from Banana Culture to VIP attendees, the Company states that the showcase will be held at Blue Square Hall, Itaewon Road, Seoul, which was the same place as last showcase. Judging that the time is 8 p.m., the new album (OP note: not specified if single/mini/full album) will likely to be released at 6 p.m. This is only a week after OMG comeback, which fits the 4-year long tradition.

While fans in Korea were commending the timing of comeback, they were displeased with the fact that no official news was released prior to 15 days before the big day, as well as the pity efforts inputted in celebrating Hani’s birthday, when her group brought more than 90% of the Company revenue for the last 5 years. No statement was released from Banana Culture, including the availability of 3rd Generation Leggo Membership.

hyelinikid has also said that exid's schedules are booked till August, which is a hint that the girls (or at least majority of them) re-signed their contracts with Banana

In honor of Eurovision month (also known as May) we're hosting the first ever "Best Stage Outfit" contest.
We will have 5* categories:
- Female Solo
- Male Solo
- GG
- BG
- Co-ed* (if there's more than one group nominated)

✨ Include only one person/or group per nomination.
Please include their names and the category they'll be competing for in the title.
Group compete as a set. You can't nominate Nana's outfit out  of an orange caramel stage.
It's the whole set of outfit that will be competing against another GG set of outfit (for each stage)

✨ Go through all the nominations to check if your fave hasn't already been nominated.
If so, add +1 under the original user comment.

✨ You can post video, but pictures would be greatly appreciated as well.
If you plan to include more than one picture/gif/video please use a spoiler

✨ Number of nominees is limited to 16 per category.
The quota does not apply to categories that received a low number of responses.

The nomnomnomination round lasts 72 hours. It will close on Saturday.

Their second mini album '[Under Cover]: Because I Want You to Be Mine, Be Mine' will be released on the 17th of May at 12PM KST. 들린다면 (IF YOU HEARD) is a song dedicated to their fans co-written by A.C.E.

The teaser for the comeback is at the end of the video. My fave nugus are back! It's been a long time since their last comeback. They were supposed to comeback last September, but it got delayed and then they went on tour.

A really solid release. Clover could have easily been the title
Collapse