An audio preview has been released for a new track by Lim Han Byul (Onestar) and featuring EXO’s Chen!

On May 10, an audio teaser was released for the upcoming track “May We Bye,” which Lim Han Byul produced himself. The song is the last of the singer’s three-part series about breakups.

Lim Han Byul and Chen show off their powerful vocals as they harmonize together for the emotional track.

I AM SCREAMING. Hanbyul's my fave (ex-)member of Monday Kiz and now he's collabing with Jongdae. My life is over.


I totally forgot all about this lol. That short news montage in the beginning brought back so many memories, damn. I still wonder what happened to all those post-its. Not going to watch this, but am curious about what it was like backstage at Made In America. All 4 episodes are now available on his YouTube channel on Premium.

Kang Daniel's fan can rejoice for he has finally been freed from LM Entertainment's basement! The courts have ruled in his favour and allowed the suspension of the exclusive contract. He will now be able to carry out individual activities without LM Entertainment interfering. LM Entertainment of course already announced their intent to appeal the court's decision.

Don't know what I was expecting, but I wasn't expecting that lol

#14U Reportedly Disbands After Most Members Terminate Contracts With Agency https://t.co/6mRTChGyL3 pic.twitter.com/o4sCss6Gge

14U has reportedly disbanded. On May 10, it was reported that following the groups concerts in Japan from February to April, 13 out of 14 members terminated their contracts with agency BGent after returning to Korea in April.

According to the reports, the members who have terminated their contracts have left the dorms and will be going their separate ways. A source stated, “The members who have left are said to be feeling apologetic to fans for the hurt this will cause, so they have not been able to speak up about it. Instead, they seem to be sharing updates on social media that they’re on vacation.”

The reports also state there may be various reasons behind the disbandment. It is being said that the members who terminated their contract believe the agency was showing favoritism and was therefore causing conflict between the members due to discriminatory treatment. However, the agency is said to be denying such allegations and believes the members came together and planned for the group to disband.

That one member who didn't terminate: 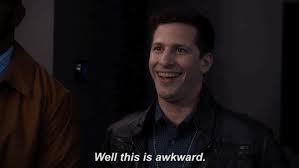 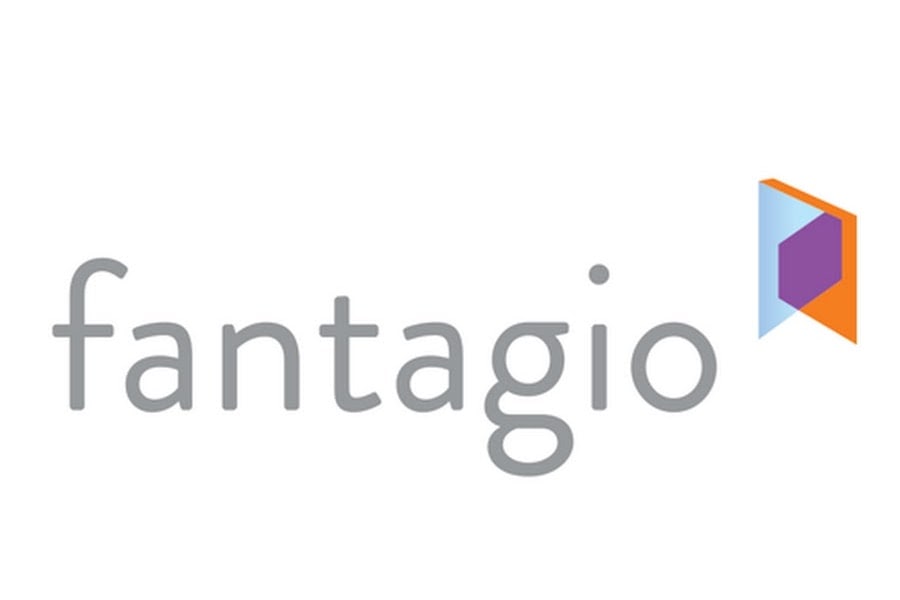 According to several Chinese media outlets on April 29, Hangzhou’s public security bureau arrested Wei Jie and more than 30 high-ranking officials on the suspicion of JC Group illegally obtaining funds by using a public-private partnership (PPP) project propelled by the Chinese provincial government to modernize the countryside. 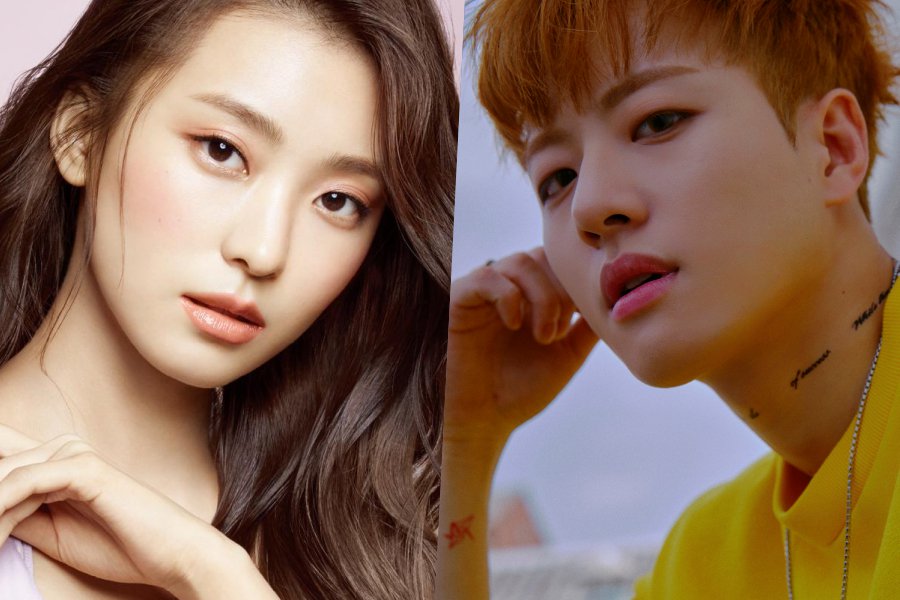 On May 10, news outlet Xportsnews reported that the two broke up near the beginning of this year. In response, Bora’s agency Hook Entertainment confirmed, “It is true that the two broke up. It’s hard to reveal the reason for the breakup because it’s [Bora’s] personal life.”

Bora and Feeldog went public with their relationship in June 2017, stating that they had been dating for about six months after meeting each other on Mnet’s “Hit The Stage” the year before.

TS Entertainment has filed a counterclaim against Jun Hyosung.

Previously, Jun Hyosung had filed a civil lawsuit against TS Entertainment in September 2017, but the agency denied all claims of issues regarding payment. In October 2018, Jun Hyosung signed with Tommy & Partners Entertainment, and in November of the same year, the court ruled in favor of Jun Hyosung. However, TS Entertainment revealed plans to appeal following the court ruling, and they filed a lawsuit on May 7 requesting 1 billion won (approximately $848,800) for damages.

Happy Friday! Every week I go through the charts for this day in the past and post the top three songs. Then I pick out two more from the top ten as honorable mentions. This week, we are going back 5 years to the 2nd week of May, 2014. The top three have been posted before, so this time we’ll see some live stages.


#3 15& “Can’t Hide It”
A nice, smooth R&B groove. If I’m not mistaken, there was never really any formal disbandment announcement from JYP, right? They just weren’t together anymore. And then Yerin left the company. This song would hit number 1, and I do prefer it over the other singles. It was a good vibe for them. Jimin isn’t the only “K-pop Star” winner on the charts this week. 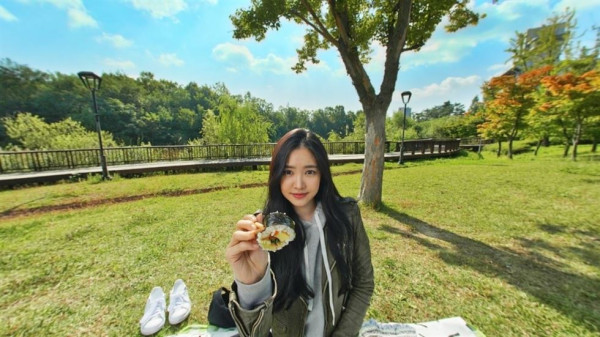 If you are a fan of K-pop star Son Na-eun from Apink, then you have something to look forward to ― and a good reason to optimize your smartphone to support virtual reality.

Here's a clip about getting along with her in-laws & telling Minhwan and their parents about her pregnancy:

GOT7 <SPINNING TOP : BETWEEN SECURITY & INSECURITY>